As Atomic Blonde prepares to open in theaters this Friday on July 28, critics have already had their say on a picture that pushes the boundaries on full throttle action sequences. Starring and produced by Mad Max: Fury Road's Charlize Theron, the $30m Focus Features romp includes a well rounded cast with Sofia Boutella, John Goodman and James McAvoy along for the ride.

Seen as a female version of John Wick mixed with James Bond, the reviews have just stopped short of offering universal praise. While this is a big tick for director David Leitch, some feel as though the movie would have been better served with a superior screenplay. 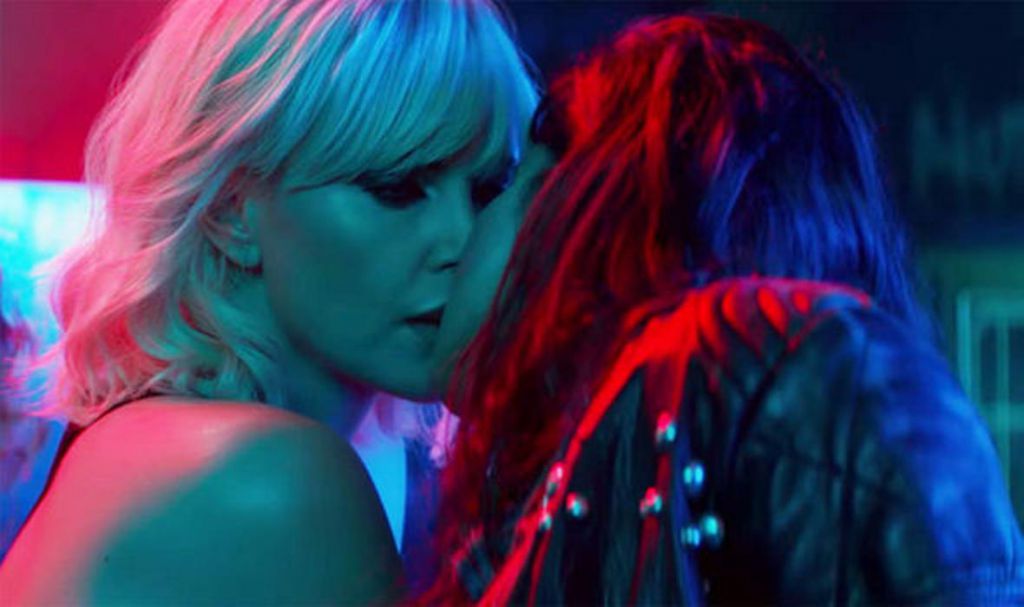 Alex Welch from IGN argues that the pure rush of fighting, shooting and hand-to-hand combat scenes makes this a must watch experience.

"Atomic Blonde is an action spy thriller, that leans more heavily into being a John Wick film than it does a John le Carré-esque espionage tale, and the battle between those two tones can be occasionally distracting throughout. But (it) has attitude aplenty and the fervent style of its execution is so staggering and exciting to watch that it made it one of the best times I’ve had in the theater this year."

Paul Shirey at JoBlo offered a 8/10 star rating to champion the music selection.

"Atomic Blonde is ultimately a cool, brutal and retro-styled blast of fun that leaves us with another strong outing for Theron, who continues to proves she can act her ass off in both dramatic and action roles, and the promise of great things to come from Leitch. I hesitate to call Atomic Blonde an action film as it's much weightier on mystery and intrigue than beatdown action. It has quite a few lulls that slow down the proceedings, but Leitch has enlisted a secret weapon to help you deal with that; a killer 80's soundtrack, complete with foreign riffs on old classics and playful uses of that era's best."

Deadline's Pete Hammond sees the Theron-Leitch team working a treat in this environment, with both the actor and filmmaker showcasing the best of their action prowess together.

"Atomic Blonde exists as a 'vehicle' for Theron (who also was a producer), but she is firing on all cylinders here, proving blondes not only have more fun, they have more guns — and know how to use them... Leitch is also a stuntman and clearly knows what he’s doing here. Theron did the majority of stunts herself, and it shows as Leitch refuses to cheat angles that would clearly indicate when the star was sitting the action out."

Lorraine Broughton a Name to Remember 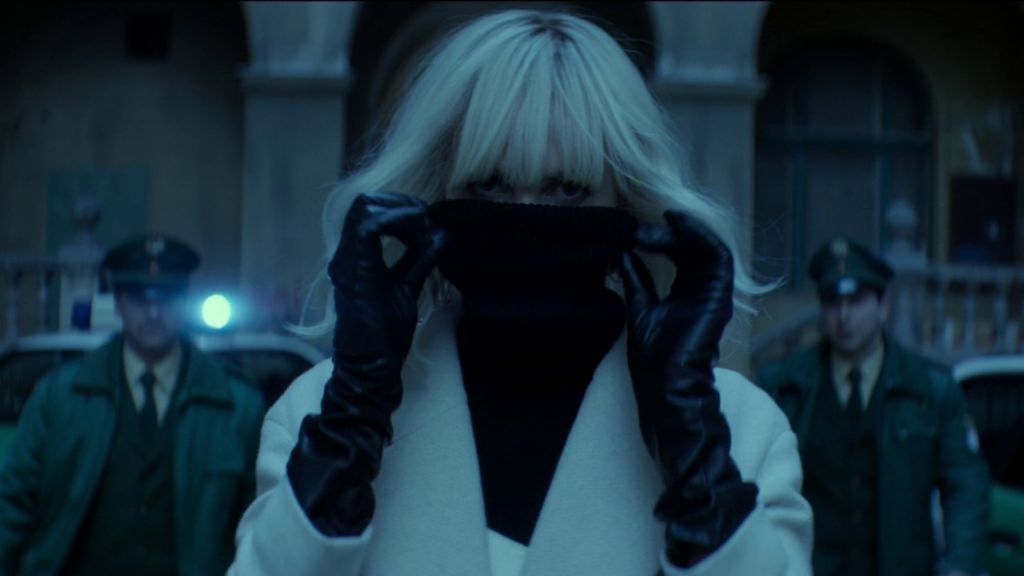 Jason Guerrasio sees Theron as the closest thing yet to a female 007, a scenario that already has film stars and fans pining for the same thing.

"Playing the closest thing we have currently to a female Bond in Atomic Blonde, Theron delivers an electric performance that’s brutal and sexy at the same time," he wrote on Business Insider. "The real things to marvel at are the insane action sequences that seem scarily real. Theron did most of the action herself, and it gives the movie an authentic feel that will satisfy the most snobbish action movie fan. Especially impressive is a single-take 8-minute sequence toward the end of the movie."

Finally, Michael Rougeau at GameSpot believes this 2012 graphic novel (The Coldest City) adaptation positions Theron's Lorraine Broughton character as one of the all time great assassins on the big screen. Despite the shortcomings with the overall story, the frenetic pace overrides many of those problems.

"Theron is inhumanly cool as Lorraine Broughton, a Bond-esque British spy sent to Berlin in 1989, just before the fall of the Berlin Wall," he outlined. "After multiple twists and emotional and physical climaxes, once the dust has finally settled, you'll have a vague idea what Atomic Blonde was trying to get across. In terms of cinematography, imagery, action, and overall aesthetic, it's a nuclear blast for the senses. It just fails to give audiences much reason to care about the fallout."