It is a bold choice at any stage for a studio to hand a filmmaker their directing debut, but particularly when it is one as high profile as Creed 2. According to Variety, the studio has put pen to paper on a deal with Steven Caple Jr., an unknown quantity who made a very convincing pitch to Sylvester Stallone and lead star Michael B. Jordan - two individuals who were believed to make the call.

The screenplay has been co-developed by Luke Cage's Cheo Hodari Coker alongside Stallone, with Tessa Thompson to reprise her role form the 2015 smash hit. Production is expected to get underway in early 2018 as Black Panther director Ryan Coogler transitions into an executive producer role for the movie.

Sly Puts His Faith In SCJ As Creed Story Continues

Confirming the news would be Steven Caple Jr. himself, explaining just how much of a joy it will be to rub shoulders with three of Hollywood's finest.

"It's an honor to be a part of such an iconic franchise and to work with such great collaborators. Mike, Sly, and Tessa are extraordinarily talented and bring something special to today's culture. I look forward to joining the family and continuing the precedent set by this franchise's alumni of incredible filmmakers."

For Stallone, he understands that the Rocky franchise has to recruit emerging filmmakers to stay ahead of the curve. To stay true to that philosophy, he is handing the reigns over the Caple Jr.

"The character of Adonis Creed reflects this generation and its challenges," he stated. "I believe it's important for the director to also be a part of this generation like I was in mine, to make the story as relatable as possible. We are extremely lucky to have the talented young filmmaker Steven Caple Jr. step up and accept the role of director. I am confident that he and Michael B. Jordan will hit it out of the park!" 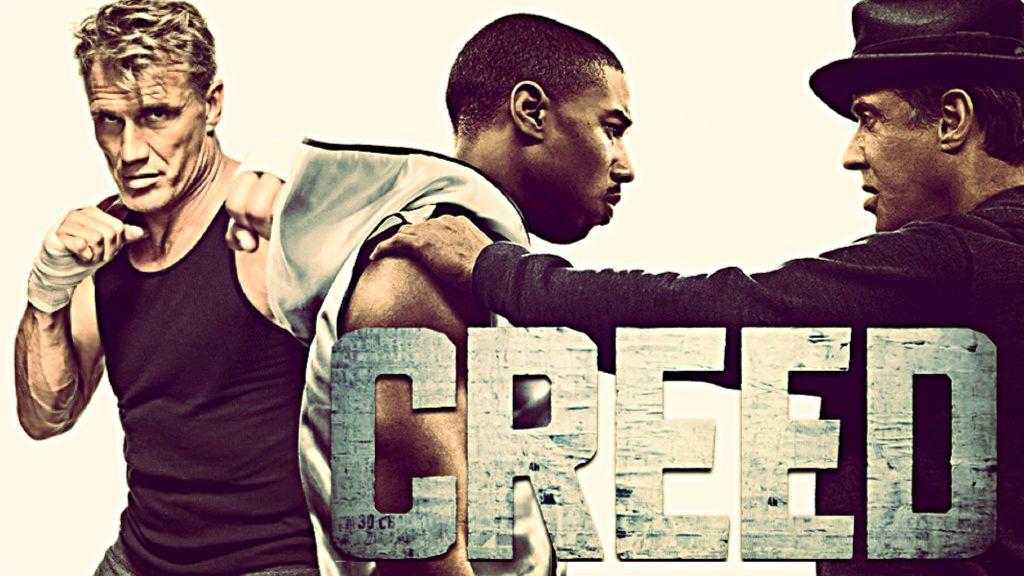 MGM president Jonathan Glickman sees this title as one of the features that will draw in huge crowds at the box office, standing behind the choice made by Stallone and Jordan.

"We could not be more fortunate and excited for the collaboration of Steven, Sly, Michael and the producers, to build upon the success of Creed," he remarked. "The combination of Steven's talent and unique vision makes him the perfect director to continue the Rocky franchise storied lineage."

The latest we heard on the return of Ivan Drago included his next of kin as a potential opponent to Adonis Creed. That would arrive in a casting sense through 21-year old MMA fighter Sage Northcutt.

He told the press that he has put his case forward to land the part despite lacking any acting credentials.

"The new Creed 2 movie is coming out so I was actually going to audition for that. Got a little audition tape, so hopefully that goes through. That would be pretty neat. Being Ivan Drago's son in the movie? That would be pretty fun. Sylvester Stallone seems like a really cool guy, and Dolph Lundgren seems awesome. I think me and Mr. Dolph Lundgren look kind of alike."