Sometimes the best course of action for those that are in front or behind the camera of a complete bomb is pure honesty. That is exactly what director Joel Schumacher did for 1997's Batman & Robin, unreservedly apologizing for the mess he made in the DC world earlier this year.

Now Charlize Theron has followed suit, admitting that her bold 2005 installment Aeon Flux fell flat on its face to lose over $10m at the box office and only satisfy 10% of Rotten Tomatoes reviewers in the process. While it might have been 12 years ago and coming before a string of hits for the South African, she opened up to Variety about the movie and how it has since shaped her career trajectory.

CT: Mistakes Will Be Made In This Line of Business 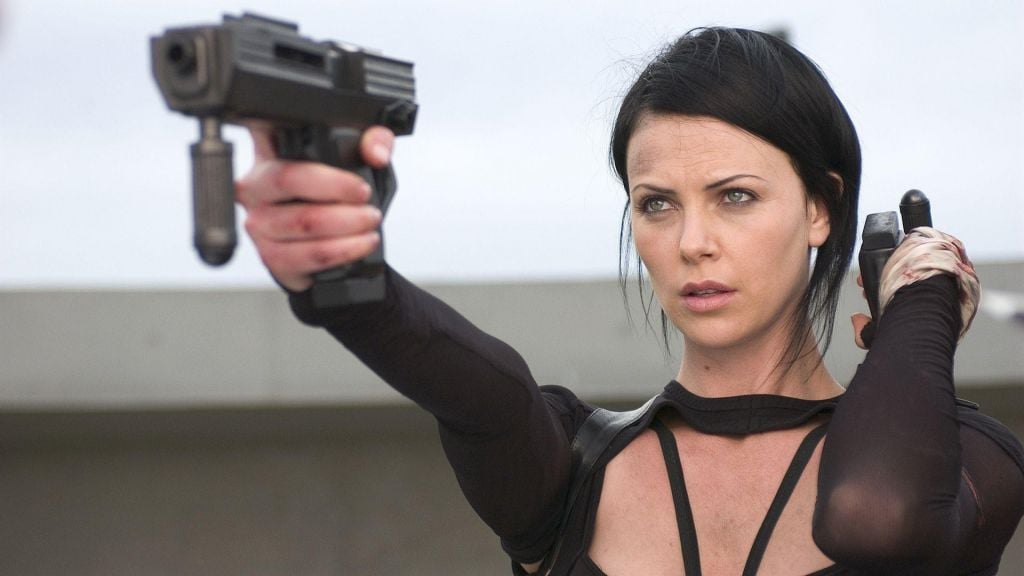 Offering a string of bombshell quotes as the actress prepares for the release of the aptly-named Atomic Blonde, the 41-year old illustrated that she was “never completely sold on the entire concept," but was still of the belief that it “could be something."

Going back over her thought process prior to 2005, Theron said that her faith in the director was misplaced.

“I really loved (director) Karyn Kusama’s movie (Girlfight). So I threw myself into that with the belief that she’s a great filmmaker," the Mad Max: Fury Road star remarked. “And then we f***ed it all up. I just don’t think we really knew how to execute it. And it’s disappointing, but it happens. I’ve been in this business long enough to know that you cannot get it right every time. I might have gotten this (new film Atomic Blonde) right because of that.”

Theron Ashamed To Be Working In Caveman's Industry

While speculation builds over her inclusion in George Miller's spinoff title Furiosa, Theron took a swing at those in charge of limiting female leads and the scope of the movies they are involved in.

“A lot of times studios or producers are not comfortable with seeing a woman with bruises,” she said. “We really wanted to pay attention to that authenticity. Women really showcase themselves and kind of break glass ceilings."

Expressing outrage at Hollywood's reluctance to splurge out beyond Wonder Woman, Theron is hoping that Atomic Blonde will be the straw that breaks the camel's back.

“I am ashamed that I’m part of an industry that has never allowed a woman to work with a budget higher than what the budget has been on Wonder Woman. That’s so f***ing caveman-like. I am always hoping that this is the movie that’s going to change it and keep it for us.”