Every director is entitled to a few mistakes along the journey, but Joel Schumacher's horror show that was Batman & Robin ruined his credibility. The 1997 installment followed on from 95's Batman Forever and while that was greeted with a mixed reception at the time, the sequel would make it appear like a masterpiece on reflection.

Speaking to Vice this week, the filmmaker offered a sincere apology on the matter.

"Look, I apologize," Schumacher said of the George Clooney-led farce. "I want to apologize to every fan that was disappointed because I think I owe them that." 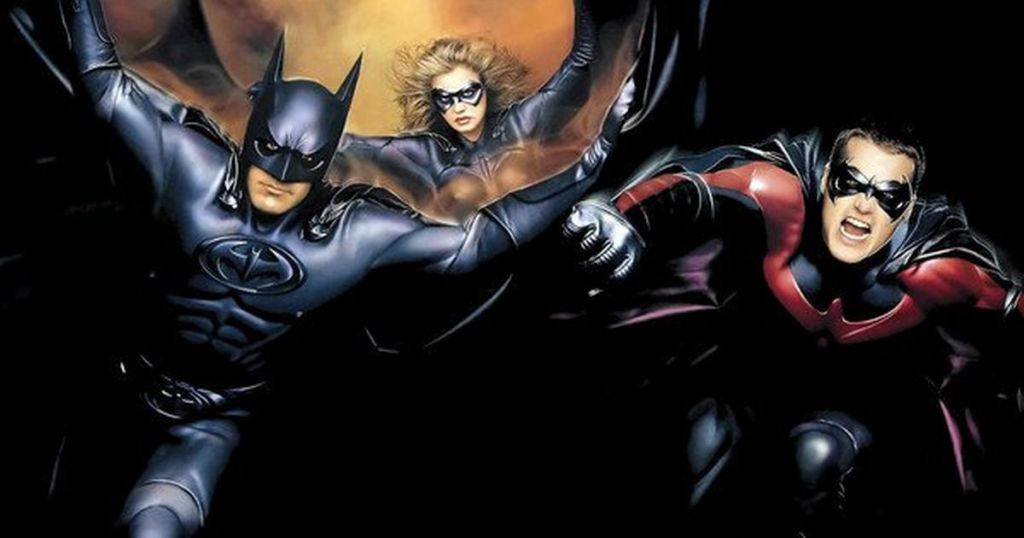 Looking back on his time with the franchise, the 77-year old admitted that he felt uncomfortable with the spotlight of the series from day one. It would be the confidence of smaller budget success stories that propelled him against his better judgement.

"You know, I just knew not to do a sequel," he remarked. "If you get lucky, walk away. But everybody at Warner Brothers just expected me to do one. Maybe it was some hubris on my part. I had a batting average of 1,000, so I went from falling down a bit after Lost Boys, to a kind of a genius with The Client, a big blockbuster with Batman Forever, then had great reviews with A Time to Kill, so my batting average was good. I never planned on being, that dreadful quote, 'a blockbuster king' because my other films were much smaller and had just found success with the audience and not often with the critics, which is really why we wrote them. And then after Batman & Robin, I was scum. It was like I had murdered a baby." 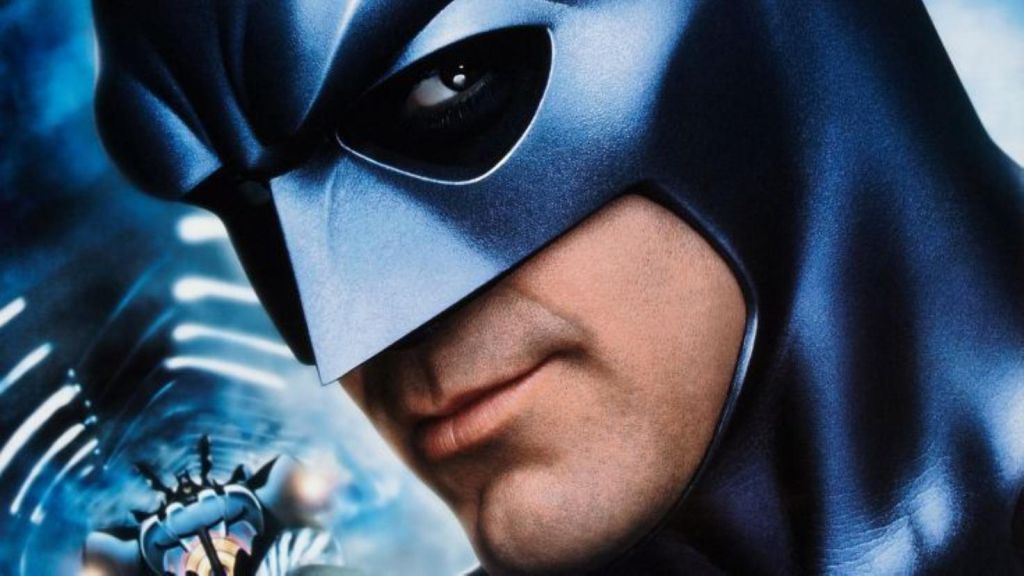 Talking two decades after the event, the critique still hits a sore spot for Schumacher. Despite the lack of social media at the time, there was nowhere to hide for a man that was in Tim Burton's shadow.

"I guess I'll say, I hope no fans moved on from Batman upon first seeing my movie. When I was first approached to do Batman Forever, I said that it was Tim Burton's franchise. At the time Danny Devito's character with The Penguin was causing a ruckus among parents. Also, Michelle Pfeiffer with her fabulous bondage outfit didn't help matters. People across America were objecting to everything."

Appreciating the work of Christopher Nolan who revived the character in 2005 via Batman Begins, Schumacher argued that he was just giving the box office public what they wanted at the time.

"Tim, who is a great friend of mine, begged me to take the franchise. Because of the pressure and he was ready to walk away. What's interesting to me is if you see Tim and my version, you can see how innocent viewers were back then. It's really interesting to me is, because if you see Tim's and my (films), you'd understand how innocent the audience was back then when it demanded to have more of a family-friendly Batman. Then when you see Christopher Nolan's trilogy, the last one especially where he's dealing with real class and economic problems, you see how the audience has changed in the fact that they can accept and want darker and darker subject matter."

Perhaps Schumacher would have been better off making the movie he wanted to do, rather than a meek rendition that served no purpose.