There is a clear appetite to reboot and reimagine 007 on the big screen. While Daniel Craig appears to have signed on to renew his deal for at least one more adventure, plenty of names have been floated as potential successors. From Idris Elba to Tom Hardy, Eddie Redmayne, Benedict Cumberbatch, James Norton, Henry Cavill and Tom Hiddleston.

But why does James Bond have to be British. Or even male for that matter?

This is a question that clearly Thor star Chris Hemsworth has pondered as the Australian Marvel star told W Magazine this week that his contender fits neither of those categories. If it was up to him, Craig would be moved aside for his Snow White and the Huntsman co-star Charlize Theron.

CH: Charlize Ticks All The Boxes, And Even Pulls It Off In High Heels!

Having seen up close and personal the South African's prowess on camera, Hemsworth offered a ringing endorsement for an action star that continues to impress. With a back catalogue of performances that include Mad Max: Fury Road, Monster, Aeon Flux and the upcoming romp Atomic Blonde, he argues that Theron has earned the right to play the iconic character.

"She's embodies every sort of ounce of strength and nobility and dignity and integrity that that character should have," remarked Hemsworth. "She's smart as hell. She's physically able. I worked with her on Snow White and the Huntsman. Watching her in those fight scenes, doing it in high heels, by the way, and an eight foot long gown was even more impressive." 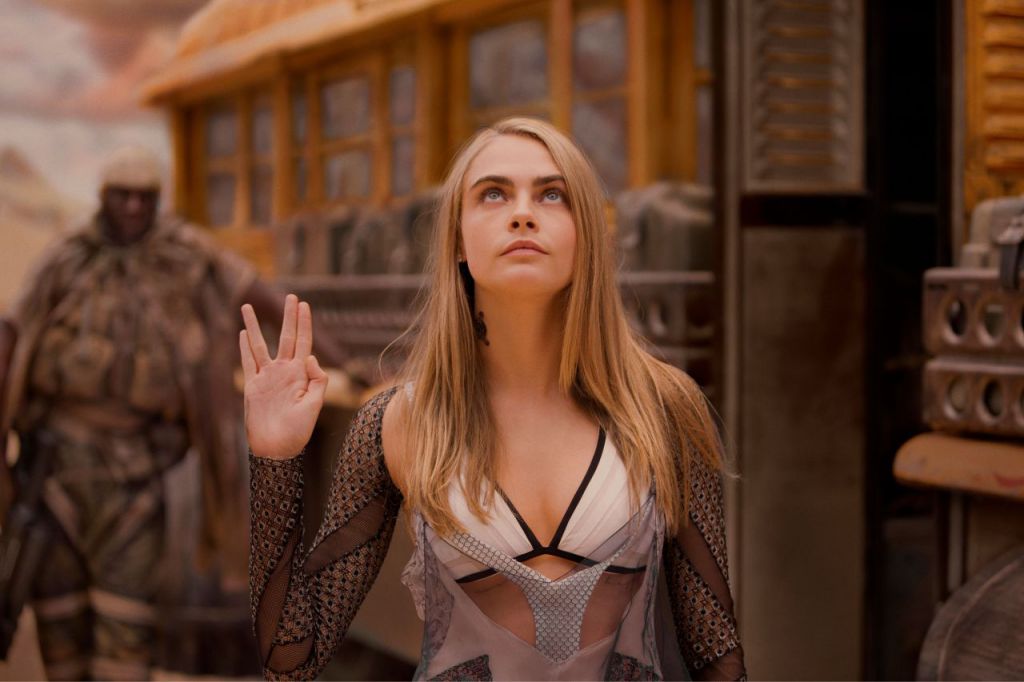 If the central player might be getting one hell of a makeover, then the A-typical Bond girl seems to be going according to script. The Mirror reports that 24-year old Londoner Cara Delevingne leads a shortlist of candidates to take the supporting slot for James Bond 25.

“Cara really is killing it at the moment," said an unnamed source. "She had an amazing modelling early run, and her transition into acting has been astonishing. Her sizzling looks and ability to transform into many different characters on screen really gives her a unique edge. MGM mostly like to pick actresses just on the cusp of becoming big and helping that push, that is where is at."

MGM executives have been impressed by what they have seen. Given a string of recent roles via Suicide Squad, London Fields and Valerian and the City of a Thousand Planets, the source explains that she will be much more than just sex appeal.

“Cara ticks many boxes," they continued. "She appeals to a younger audience, has screen fighting experience and is English too. They also feel she could play a fierce spy working alongside the main protagonist. who of course can play both sides. This role would not be arm candy, but a kick ass strong character.”