Charlize Theron is not an actor who settles for half measures. The 41-year old partnered with adventurous filmmaker David Leitch of John Wick fame and as the pair ventured off for their own action spy thriller Atomic Blonde, many were hopeful that the end product would be worth the hype.

As the latest trailer for the Focus Features installment dropped this week, the star of the show offered her take on the female agent that packs a punch. Talking to W Magazine, the South African native explained that there are striking similarities to the James Bond franchise, but with a level of physicality and R-rated violence that goes above and beyond.

Messed Up, Dangerous Lorraine A Femme Fatale Not To Cross 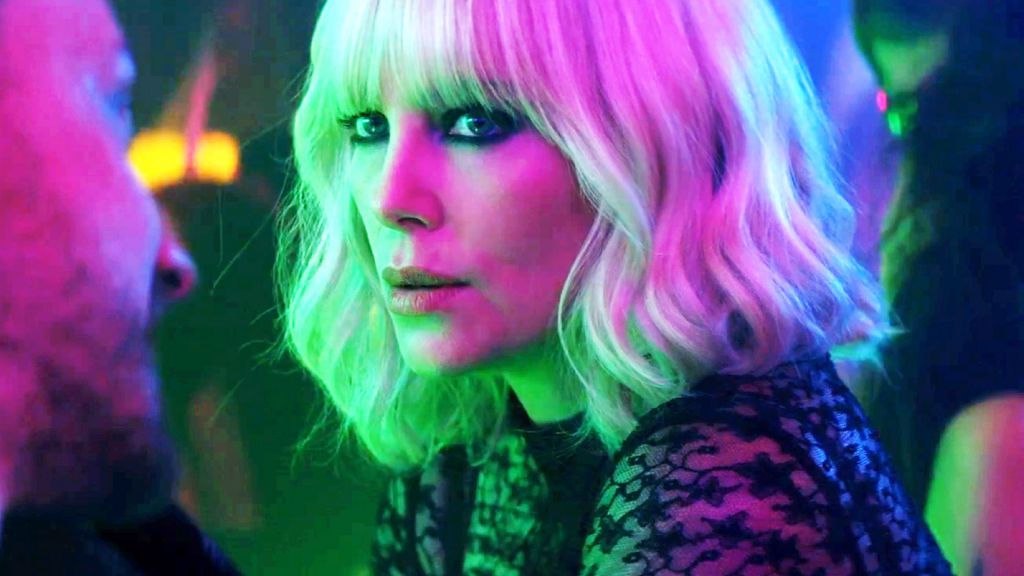 Starring alongside John Goodman, James McAvoy and The Mummy star Sofia Boutella as Lorraine Broughton, Theron told the publication that action films have always been a stedfast staple of her movie watching diet growing up.

"I really like them," she recalled. "One of my first memories is of watching Die Hard and just loving it. Maybe something’s wrong with me."

But how does Atomic Blonde stack up to her compatriots? Is there any other type of character that could compare? For the killer with an MI6 profile, the apple does not fall far from the tree.

"Lorraine is a little bit like Bond," Theron states. "He drinks a lot of martinis, doesn’t he? Shaken or not stirred, or whatever they are. Yeah, Lorraine and James are equally messed up. Maybe they should marry! Maybe they should have a baby! That would be an interesting baby."

With a background playing figures that are less than virtuous, from Monster to Snow White and the Huntsman and Cipher in The Fate of the Furious, is Theron drawn to these dark characters? She admits that the element of danger is an attraction.

"Ravenna, in Snow White, was fun. She’s obsessed with youth and, yeah, she’s a psychopath. She kills young girls and sucks the life out of them. (Laughs) Look, I’ve always been fascinated by abhorrent behavior. I have a real interest in why people do horrible things. I read a lot of books and am fascinated by whether deviant behavior is caused by nature or nurture. There’s a part of me that wants to understand that darkness, but I can’t really understand it. So, it is cathartic to play a character who is evil. It’s a free pass for your soul: Nothing bad is going to happen, and you can explore what it would be like to be in that skin."

The Brutal Ballet Charlize Had To Train For 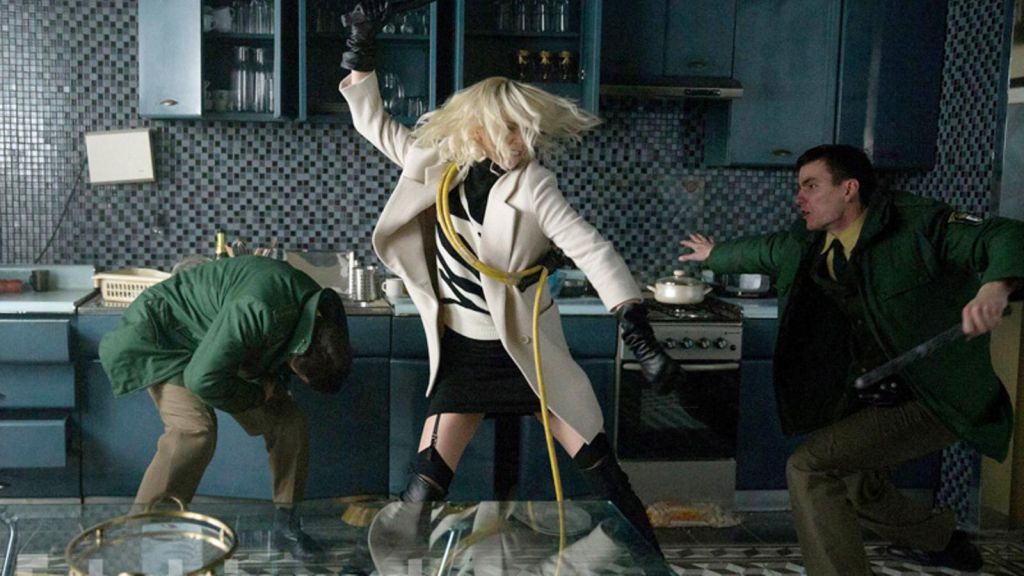 There is no doubting Theron's incredible stamina and physical prowess given her history with titles like Mad Max: Fury Road and Prometheus. But does she enjoy to engage in full-on conflict in real life? Not a chance.

"No. I think I would just hide," she admits. "I’d be really good at hiding. (Laughs) But I would fight. I would try, you know? To fight to the death you have to have a certain personality. Someone who lives like Lorraine cannot be superhealthy and dream of unicorns. She’s haunted."

Following the Deadpool 2 director carried inherent challenges in the process of working with a stunt specialist. Embracing that head-on, Theron said the only other fight sequence scene she did not execute well was back in 1996 for the black comedy 2 Days in the Valley, leaving co-star Teri Hatcher with a bloodied nose.

"It’s like dance, and I grew up taking ballet," she said of the stunt work. "I love discipline. I function really well within the parameters of discipline and knowing what to do. For instance, you have to throw yourself into ballet 100 percent, and that was really good for me as a young girl. But other than Teri Hatcher, I had only connected my fist with a girl’s face once in my entire life, so I had to do a lot of training for this film."