It has been a rocky ride for Ben Affleck during his tenure with the DCEU. His casting for Batman v Superman: Dawn of Justice drew widespread criticism, only for the poor critical showing of that Zack Snyder picture to add further fuel to the fire.

Then came the directing debacle where the 44-year old had been earmarked to helm his standalone 2019 project and write the screenplay. But when War for the Planet of the Apes filmmaker Matt Reeves stepped in, the balance of power had shifted. Significantly so.

Now a fresh report from THR indicates that Affleck will be phased out of the franchise once Justice League premieres this November. This would give Warner Brothers a serious headache to deal with.

A Graceful Parting of the Ways for BA and the Bat 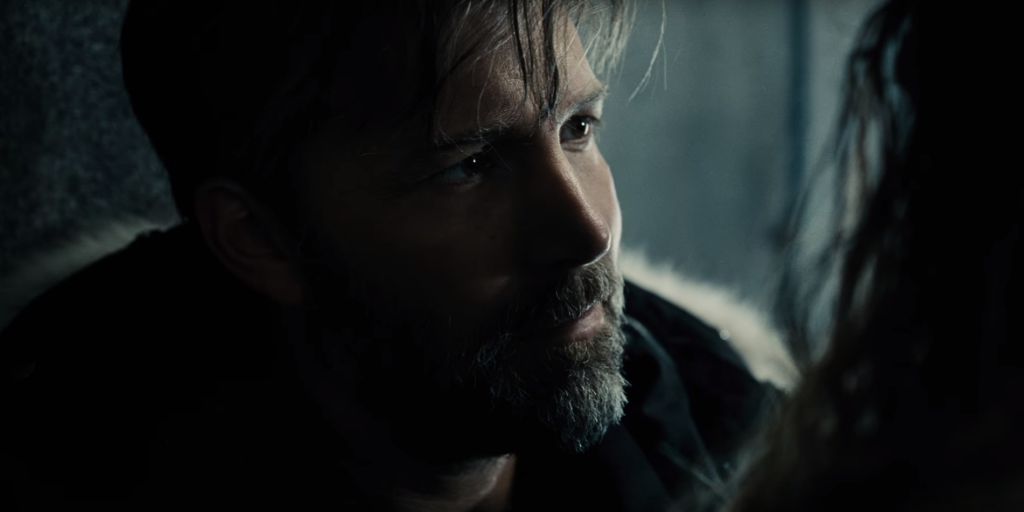 While representatives on both sides have naturally kept their council on this report, THR outlines that DC Films and Warner Brothers are trying to alter Justice League so that a transition is as smooth and seamless as possible.

"A source with knowledge of the situation says that the studio is working on plans to usher out Affleck’s Batman," they explain, "gracefully, addressing the change in some shape or form in one of the upcoming DC films."

Warners’ film studio chief Toby Emmerich stopped short of offering any guarantee, saying that he would love him to remain.

"Ben is our Batman," he remarked. "We love him as Batman. We want to keep him in the cowl as long as we can." 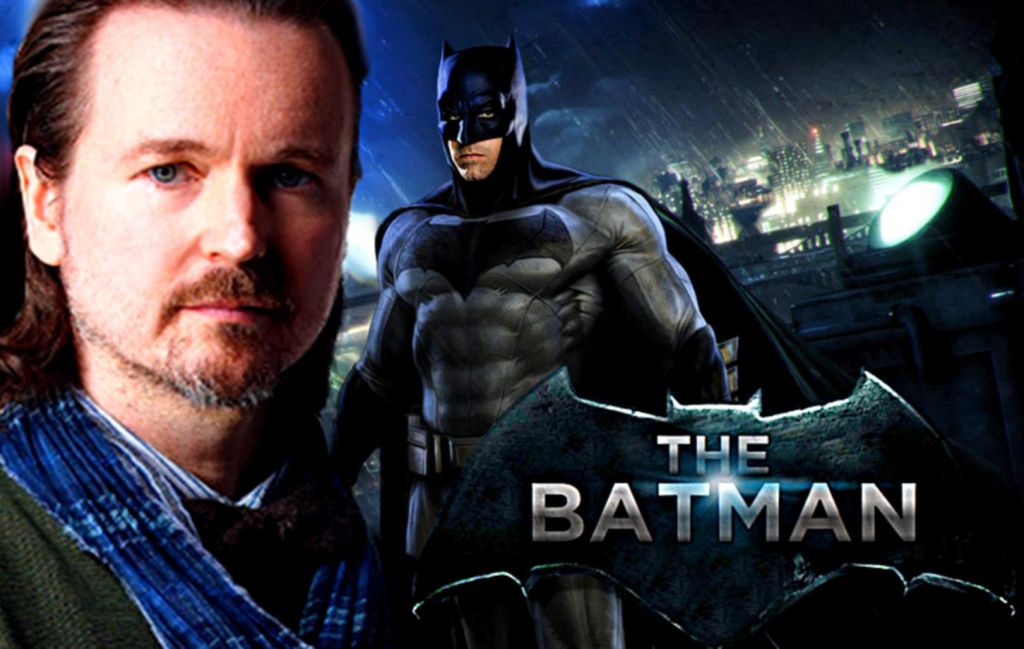 This decision has arrived from a series of events, but they would all revolve around Matt Reeves. Last week he discussed his concept for a standalone story that disregarded what Affleck and Johns had be writing prior to his inclusion.

"It's a new story. It's just starting again," Reeves said. "I'm excited about it. I think it's going to be really cool."

Prior to that statement, he told Fandango about making a trilogy of his own.

"I have ideas about an arc, but really, the important thing is just to start," he argued. "You have to start with one. You know, you have to start with a story that begins something. And I would be lying if I could tell you that the arcs of Apes was already planned out, because it simply wasn't; it's one of those things where that character was so potent, and the possibility was embedded from the beginning, but exactly how you've got from A to Z is not something that existed."

As Affleck was appearing at San Diego Comic-Con over the weekend, the actor indirectly addressed the rumor on a Justice League panel. While he offered a passionate case to remain in the franchise, he stopped short of giving a guarantee.

"Let me be clear," he began. "Batman is the coolest f***ing part in any universe. I am so thrilled to do it. It is f***ing amazing. After two films, Kevin Tsujihara, Sue Kroll and Toby Emmerich have said, 'We want you to be our Batman.' I would be an ape on the ground for Matt Reeves. It's a great time in the DC universe, and you can see why I am so excited to play Batman."