Since the Batman v Superman: Dawn of Justice dust has settled, DC and Warner Brothers managed their affairs with a great amount of clarity and precision over their standalone installment The Batman. With star Ben Affleck considering abandoning the project altogether, the inclusion of filmmaker Matt Reeves has eased fears that many inside and outside the production have held. Whether that be privately or out in public.

The director has enjoyed the acclaim that has come with his 2017 blockbuster War for the Planet of the Apes, a title that is set to premiere in theaters on July 14. The New York native now wants to ride that momentum as he earmarks three additions to the DCEU, but without the guarantee of a long-term deal from the studio.

The Arc That You Can't Bank On

Speaking with Fandango as he promotes the third picture of the Apes franchise, Reeves admitted that he would love to imitate what compatriot Christopher Nolan managed for his Dark Knight hits. But drawing a line between his recent work and what he will embark upon, there is nothing set in stone beyond his initial attempt via The Batman.

"I have ideas about an arc, but really, the important thing is just to start," he argued. "You have to start with one. You know, you have to start with a story that begins something. And I would be lying if I could tell you that the arcs of Apes was already planned out, because it simply wasn't; it's one of those things where that character was so potent, and the possibility was embedded from the beginning, but exactly how you've got from A to Z is not something that existed."

Reeves would go onto say that his Apes world has been far from an exact science, reacting to events and timelines that were not initially forecast. This adaptability is something he wants to utilize if Warner Brothers give him the support for a sequel and beyond.

"In fact, when I came in on Dawn (of the Planet of the Apes), the story that I wanted to tell was different from the story that they had even presented me. And so, there are these broad ideas, I think, that sort of came to mind as Rise (of the Planet of the Apes) was created, of how that story could be told, but they weren't explicitly laid-out. And when Mark (Bomback, writer) and I began Dawn, we knew what our goals were, but we didn't know how we were gonna get there, and I would say that that more relates to the way that I see a Batman story, is a kind of ambition for a series of stories, but really the most important thing is gonna be to tell a vital first story." 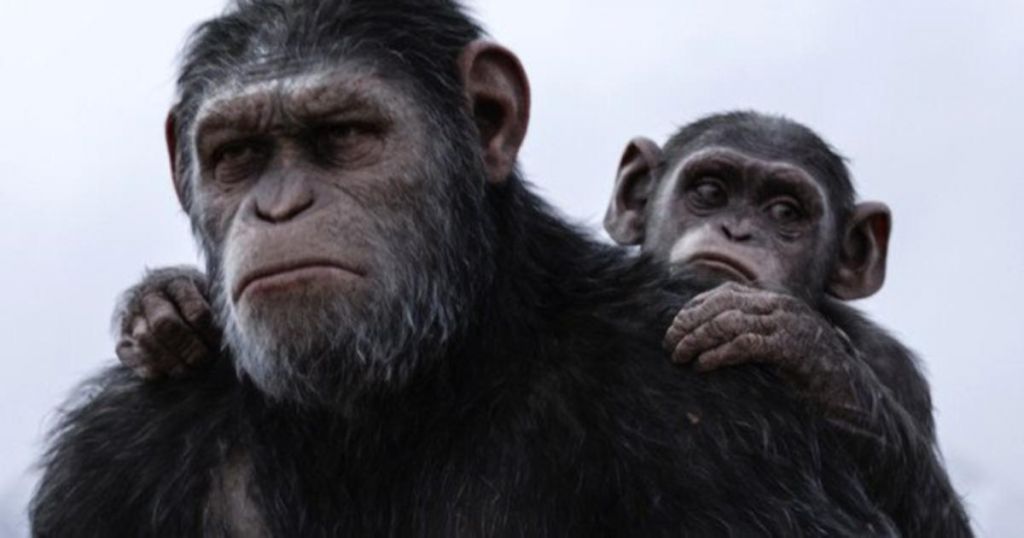 For the filmmaker, he wants to leave some ambiguity for the sake of the story.

"You realize that evolution - 5000 years of evolution - after the humans have destroyed themselves, have allowed the apes to take over the planet. That's accelerated and changed dramatically through the ALZ-113 in Rise (the manmade virus that decimated humans), so they'll never meet up, but what it does is it tells the end of the story in a way that is taking all of these stories and removing the question of 'what happened?' and instead focussing it on the 'how?' So this ends up getting to be a blockbuster that's all about character and all about the sort of thematic, of us holding the mirror up to ourselves."