Having wrapped up production in October, Entertainment Weekly have been given an exclusive sneak peek at the upcoming Marvel blockbuster X-Men: Dark Phoenix to grab some set photos and speak with the cast. 10 years after the events of X-Men: Apocalypse, this title from first time director Simon Kinberg will attempt to override the events of the disappointing 2006 installment X-Men: The Last Stand, set in the early 90s and with some part of the story centered in outer space.

The publication would tease a major detail to say that "a massive twist (will occur) halfway through that will irrevocably change the course of the franchise." While they did not expand on that point whatsoever, there is a sense from the discussions that this feature will have serious implications as the series bridges the prequel narratives in First Class to the original films beginning in 2000.

An Emotional Butterfly Effect of Sorrow For 90s X-Men 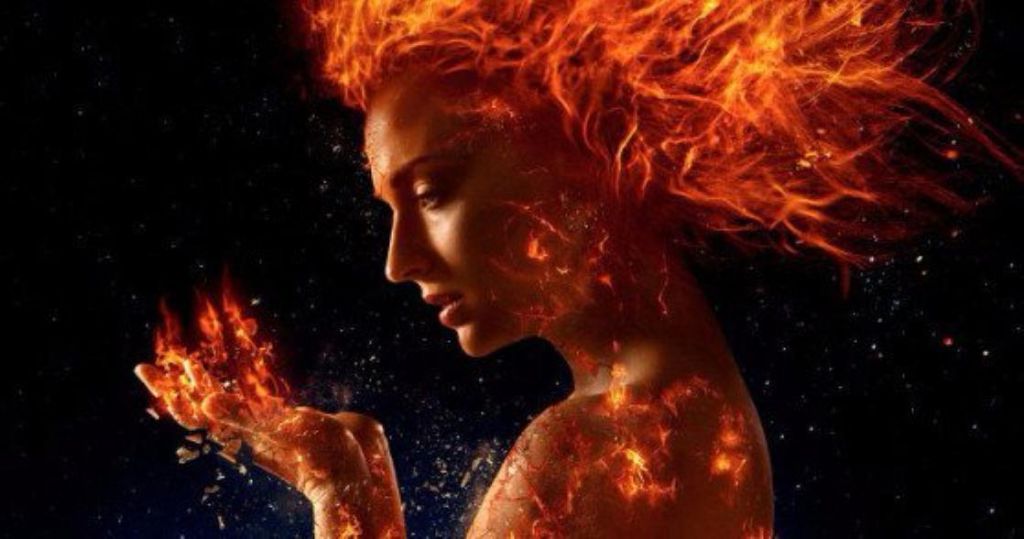 With a funeral image indicating that a loss will take place, James McAvoy argued that the stakes have never been higher during his time in the comic book adaptation world.

"This is probably the most emotional X-Men we’ve done and the most pathos-driven," the Professor X performer says. "There’s a lot of sacrifice and a lot of suffering."

Filmmaker Simon Kinberg would point to McAvoy's character as someone whose neglect will lead the X-Men down the wrong path.

"Pride is starting to get the better of him (Charles Xavier), and he is pushing the X-Men to more extreme missions."

Kinberg would transition from a producing capacity to take the reigns for the first time and having seen the poor reaction to the 2006 edition, he wanted to make sure that this effort could not be botched.

"(The film) was so clear in my head, emotionally and visually, that it would have killed me to hand this to somebody else to direct."

"It’s about the butterfly effect of this thing happening. What happens when the person you love the most falls into darkness?" 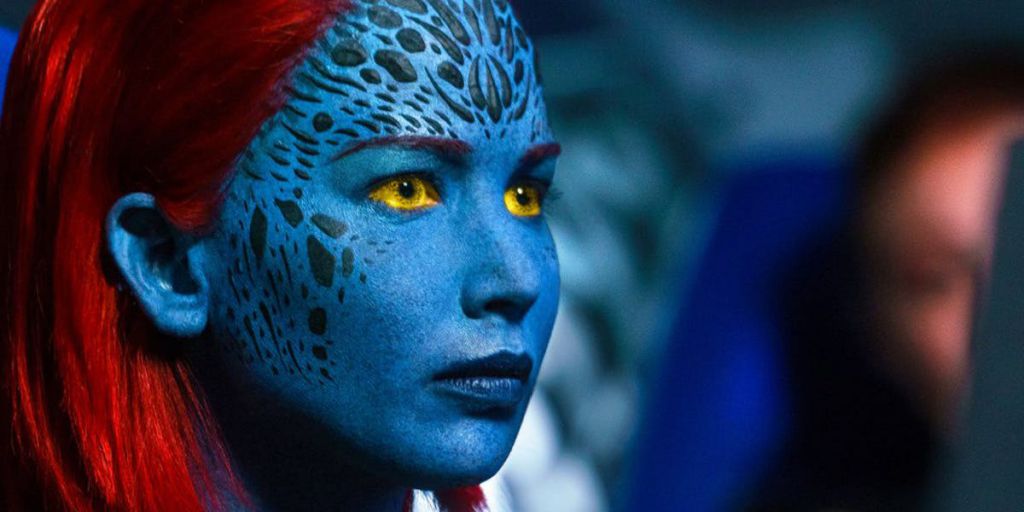 The revelations that have emerged about Bryan Singer since his departure from Bohemian Rhapsody has been the elephant in the room during this promotional encounter, yet Jennifer Lawrence could not praise Kinberg and the studio enough for bypassing that drama and create an environment that was on schedule from day one.

Singer still has a producing credit with X-Men: Dark Phoenix, but he is a figure who has clearly been forgotten as the other players move on.

"It was unrecognizable," Lawrence remarked. "Everything was on time. Everything was organized. These movies have always been fun amidst chaos, and now they were fun with no chaos."

For newcomer Jessica Chastain, she echoed Lawrence's thoughts that the moviemaking process was seamless. We know little about her character to date, other than portraying a figure who is an "otherworldly shapeshifter."

"I had heard stories of these sets," Chastain admitted. "But working with Simon and Hutch (Parker - producer) and Sophie was the most loving, strong, happy set."