Why Bryan Singer Was Really Fired From Bohemian Rhapsody

Bryan Singer is a high profile public figure who has been working amid a string of sexual misconduct allegations lingering behind the scenes, yet his firing from Bohemian Rhapsody might prove to be the significant event in the weeks and months to come. The filmmaker had been taking charge of the Freddie Mercury biopic alongside his star Rami Malik, showcasing the life and times of the great Queen frontman.

However, as his relationship with those on set began to erode, Singer would accuse 20th Century Fox of not allowing him to leave production in aid of a sick parent. Fox in turn would fire Singer for his lack of professionalism, work ethic and ability just to disappear from set - but the story does not end there. 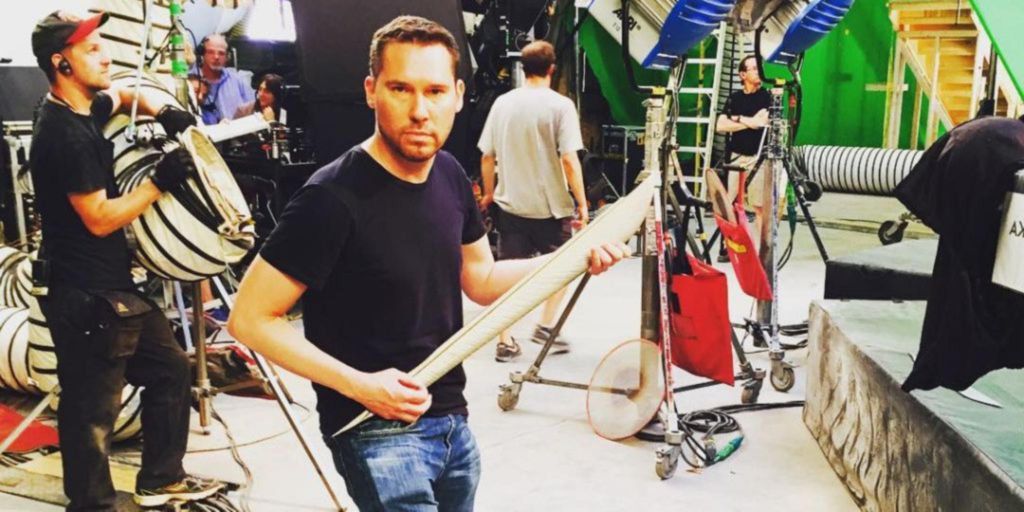 The 52-year old was also said to have departed the set of 2016's X-Men: Apocalypse for extended periods of time without notice, but Singer's public response to his firing was all about his family and concerns for his own welfare.

"Bohemian Rhapsody is a passion project of mine. With fewer than three weeks to shoot remaining, I asked Fox for some time off so I could return to the U.S. to deal with pressing health matters concerning one of my parents. This was a very taxing experience, which ultimately took a serious toll on my own health. Unfortunately, the studio was unwilling to accommodate me and terminated my services. This was not my decision and it was beyond my control."

Admitting that he did have clashes with Malik on the set, Singer attempted to hose them down by saying they were a natural consequence of the creative process.

"I wanted nothing more than to be able to finish this project and help honor the legacy of Freddie Mercury and Queen, but Fox would not permit me to do so because I needed to temporarily put my health, and the health of my loved ones, first," he remarked. "Rumors that my unexpected departure from the film was sparked by a dispute I had with Rami Malek are not true. While, at times, we did have creative differences on set, Rami and I successfully put those differences behind us and continued to work on the film together until just prior to Thanksgiving."

Bad Benders With Serious Case On Cusp of Dropping

The movie would just be a handful of weeks from ending production until this bombshell from Fox became public. As the studio vs. director war of words was brewing, Radar reported on some conduct that was not forthcoming of someone in his position.

"He's in really bad shape, and went on a crazy bender over Thanksgiving," a source told the site. "He's been on bad behavior this entire shoot, staying out until 2 or 3 a.m. every night and showing up to set completely hungover, or worse."

If binge drinking was one issue, then what they would go on to say next would dwarf that in comparison.

"The studio basically had a conversation asking if there were going to be any allegations dropping on him and that was the straw that broke (the camel's back). Something might be about to drop. Simon Halls (the publicist hired for Singer in 2013) just fired him as a client."