20th Century Fox are taking the view that there is no time like the present. Given that a lucrative $53b merger with Disney is on the cards for 2019, setting the stage for the X-Men world to collide with the MCU and The Avengers, a source has told THR this week that it is all systems go for their upcoming scheduling of blockbusters.

Some alarm bells were ringing when The New Mutants was delayed from April this year to February of 2019, yet there is an indication that the psychological horror flick will endeavor to include more characters for crossover purposes. Once these reshoots are wrapped up, the blueprint will be to showcase 6 X-Men-related movies between now and 2020 with two additional Fantastic Four spinoffs also ready to go via Doctor Doom and Silver Surfer - offering a gluttony of Marvel action for moviegoers in the process.

License To Create: Fox Off The Leash As X-Men Extravaganza Begins 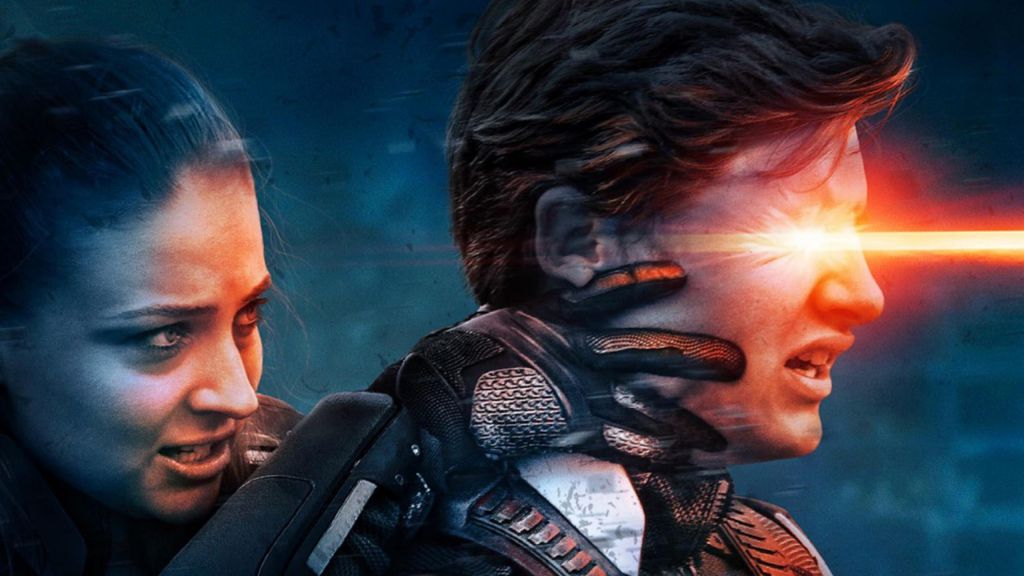 A Fox source told the publication that the next three installments are not a one-off occurrence. This will be the start of a wave of X-Men flicks even though this deal looms large in the background.

"We actually have way more in development and production in Marvel IP than at any point in the history of the studio. There's been zero slowdown on that front given Disney."

The studio insider also stopped short of a guarantee that the deal will even go through. With a number of months to happen between now and then, opening up the possibility of changes in the market or box office habits changing the terms and ultimately scuppering the deal, Fox are determined to continue along as though nothing will happen.

"They have to proceed as business as usual in case the merger doesn't go through. It's a unique position to be in." 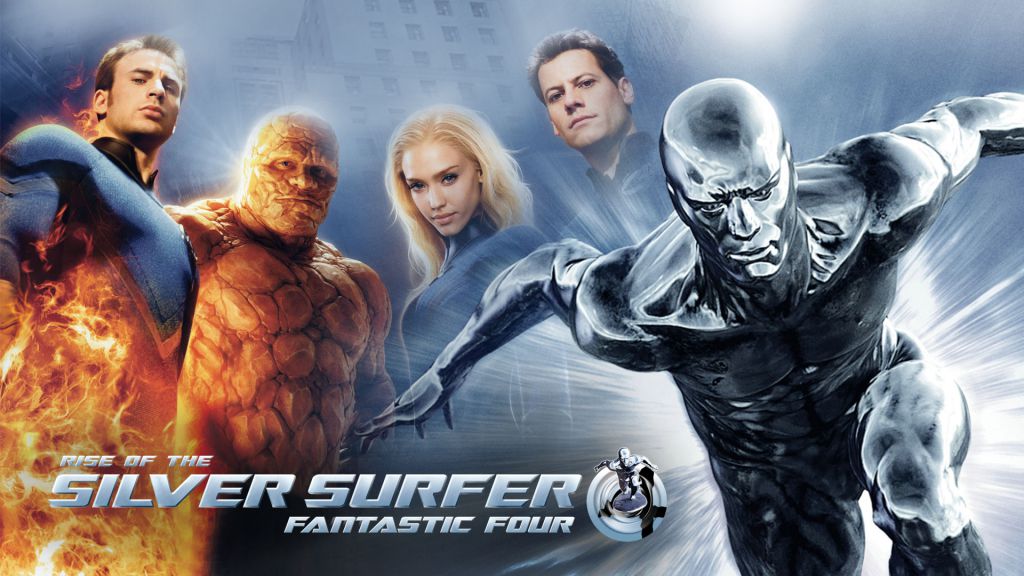 With a Silver Surfer screenplay being crafted by long-time Marvel comic book icon Brian K. Vaughn, it would be filmmaker Brian Michael Bendis who addressed this backlog issue earlier. Securing Tim Miller as a director for a Kitty Pryde standalone movie (initially under working title 143), Bendis outlined that the Disney-Fox deal will not have any affect on his plans - at least for now.

"It does not affect this project in any way, shape or form is what I was told. At least at the moment, it's certainly decisions over my pay-grade if it ends up doing so."

To try and make sense of this influx of Marvel Fox films, this is what has been released so far, and what projects are penciled into the diary.