There is no doubt that Logan unearthed a tremendous young talent in Spanish child actress Dafne Keen. Playing the role of Laura/X-23, the clawed mutant would pick up where her biological father Wolverine left off at the conclusion of the 2017 installment.

When director James Mangold said on the record that a spinoff/standalone title was possible, speculation went into overdrive about potential inclusions into the expanding Marvel world. Especially regarding the X-Men properties. Despite the scheduling of Dark Phoenix and New Mutants building on the next generation of characters, producer Hutch Parker told IGN this week that Keen will more than likely be reserved for her own adventures away from the ensemble pictures.

Parker: JM Will Never Just Slip Dafne "Into The Background"

Without any word or confirmation from 20th Century Fox that an X-23 film is genuinely in the works, Parker explained that Mangold feels a symmetry and attachment to both the actress and the character. That means that Keen, if she does reprise the role, will do so on his terms.

"I don't know definitively, but in terms of the stuff we've been talking about, it's not sort of slipping her into the background of another movie," argued Parker. "It's looking at that character, which is a great character and has a pretty interesting run within the comics, to find a story that we think she could carry or certainly be kind of majorly significant within. That's the only kind of thing that Jim (James Mangold) as a storyteller, a filmmaker... that's the way his sort of process works. And the way his mind works in terms of what he would aspire to. Which isn't to say that the studio couldn't have a conversation about something else, but the one that we've been kind of discussing loosely and kicking around is more likely to be its own film." 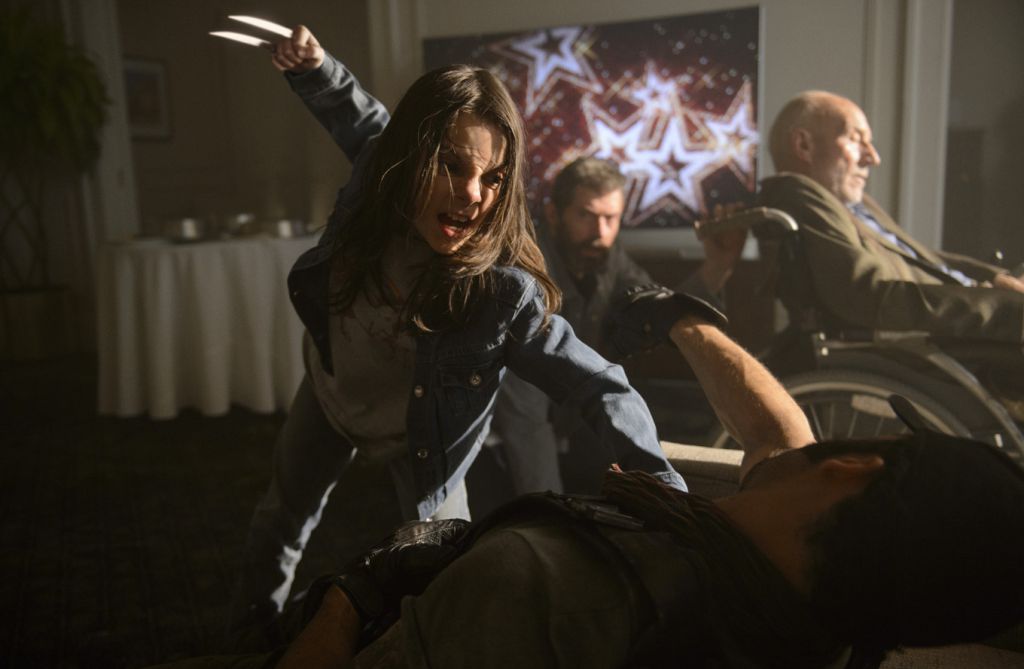 Although this potential blockbuster would be highly anticipated, there is a threat of taking away the gravitas and finality of Logan. Does Parker think this is a genuine concern?

"I don't think so, because it goes back to the same bottom line which is, and this is where Jim is sort of a brilliant custodian of these characters and a brilliant storyteller," he responded. "The impetus for him to make a movie is that he really feel passionately and strongly that he has a story that's worth telling. And you know he's as far from a cynical filmmaker as you can get. He's as passionate and as committed and as invested as you can imagine, and as a result it's its own guarantor if you will as to what an X-23 movie or a Laura movie would be. It's another way of saying he wouldn't do it just to do it."

Seeing Mangold and Jackman haggle over the narrative for Logan over a number of months and years to finally settle on a finale that was truly worthy, Parker reiterated that the filmmaker will be patient enough to wait for the right story. At the right time.

"He will only do it if he finds a story that he thinks is worthy of standing on its own and where the X-23 character and the story being told is one that will compel and excite audiences, not in the same way as Logan because I think it will be different, but that will be successful in its own right, by its own measure, by the assessment of its own qualities and for the audience to embrace as something unique and sort of contained to itself. So I do think there is room for that, but it is incumbent on us to make sure that we find a story that really meets that criteria."