It was obvious from the very early stages that Dafne Keen was going to be a global superstar. Her audition tape blew away her soon-to-be co-stars in Hugh Jackman and Patrick Stewart. Showcasing a degree of versatility, presence and physicality that many polished actors cannot manage, let alone 11-year old's.

All of this buzz has made the concept of an X-23 film almost too tempting to avoid. As she left Wolverine to rest in the conclusion of Logan, the narrative is there for Marvel writers to continue the journey with the mutant who has boundless potential and possibilities. Speaking to Coming Soon this week, director James Mangold is not only open to the concept, but has been thinking about it ever since Keen has been on the scene.

Mangold: I Considered A Spinoff Before We Finished Logan 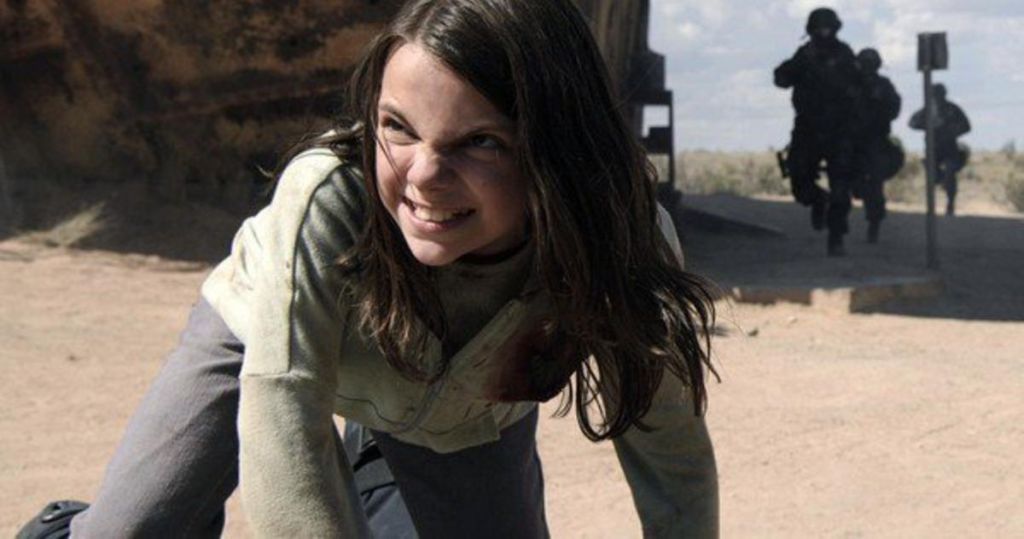 Having to convince 20th Century Fox about producing an R-rated picture that will drive away the younger audiences on a classification basis, Mangold understands the process of creating a title that has to get approval first. Venturing away from the X-Men world to carry out his other passion projects, the filmmaker could not deny that a spinoff would be an enticing challenge.

"Anything's possible," Mangold replied. "I've certainly talked to them (studio) about it. I even talked to them about it before we made the movie. I thought she was just such a great character, but with what Dafne (Keen) did, I think that certainly that's possible." 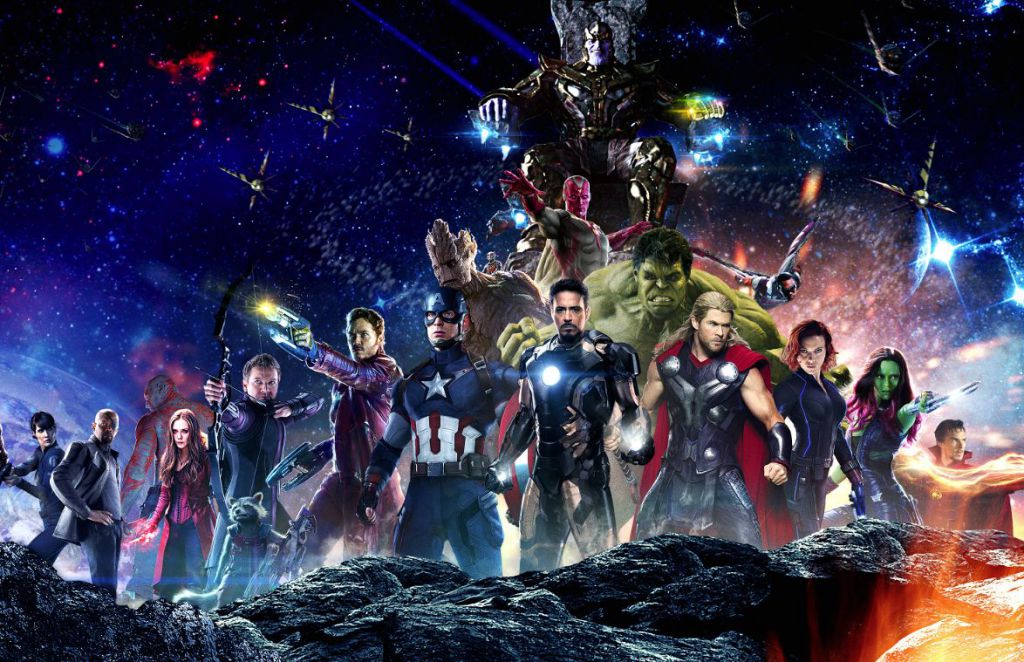 While Marvel's X-Men arm have closed one chapter before opening a fresh prequel batch, their affiliation with Disney on the MCU side is going from strength to strength. While Guardians of the Galaxy Vol. 2 continues to set box office records ahead of an even bigger spectacle next year for Avengers: Infinity War, studio head Kevin Feige admitted that more characters from the comics could be brought in.

“Yes, of course!" he exclaimed. "My goal is to replicate the experience that comic book fans have reading the books up on the screen and we’ve been able to accomplish that beyond my wildest dreams over the last ten years. And certainly, including Spidey in Civil War, in the upcoming Infinity War, is yet another dream that I didn’t even dare to talk about publicly because I thought the odds of it were very slim... So, no plans beyond that for the few remaining characters that aren’t already in the MCU but never say never. Who knows what can happen in the future?”