So often a project like an X-Men spinoff centred around the comic book character Kitty Pryde can fall down once it enters the earlier phase of development. This was the case last month when Deadpool filmmaker Tim Miller was attached to helm a new feature - a move that would bring him back to a Marvel property while stretching the X-Men universe for all it was worth.

Deadline has now reported that Miller has put pen to paper on a deal with 20th Century Fox, operating under the title of 143. It took readers little time to draw a parallel between this alias and the comic edition Uncanny X-Men No. 143, noted as being one of the original stories in print to focus on the heroine Pryde.

Where Does Marvel's Kitty Feature Amid Disney-Fox Tussle? 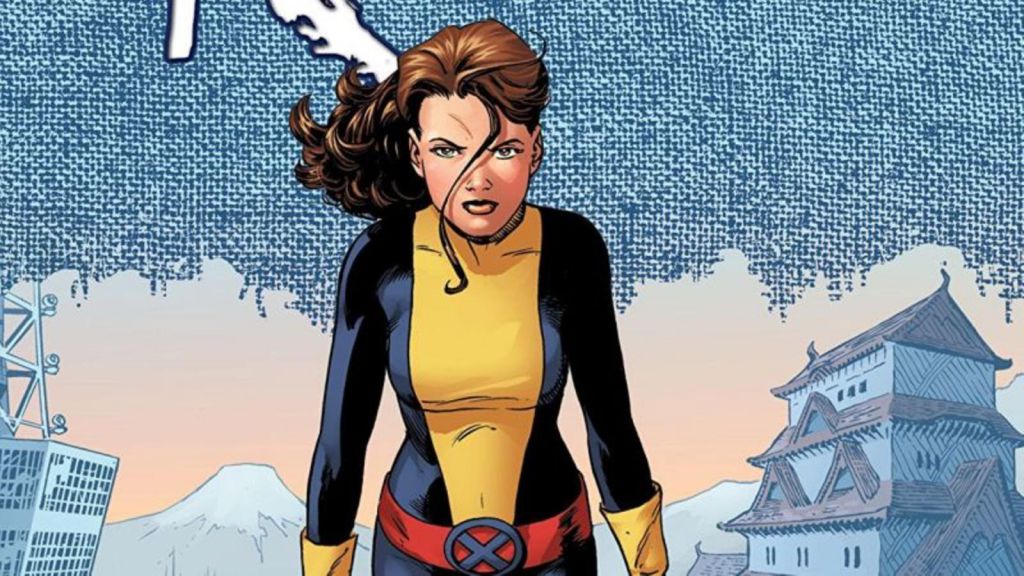 January's report would tie Miller to the picture, opening up a plethora of possibilities for which way the movie could go.

"Sources have confirmed to us that Tim Miller of Deadpool fame is hard at work developing a solo movie for the famous phasing member of the X-Men, Kitty Pryde, to potentially direct. Best known by the codename Shadowcat, but also taking on the aliases of Ariel, Sprite and even the mantle of Star-Lord over the years, Pryde is a mutant with the ability to 'phase' or become intangible, which basically allows her (and anything she’s touching) to pass through solid objects, disrupt electromagnetic fields, and even levitate."

Having been confirmed as director, 143 can venture forward with casting and production planning. As per the confusion between rights deals as the Disney-Fox tussle over Marvel continues, studio head Kevin Feige remains non-commital on what could be included inside the MCU.

"The truth of the matter, as I understand it, is the deal has to be figured out. There’s been no communication. We’re not thinking about it. We’re focusing on everything we’ve already announced. If and when the deal actually happens, we’ll start to think more about it. Until then, we have a lot to do." 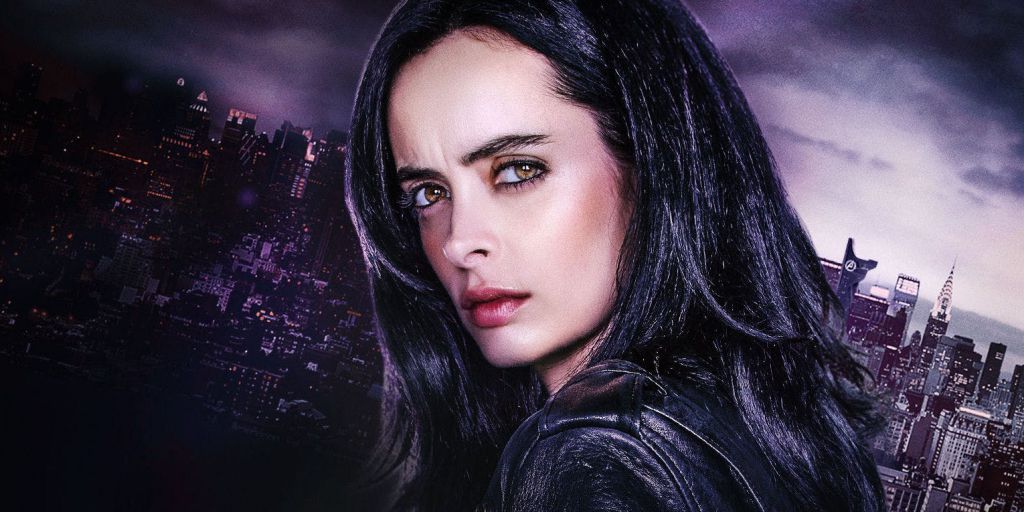 It is often a pitfall of entertainment reporters to speculate on the tones of films and television properties given the history of those involved behind the scenes. Yet Deadline's identification of comic book scribe Brian Michael Bendis makes for interesting reading, with the professional being a key influence with the creation of Jessica Jones - arguably the most bad-ass female superhero across any Marvel or DC property.

This is what Deadline had to say on the news this week, seeing Miller link up with a comic book aficionado:

"Twentieth Century Fox has hired Brian Michael Bendis to develop a script for Deadpool helmer Tim Miller to direct. The movie is shrouded in secrecy, but I have confirmed it is a new feature that is set in the X-Men universe and it has a title: 143. Bendis is one of comic’s most prolific writers. He created the Miles Morales character in the Ultimate Spider-Man comic and Jessica Jones, which became the basis for the streaming series. Bendis recently moved from Marvel to DC Comics, and this feature will be a return for Bendis to characters in the Marvel X-Men universe. JR Young is the exec for Fox."