It is easy to overlook from a general moviegoer's perspective just how influential a soundtrack to a film can be. The entire landscape, mood and setting of a picture can be altered with music that adds to the images on the screen, and there is no composer held in greater esteem in Hollywood right now than Hans Zimmer.

The 60-year old German has been responsible for a series of acclaimed soundtracks, from The Lion King to Gladiator, Inception and most notably, for Christopher Nolan's Dark Knight trilogy between 2005 to 2012. Now X-Men: Dark Phoenix star Evan Peters has let slip that the mercurial talent has been brought aboard by Marvel to develop their sound for the 90s prequel that promises a hell of a lot. 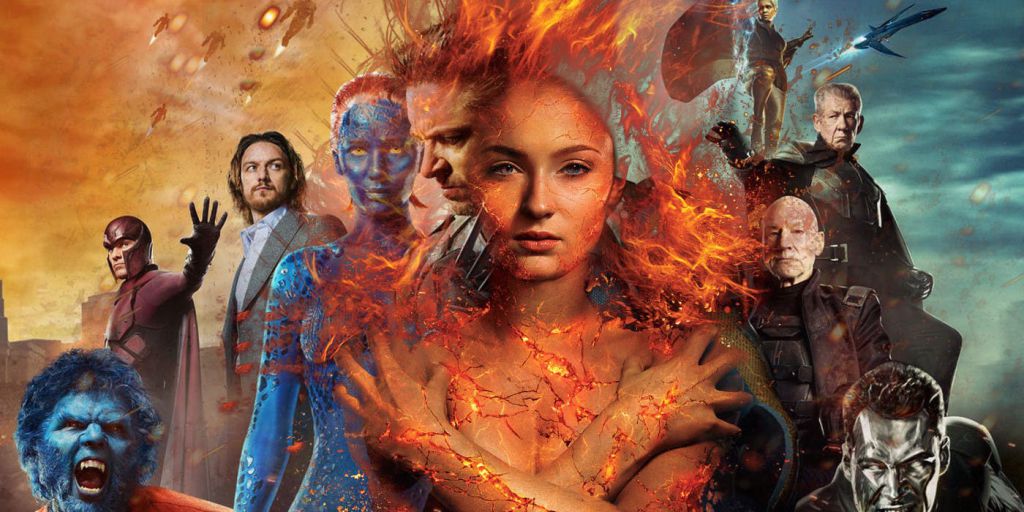 Speaking with MTV's Happy Sad Confused podcast, Peters would throw his entire support behind incoming director Simon Kinberg - a man who was only accustomed to producing behind the scenes up until this juncture. While he praised his vision for the blockbuster, the man who fronts as Quicksilver dropped quite the bombshell to say that Zimmer was part of the team.

"I think the film is gonna be incredible. Hans Zimmer's scoring it, I don't know if I was supposed to say that or not," he remarked. "Simon has surrounded himself with incredible people, and Simon knows this world better than anybody, so it was just cool to see him-he's so happy and in his element in that world, and also being able to direct and guide everybody in this way. I was very happy for him and I think it's gonna be great."

Despite having a number of offers on his table between now and the conclusion of The Dark Knight Rises, Zimmer told the press that had enough of the superhero world once BvS had wrapped up in 2016. Working on Christopher Nolan's trio of masterpiece installments, he outlined that the personal toll behind the scenes forced him to stop and rethink his next move - something that hasn't taken too long if Peters' interview is any guide.

"I have officially retired from the superhero business," he explained. "(Batman v Superman) was very hard for me to do, to try to find new language. I did Batman Begins with Chris 12 years ago, so The Dark Knight trilogy might be three movies to you; to me it was 11 years of my life."

X-Men: Dark Phoenix opens in the US on November 2.