James Mangold has never been a director to pull his punches. When he has developed an opinion from examining the trends in Hollywood and learning habits from various studios, he will let you know about it.

This took place last March just as his blockbuster Logan was about to blow the box office away, stating for the record that a post-credit scene was not going to be included. Only weeks later, the filmmaker would take a shot at the entire superhero genre to argue that the business model was "terrible" and "repetitive."

Showing up at the 2018 Writers Guild Association Beyond Words Panel after his success and closure with Hugh Jackman's character, Mangold was off the leash to deliver an R-rated rant on the audience's expectations for this post-credit frenzy.

James: Are We In The Movie Business or Toy Business? 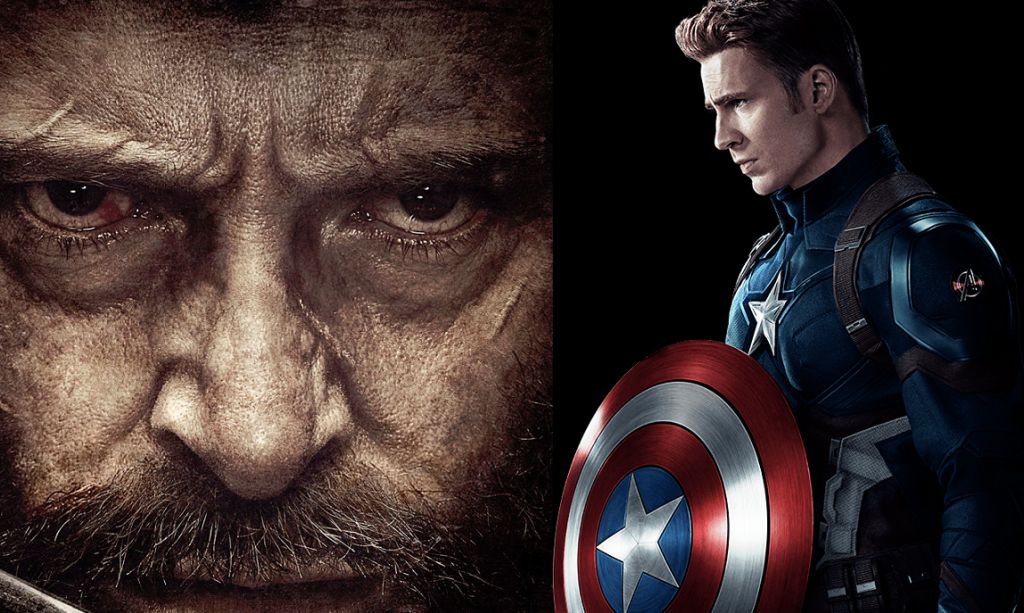 In the past, Mangold had tempered his comments to say that just because the expectation for post-credits was there, it did not mean that he had to conform. By 2018, the director is sick and tired of it.

"The idea of making a movie that would f***ing embarrass me, that's part of the anesthetizing of this country or the world," he argued. 'That's further confirming what they already know and tying in with other f***ing products and selling them the next movie while you're making this movie, and kind of all that s*** that I find really f***ing embarrassing. Like, that audiences are actually asking for scenes in end credits when those scenes were first developed for movies that suck, so they put something extra at the end to pick up the scores when the movie couldn't end right on its own f***ing feet."

Hold Up, Didn't Mangold Do Post-Credits For The Wolverine? 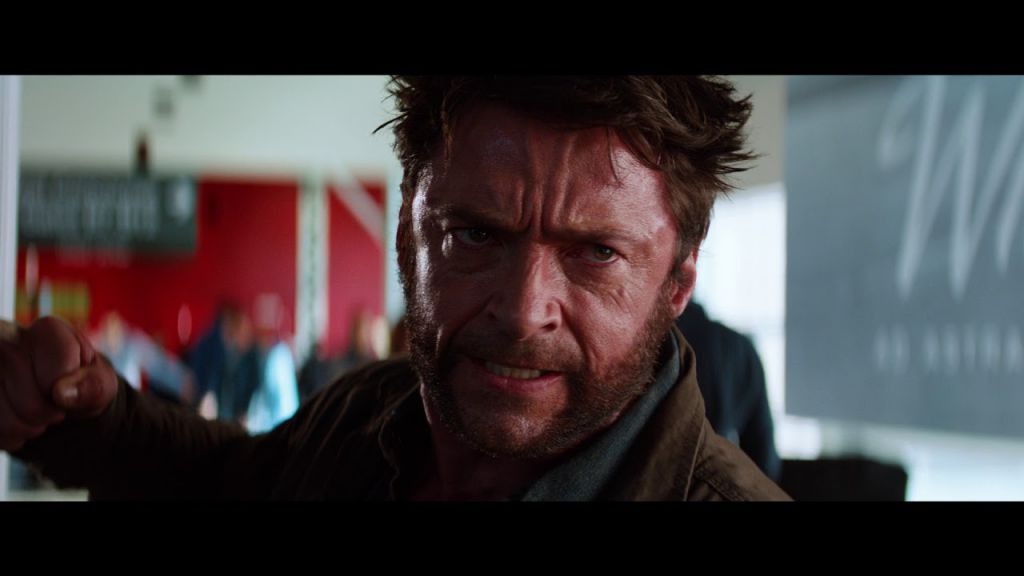 Before you leap to the phrase "hypocrisy," let us do it for you. Critics have immediately jumped on the fact that Mangold was a part of this trend having made one for 2013's The Wolverine as Logan ran into Magneto and Professor Charles Xavier.

This would of course lead into X-Men: Days of Future Past to entice the audience back for more. While that was not brought up on the panel, Mangold would continue his rant with great ferocity and conviction.

"Now we've actually gotten audiences addicted to a f***ing bonus in the credits. It's f***ing embarrassing. It means you couldn't land your f***ing movie is what it means. Even if you got 100,000 Twitter addicts who are gambling on what f***ing scene is going to happen after the f***ing credits it's still cheating. It's just cheating, but there's all sorts of bad habits like that that f***ing horrify me, man, that have become de rigueur in the way we make movies and I think the fear of being one of them that did that end then everyone's patting me on the back and I feel like s*** inside because I know I cheated, is probably the greatest thing that scares the s*** out of me."

So anyway James, any scoop on X-Men: Dark Phoenix and if they have a post-credit scene or two?