Todd McFarlane has been forthright with his demands of full creative control for a long time now. The Spawn comic book creator wanted to override the 1997 installment shortly after it was released. Since then, he has as been keen to get started on a fresh addition with Blumhouse Productions.

Seeing the studio create some stellar horror features via Insidious, Paranormal Activity, Split and Get Out, McFarlane knew that he had found what he was looking for. Explaining his decision with Comicbook.com, it would be this track record that convinced him to proceed with a project that has been twenty years in the making. 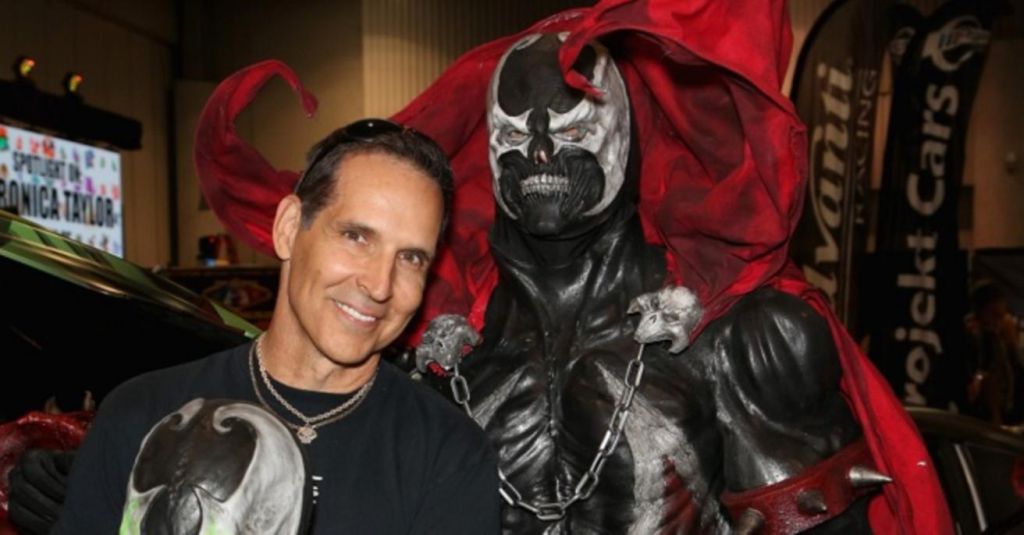 Following the surprise announcement to make spinoff character Twitch the central protagonist of the new movie, the 56-year old was quizzed about his desire to give the superhero a once over. While the passion remained, it would be his other activities away from the project that distracted him.

“It started, essentially, the day after the last movie," he replied. “Every movie, if you like it, you go, ‘When’s the next one coming?’ But it's been 20 years now. I went off and we started Image and I got involved with my toy company and got distracted for a while and then formulated the idea and thought about it for a while and started writing in fits and starts because I still had the other businesses I was running. Eventually, I had to get past the theoretical. For years it was, ‘Well, I’m working on the script,’ which I was... You have to get to the point where you’re working towards a movie in the truest sense.” 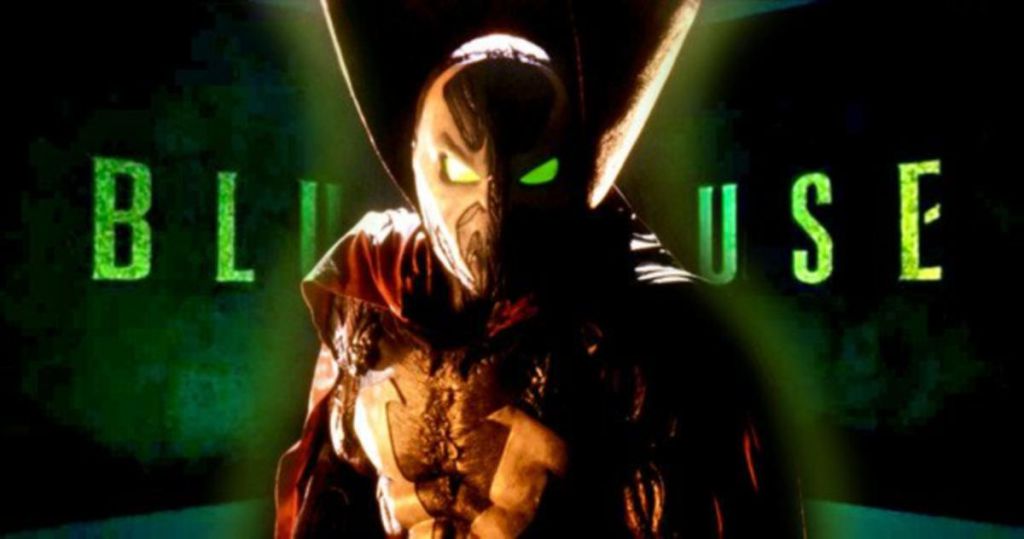 Having developed a working relationship with Blumhouse founder Jason Blum, McFarlane went into some of the demands he required from their end. Rather than requiring the big names and the spectacular toys to make it work, he wanted artists and craftsmen who could make something special from limited resources.

"Jason's brand with Blumhouse Productions has been these R-rated, low budget, scary, cool movies that are successful, and they work, and they allow you then to make another movie. The thought was always, and I never moved off it, was that I'd write, produce, and direct, which I will... So now I needed to surround myself with people that were going to make me look good and one of the first steps is to get a good production house, and it sounds silly what I'm about to say, that can make a low budget movie."

For the filmmaker, he can easily dispense with the bells and whistles. He wants a title that is grounded and most of all - frightening.

"Big studios have such a high overhead that the moment you walk in the door they go, 'We can't make anything under $24m'. It's just going to be this dark, gritty world, and there's going to be one thing in the entire world that is fantastic and it's going to be Spawn. I'd call it a dark supernatural thriller."

No official release date has been made public.