When Todd McFarlane spoke earlier this month about his long awaited Spawn project, we were able to deduce that this installment would not require much of a budget. His $10m baby would be a dark, gritty R-rated feature that amped up the violence to 11 to scare the audience.

As well as demanding complete creative control from the director's chair to producing duties and writing the screenplay, the comic book man's fingerprints would be all over this title. At San Diego Comic-Con, McFarlane was able to confirm that Blumhouse would be the studio looking after the picture and while the superhero would be an obvious part of the movie, he would not be the leading act.

That honor would go to a spinoff character - Maximilian 'Twitch' Williams; an NYPD homicide detective.

A Spawn Blockbuster With A Lot Less Spawn 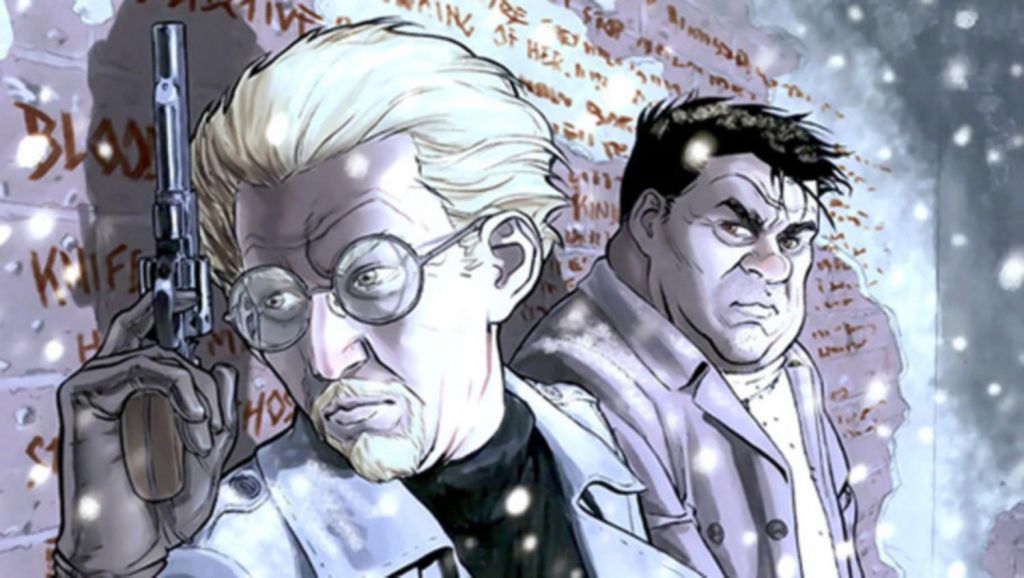 As the 56-year old Canadian was talking to Comicbook.com at the event, he outlined how the story would play out on the big screen. Rather than focus on recasting his Spawn protagonist, he would introduce Twitch from his comic book series Sam and Twitch - a popular set of narratives that ventured away from main story at Image Comics.

"There's two big roles in the script," McFarlane remarked. "There's obviously sort of Spawn himself, although in a weird way it's not the biggest role, and then there's the cop. The cop is this character Twitch who's been there since issue #1."

Sam and Twitch would earn their own spinoff in 1999, but as McFarlane would explain, the duo were there on day one of the first Spawn print edition in 1992.

Twitch Williams to be Human Face of Remake 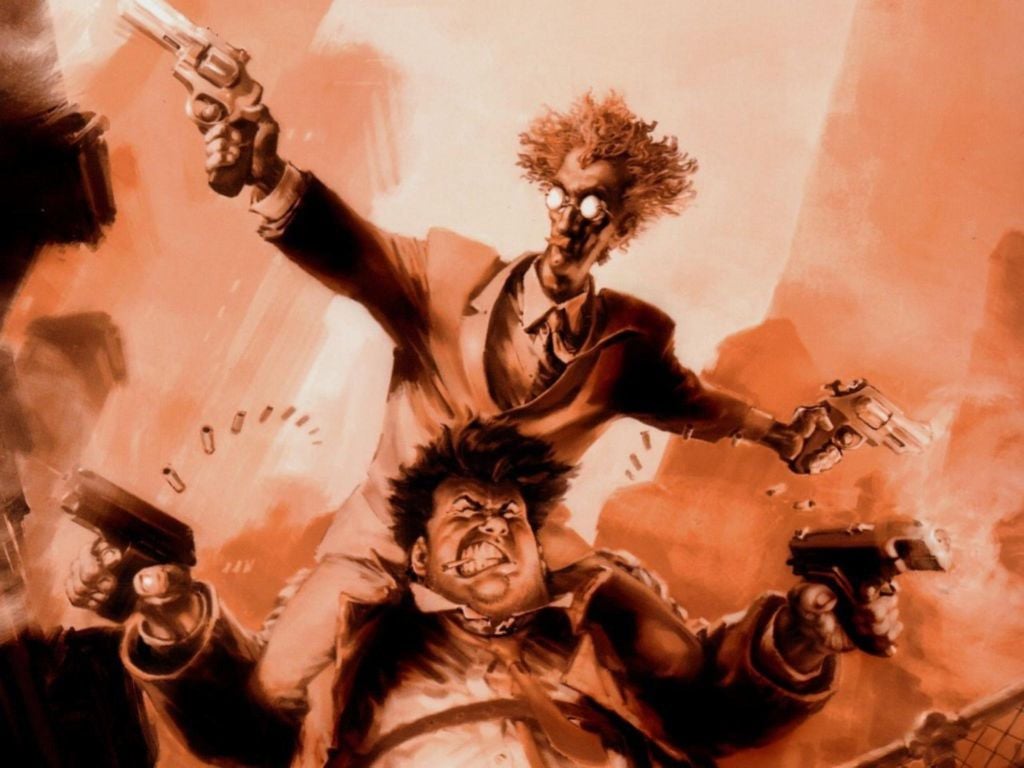 While he would not discuss any potential inclusion for the robust Sam in the movie, McFarlane compared Twitch to a classic character from 1975's Jaws.

"Twitch is the role in this one, and I sort of refer to him as my sheriff Brody, who is the sheriff in the Jaws movie. Although it was called Jaws, Jaws didn't really talk a lot in the movie, right? He just kind of showed up at the opportune time to make the movie worthwhile."

This intimates that any Spawn dialogue will be limited at best, attempting to make the superhero more mysterious in the process.

"It was sheriff Brody, the humans talking, chasing the fantastical thing that sort of made the movie. Everything is normal in this story other than the shadow moves, and at times even when it moves, the cop just sort of thinks that he's losing his mind so he doesn't even trust that the shadow is moving. If you're a bad guy, then this thing is gong to come and it's going to get you."