Todd McFarlane: New Spawn Will NOT Be An Origin Superhero Title

So much of the superhero trope is starting from the beginning. How did they come to form their powers? Was it an accident? Did they inherit this gift/curse from birth?

From Todd McFarlane's perspective, that is a detail that will slow down a full throttle, gory R-rated reboot of Spawn. Talk has been cheap yet in recent months, the comic book creator has outlined how close the hit is to being made and speaking with Yahoo!, he admitted that his feature will bypass the whole origin concept.

If McFarlane's comments are any type of gauge, this will be a superhero installment that goes straight for the jugular.

How Did Spawn Come To Be? Who Cares 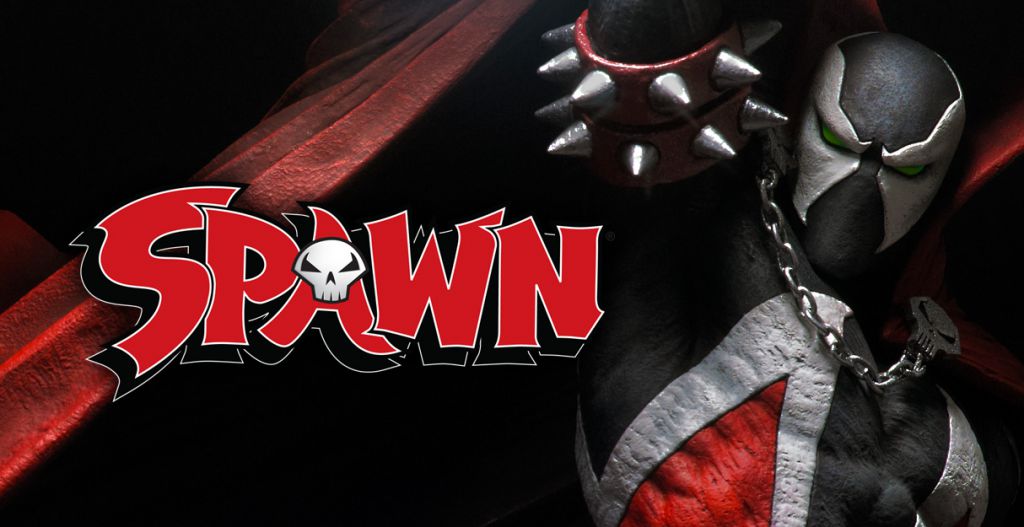 McFarlane has clearly sought inspiration from a couple of properties when quizzed about his new edition of Spawn and whether it will be an origin picture. For his liking, it is better when there is a sense of mystery to proceedings.

"I always come back to Jaws, not that I have a shark in Spawn! But that shark was enormous. And at anytime in the movie, did they tell me why the shark was so damn big? No! Did it matter to me? No! All that mattered was that it was big and in the same vicinity as humans. Or John Carpenter's The Thing: where do the aliens come from? I don't know! What was its reason for taking over bodies? I don't know! It just was. I'm okay without an origin. Just give me a compelling story, scare the s*** out off me from time to time, and I'm along for the ride."

To make this project all the more intriguing, the movie itself won't be a direct adaptation from any of the comics. Sure there will be some familiar names and faces, but the screenplay will be entirely fresh.

"It’s all original, other than the characters," McFarlane remarked. "To me, this story is my way of saying, 'Spawn's been around for 25 years, and he's been evolving for 25 years. This is where he's at now.' I can't do the same story over and over. I wrote it, and I’m bored with it! I want to give the audience something a little bit fresh. Bring it into a hipster world and make it relevant." 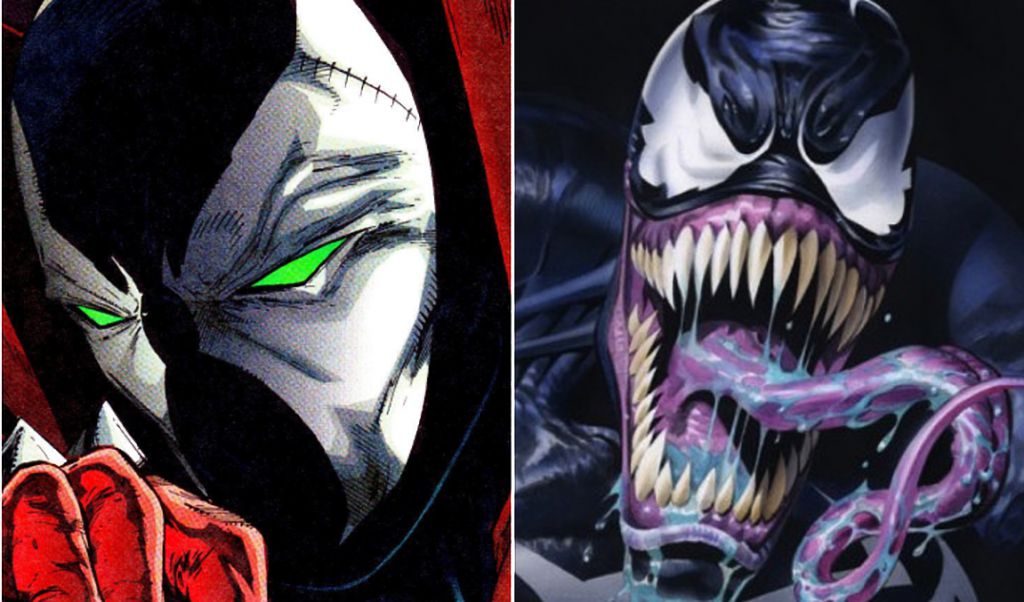 During the in-depth discussion with the website, the filmmaker would be questioned about the R-rated superhero genre where Deadpool and Logan made their mark. Yet McFarlane sees a future Marvel feature that illustrates how mainstream that style of production has become.

"Venom's also going to be R-rated, and I hope that thing kills. It’ll just advance the idea that you can do R-rated superheroes, and from a completely selfish point of view, maybe my movie comes out two months later, and I get the trailer to say: 'From the co-creator of Venom comes Spawn!' I hesitate to use the word horror with Spawn, because everyone has a different definition of that word. To me, horror means Freddy Krueger or Michael Myers. So I think of Spawn as supernatural; it doesn’t mean gore or violence, it just means creepy, odd, bizarre, weird stuff."

McFarlane could not escape a question that will pop up a lot between now and release date - how is he going to transition from comic book creator to a fully fledged Hollywood director? History tells us that is a significant bridge to climb.

"Some of them didn’t work," he replied. "I think some of it was inexperience, some of it was budget and some of it was trying to be too loyal to the material. I’m hoping that one of the things that works with Spawn is that I’m not trying to do the comic book or sell toys. And I own a toy company! I’m just trying to make a two-hour movie where people go, 'That was kind of cool.' To let any tail wag the dog, I can’t do that."