Todd McFarlane's long awaited passion project to reinvent Spawn the way he always intended is starting to come to fruition. With 2019 slated for a release, the comic book creator-turned filmmaker is crafting the picture alongside horror specialists Blumhouse Productions, a studio that managed to gain incredible box office success from limited budgets courtesy of Split and Get Out.

While the limited funds of between $8m to $12m have been mentioned, McFarlane told AZ Central this week that he is still after an A-list name to front the movie. Amid developing a television spinoff from Spawn surrounding the characters Sam and Twitch with the help of comic book icon Kevin Smith, it is the feature film that remains the focus for McFarlane and the Spawn faithful at large.

Given that Spawn will essentially be a mute to have no dialogue in the blockbuster whatsoever, all eyes will be on the character Twitch. Sourcing inspiration from someone with the calibre of Leonardo DiCaprio had been stated by McFarlane, outlining his personal ambition for casting.

"I think we can hook a fairly significant actor that we want," he argued. "Unlike a superhero movie, we wouldn't need an actor to put on prosthetic (makeup) or go to the gym. We just need him to act. "

Despite his complete inexperience helming a movie from the director's chair before, McFarlane believes that his personal connection to the source material combined with his experience in the industry itself makes for the right ingredients.With all that being said, is there some apprehension at play?

"Intellectually should I be? Yes. Am I? No," he replied. "I'm not 24. I'm in my 50s. I'll get good people surrounding me. I've had this idea in my brain for a decade, and I've directed it a thousand times and have clarity on what I want to do... And storyboard wise, I'm here and will draw it for you. If I can't see it, I can draw it."

Spawn To Remain Mysterious As Cop Plays The Lead 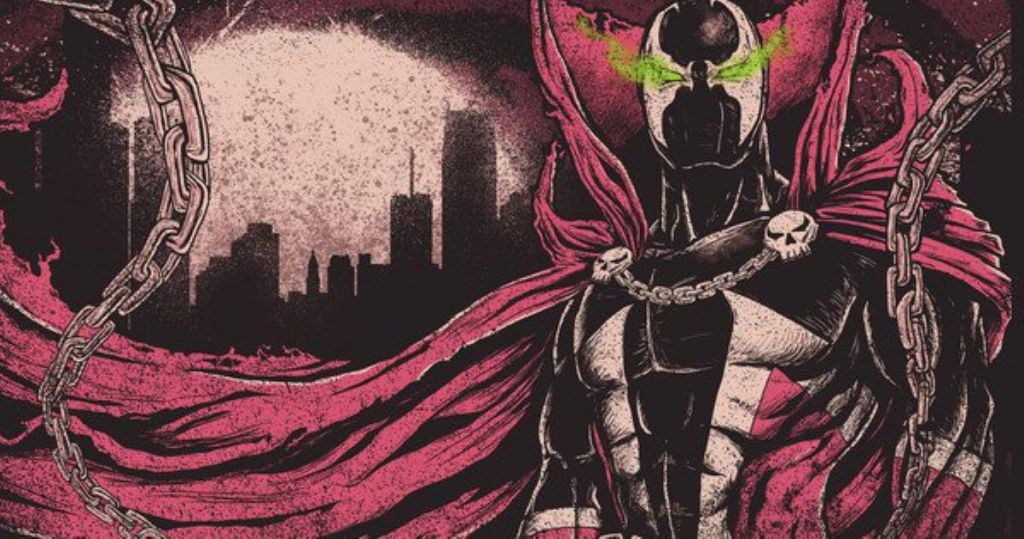 McFarlane's chat would coincide with a live panel event next to Marvel creator Stan Lee for Ace Comic Con. Given everything that is happening in that world with the impending releases of Black Panther and Avengers: Infinity War, he wanted to drive home the point that his project is far removed from that PG-13 environment.

"We just signed off on the script, and are going into budgeting. We're also having our casting meeting. It will be dark and heavy, serious, R-rated. It won't be a superhero movie. I don't think most people would categorize it as that. It will be a supernatural thriller, like a lot of good creep movies. The only thing in the movie that's fantastic is Spawn, and anything else is otherwise normal. We don't want to muddy the waters. It's R-rated. Not like Deadpool, where there was just a couple F-bombs and a naked butt. Not like Logan either."

With a production date slated for 2019, McFarlane held more juicy news to himself. Yet he did want to emphasize that Spawn will only be a sporadic presence.

"We're talking trauma, true trauma, as serious as possible. I like to explain that it's my Jaws. Spawn doesn't say a word the entire movie, and it's the same way with Jaws. It's about the sheriff and the people, chasing the ghost. That's it. The lead role isn't Spawn, the lead role is a cop, like Sheriff Brody from Jaws."