There is a steal and determination on Todd McFarlane's exterior whenever talk of a Spawn remake resurfaces. The creator of the comic book character was born out onto the big screen in 1997 and while it broke new ground for an R-rated title of its type within the genre, Marvel and DC have made the adaptation a money-making machine.

Talking with SYFY Wire about his plans for the reboot, McFarlane is adamant that a screenplay is there to develop a new film. Just don't ask him to pitch it to you.

"So for years I've been saying 'oh we're going to write this script, we're gonna do this' - so here's where we're at. The first rough is done. It's been finished for months," he asserted. 'As I've been having the conversation with Hollywood - I haven't been selling it. They've just been reading the same thing you have and I'm getting the phone calls, like two dozen in the past month. Anywhere from little, small producers to big studio stuff. I'm going 'I'm not selling anything, but if you want to see the rough draft (here it is)."

Without needing any prompting over his potential role in a new edition to the franchise, McFarlane put all his cards on the table. A 21st Century Spawn picture won't be a democratic process - this is a dictatorship.

"But just so everyone knows - I write, produce, direct - non negotiable," he states. "If you have a moment's hesitation on that sentence, then we end this conversation right now. Luckily every single one of them has said 'Where is the script then?' None of them have said 'You can't direct it.' If there is any hesitation, it goes away once you have read the script."

He clarified why he wanted such creative control, outlining that the revenue he will want diminishes the risk on the studio's end.

TM: Marvel & DC Can Have Fun, This Will Scare You S***less 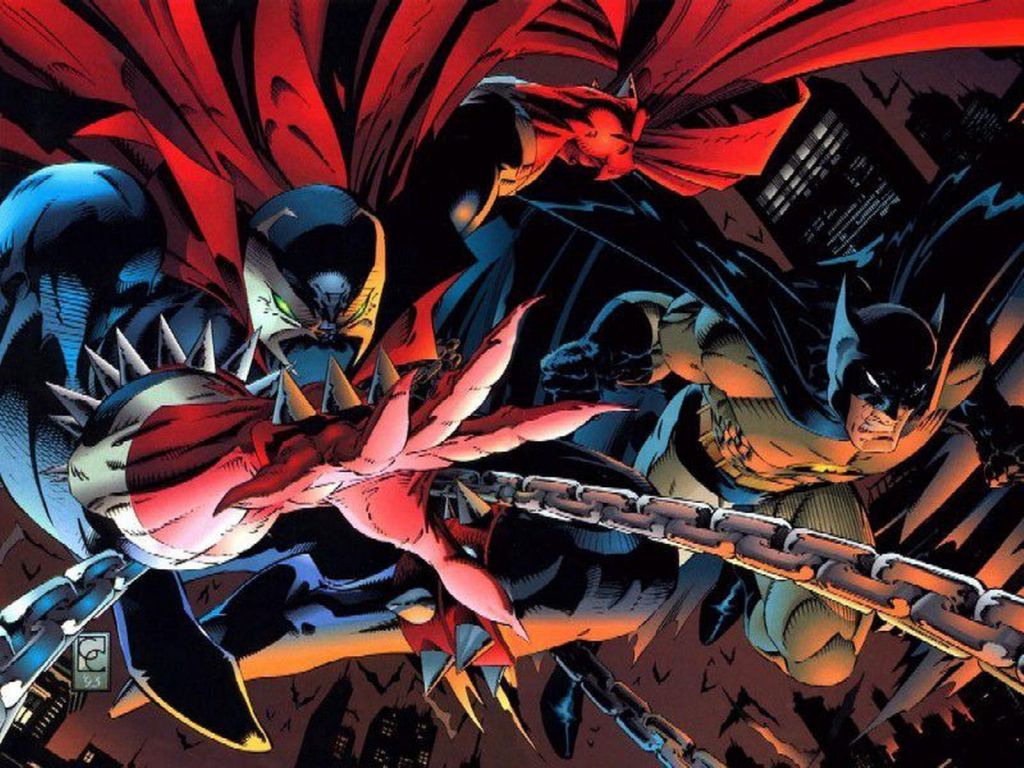 McFarlane knows that the genre has been flooded with a myriad of caped heroes in recent years. Yet he sees something unique and special that cannot be matched with Spawn.

"They are thinking superhero. It will be a supernatural movie. I'm never going to be able to rub the superhero title off of it because I grew up as a superhero artist. He started as a superhero and kind of evolved over the 25 years as a character. So my mindset is that my audience has grown up with me so to go back to when we were younger I think would be a disservice to those people. We're all older - we're all adults now!"

The concern over a Marvel and DC monopoly does not frighten the creator off the project. Far from it. This will be an R-rated horror installment that will push the boundaries.

"I'm not worried about the superhero shtick. It's been done quite well. Marvel and DC - go knock yourselves out. There will be no lack or shortage of it. But if you're looking for someone to do something in the 'superhero' bent that's dark and scary and will scare the s*** out of you, then that's where I'm going."