Sebastian Stan: Hugh Jackman Might Be Reconsidering His Wolverine Future

Back in February of 2017, Hugh Jackman made something of an amazing admission. The Australian star would end up finalizing his Marvel tenure with James Howlett via 2017's critical and commercial juggernaut Logan, an action drama that saw the actor conclude a journey that had begun with 2000's original Bryan Singer picture X-Men.

As though he was tempting fate, the Sydney local argued that if the X-Men property was within the prism of the MCU, then he would have wanted a longer stay with the character. Now that concept has become reality, Sebastian Stan a.k.a. The Winter Soldier would explain to ComicBook.com that we might not have seen the end of him just yet. 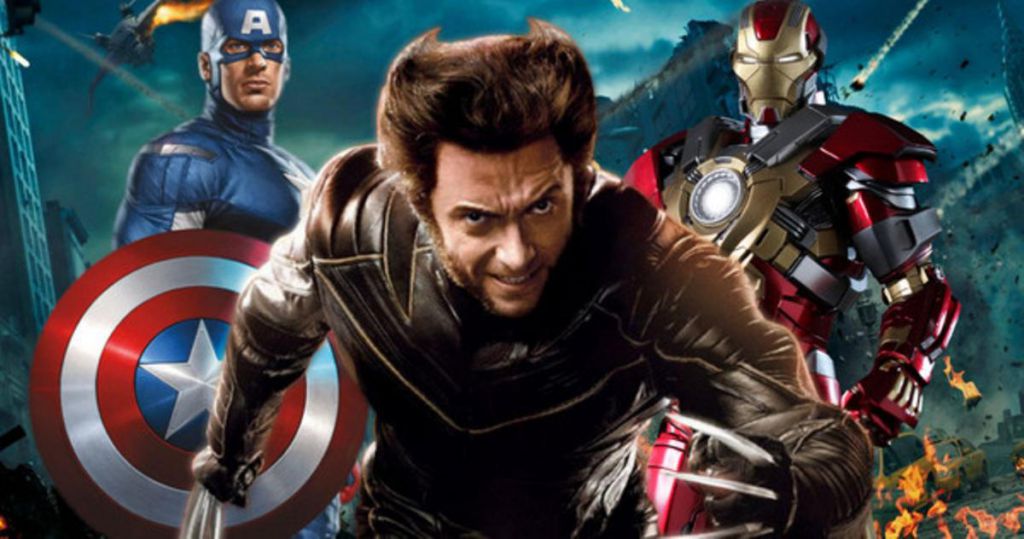 Having knocked back the idea of a cameo in Deadpool 2 before floating the theory of recasting Logan altogether, Jackman stated that an Avengers crossover would be too tempting to turn down.

"If that was on the table when I made my decision (to leave), it certainly would have made me pause," he told the press last year. "That’s for sure. Because I always love the idea of him within that dynamic, with the Hulk obviously, with Iron Man but there’s a lot of smarter people with MBAs who can’t figure that out (laughs). You never know."

Stan would then have a chance to give something of an update on that scoop. Quizzed if the Marvel peers could appear on screen together in a comic book capacity, Stan said that Jackman is tempted.

"Recently I happened to be sitting next to Hugh Jackman, I didn't know what other awkward thing I could talk about but to be like, 'Am I going to see you soon?' I don't know," he recalled. "But he said a couple of things to me and I'll just leave it at that. Otherwise, I feel like I'm going to get into trouble with somebody." 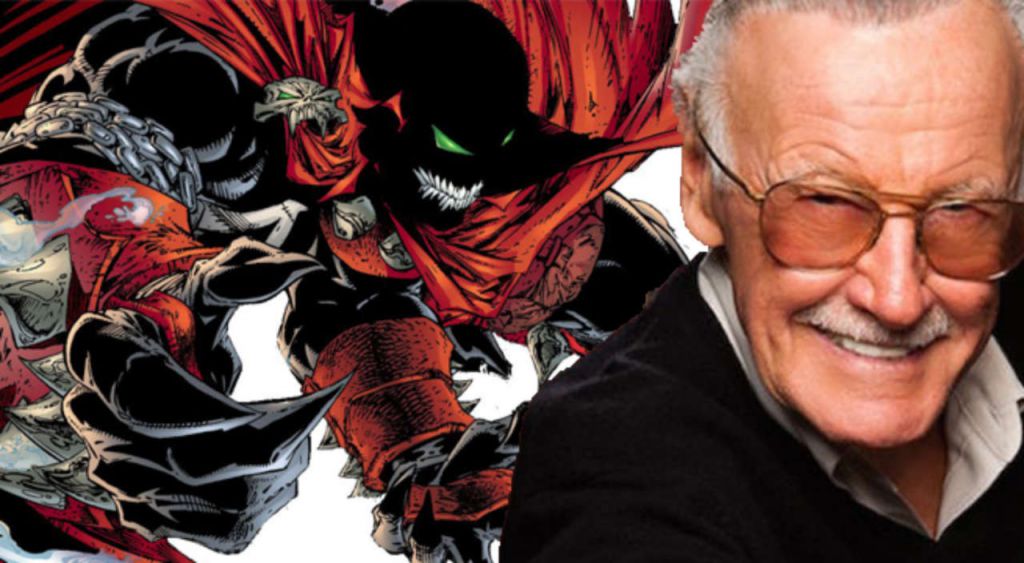 Perhaps a little on the nose given the controversy that Stan Lee is facing behind the scenes at the moment, Spawn filmmaker Todd McFarlane has told a gathered audience that the Marvel comic book creator will take part in his 2019 film. Almost as well known for his continued cameos in the movies than his work in the early years developing the property in print, McFarlane outlined to the public sitting as Ace Comic-Con in Arizona that the veteran won't have a small, PC role by any means.