Shooting Avengers: Infinity War and the yet-to-be-titled Avengers 4 blockbusters back-to-back, you could forgive the participants for a touch of superhero fatigue right now.  One of those figures who has had time to sit back and reflect on their standing is Chris Hemsworth as the Australian kicks back 48 hours after the cameras stopped rolling on the fourth MCU ensemble feature.

Speaking with The Toronto Sun, the actor appeared to make peace with the idea that he might never front up with the hammer again. There is much talk that Thanos' involvement will see a number of regulars killed off in either the 2018 or 2019 editions, teasing the idea that a Thor 4 might not even be possible even if there was an appetite for it.

Taking time to look back on the two films that he has just partaken in, Hemsworth was still in awe of the scope of this experience. Bringing together dozens of A-list stars to crossover the MCU world, the Aussie does not envy the filmmaking brothers Joe and Anthony Russo as they attempt to continue the legacy of the property.

"This is one of the biggest things in film history and to be a part of it was just incredible," remarked Hemsworth about the two Avengers installments. "I think what these characters are about to face — with Thanos — there’s been nothing quite like it. There are 76 cast members or something like that. I think what people are going to be excited about is what I was excited about and that’s Thor meeting the Guardians and Iron Man meeting Doctor Strange. They’re going to be massive. I finished literally two days ago and I looked at (directors) Joe and Anthony Russo and said, ‘I don’t know how you guys have gotten this far and I don’t know how you’re going to hold it together and complete this thing, but my hat’s off to you.’"

If the Russo brothers were continuing, what of Hemsworth and Thor? Having publicly expressed enthusiasm for more pictures given the success of Thor: Ragnarok, surely we will see him suit up again.

For Chris, the likelihood is that Avengers 4 is his swan song.

"Contractually, right now — yeah, this is it. I’m done. I won’t be playing the character again," he stated. "It’s sort of a scary thought. This really seemed like this never-ending thing. And now it’s potentially finishing. I felt like we re-invented him (with Thor: Ragnarok). There is a bigger platform now to continue if we want to. Kevin Feige said, ‘Look, we just have to concentrate on (Avengers) now. So who knows (if Thor 4 will happen)? It’s a conversation for further down the road, if it was going to happen. I want to slow down for a minute and make some decisions on a rested brain." 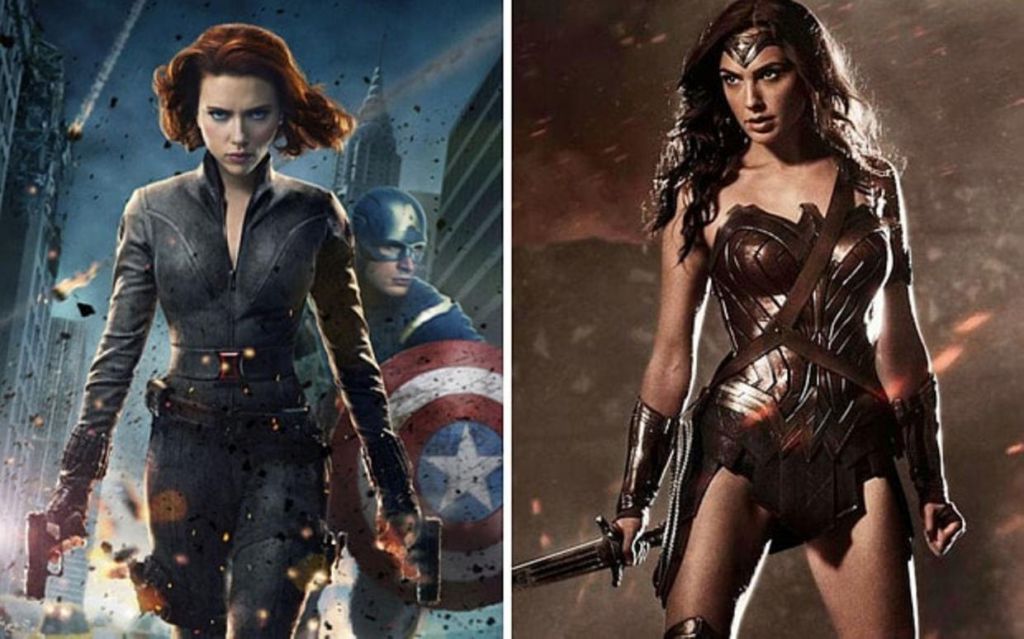 If the MCU is to lose Thor from 2019, then a standalone 2020 Black Widow could go some way to filling that breach by exploring a new character. Scarlett Johansson already has some solid narrative ideas and even a keen director eager to helm the project with Taika Waititi.

Now the Daily Mail have issued an added incentive for the star to venture forward with the spinoff, reporting that the actress would reap enormous financial rewards that would surpass Gal Gadot at DC with Wonder Woman.

"Scarlett will get a huge pay day for the Black Widow film, which Disney believes could eclipse Wonder Woman in terms of a female-led superhero film's revenue. She has been a lucky charm for the studio in all their films, and brings her A-game during each performance. Scarlett is adored by Disney's top brass and is a real team player. This stand-alone movie is out there for them, but they feel it can make history. The wages are high, but nothing she doesn't deserve given her track record as this character... Her agents have pushed through the revenue bonus payment. If it makes over $900m at the box office then she will get another $6m. The script is being written and the hopes are to have the stand-alone film in cinemas by summer 2020."