Speaking with Zeitgeist Entertainment Magazine, screenwriter Ed Neumeier would celebrate a film that he co-wrote and co-produced back in 1987 - Robocop. Enjoying a fresh screening at the Barbados Independent Film Festival earlier this month, the filmmaker would let slip that MGM have him developing a fresh installment that is neither a reboot or sequel in the traditional sense.

60-year old Neumeier has exclusively associated himself only with a handful of black comedy/action franchises across his career to date, including Robocop, Starship Troopers and the 2004 feature Anacondas: The Hunt for the Blood Orchid. With a PG-13 reboot back in 2014 that failed to convince moviegoers of its worth (49% Rotten Tomatoes), the screenwriter has intimated that an old school R-rated romp is on the way. 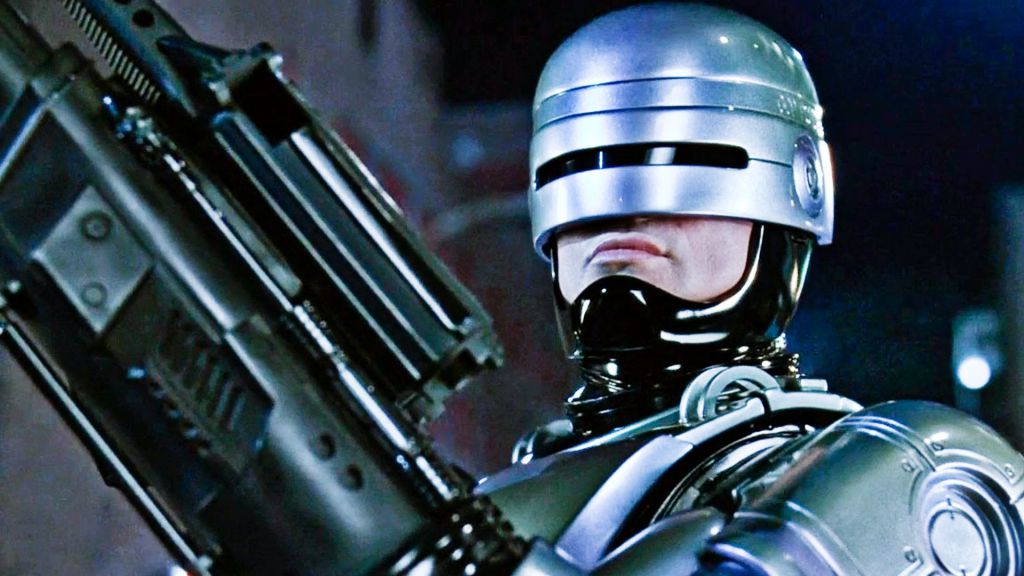 Despite a cast that lacked any A-list names or affinity with the source material, the first take on the Robocop world was seen as an edgy, gory and riveting science-fiction action title. Neumeier gave a sense as to his motivations behind the movie, explaining that the futuristic Detroit environment he had created was born out of over-the-top corporate greed showcased in America at the height of the 1980s.

"I think it was my sense of humour," he reflected. "It was sort of how I look at things and way, way back in the 1980s when I was writing this, you were supposed to write action movies that were exciting, but you weren’t really supposed to write action movies that were funny or satirical and I always thought you could do that. In the 80s that was kind of a satire about corporate America and a little bit about what was going in law enforcement and policing and stuff like that. Those were topics that I thought I could write about in a fun way and luckily I hooked up with a bunch of talented people and the movie turned out really well."

The writer now understands that this success would lay the groundwork to more action installments down the track, having been a regular member behind the scenes for Starship Troopers.

"I had seen early screenings and people laughed at it so I thought: 'Oh it might be successful' and it was more successful than anybody really knew it would be. I didn’t expect to be talking about it thirty years later. It was kind of the start of my career and later we did Starship Troopers – which was an enormous movie that took forever. I think all of that came out of that and it’s nice that people are still interested in RoboCop." 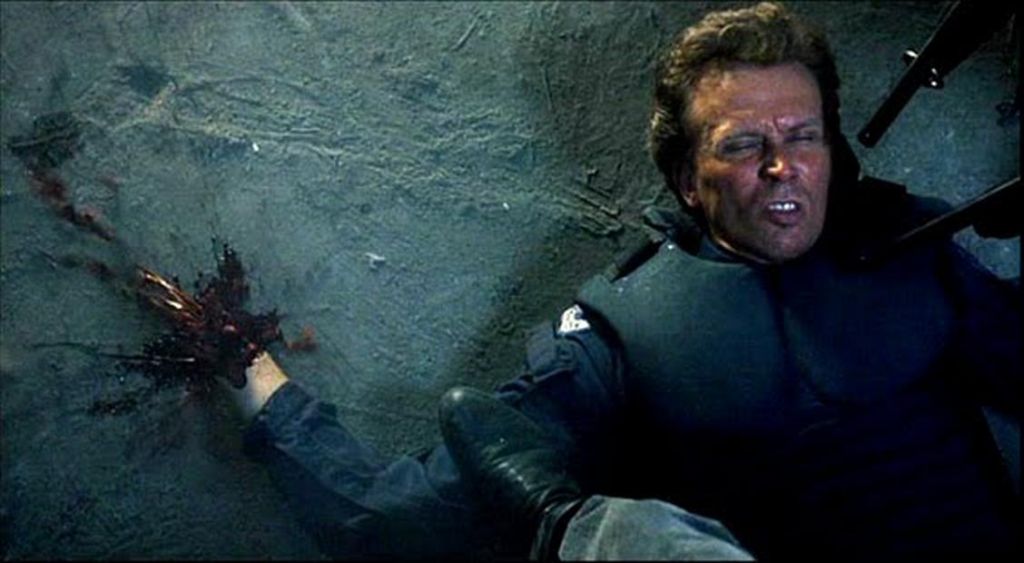 As the conversation with the publication continued, Neumeier outlined that the studio has earmarked his services for a new take on the series.

"They have me working on a new one at MGM right now so maybe we’ll get another one out of it," he remarked.

Quizzed about where exactly this title will start from, taking the 2014 reboot into the equation, Neumeier stated that this edition will essentially ignore that attempt. What he will be striving for is a Robocop that is inline with the 1987 success to embrace the R-rated violence and satire beloved by fans some 30 years later.

"Well, here's what I'll say. We're not supposed to say too much. There's been a bunch of other RoboCop movies and there was recently a remake and I would say this would be kind of going back to the old RoboCop we all love and starting there and going forward. So it's a continuation really of the first movie. In my mind. So it's a little bit more of the old school thing."