The superhero genre has long been a male-dominated environment, particularly across the first three phases of the Marvel Cinematic Universe. Beginning with Iron Man in 2008, the franchise would expand to Captain America, Thor, Guardians of the Galaxy, Doctor Strange, Spider-Man and Black Panther before a female-led title would open.

With supporting star Scarlett Johansson planning her standalone Black Widow film prior to a 2019 premiere of Captain Marvel with Brie Larson, it would be Tessa Thompson that is pushing the studio for an all-female blockbuster that brings all the heroines from The Avengers under one feature. Stopping by on the red carpet for the opening of Annihilation with IGN, the actress was bullish about a picture that could explore her character Valkyrie in more depth to join forces with Gamora, Widow, Marvel, The Wasp, Okoye and Scarlet Witch.

Women To Lead The Charge on Phase 4 Planning: Tessa 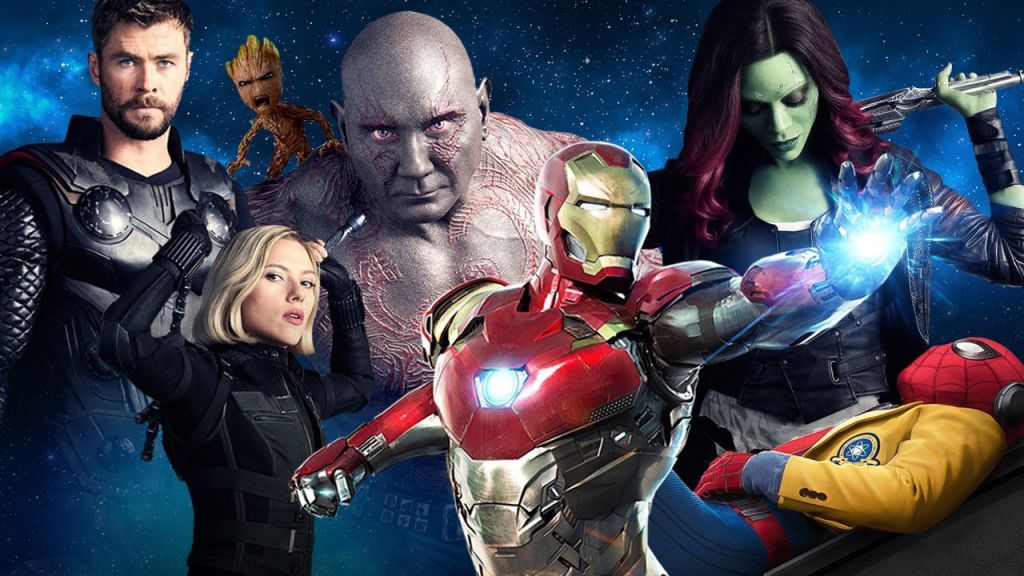 Thompson might only be new to the scene given her introductory experience via Thor: Ragnarok last year, but she is someone who clearly understands where the creative direction is heading. Seeing the stars of the movie play a significant hand in the direction that Ragnarok ventured, on top of the emergence of key female protagonists, Thompson has faith that Marvel boss Kevin Feige will green light this project.

"I'm not Marvel so I can't make it happen, but I can tell you that Marvel is hugely collaborative, I think even our Thor (Ragnarok) movie was basically the product of conversations they'd had with Chris (Hemsworth) and with Mark (Ruffalo) about what they wanted to do next," she explained. "I think Kevin Feige is really excited by the idea, and if you look at what's happened already in Phase 4 with me and (Thompson's character) Valkyrie and our story, and then in Black Panther the women rule supreme. There's an interest, they're doing Captain Marvel, they're doing a Black Widow, there's an interest in having women at the forefront of this phase. I feel like it's hopeful, who knows." 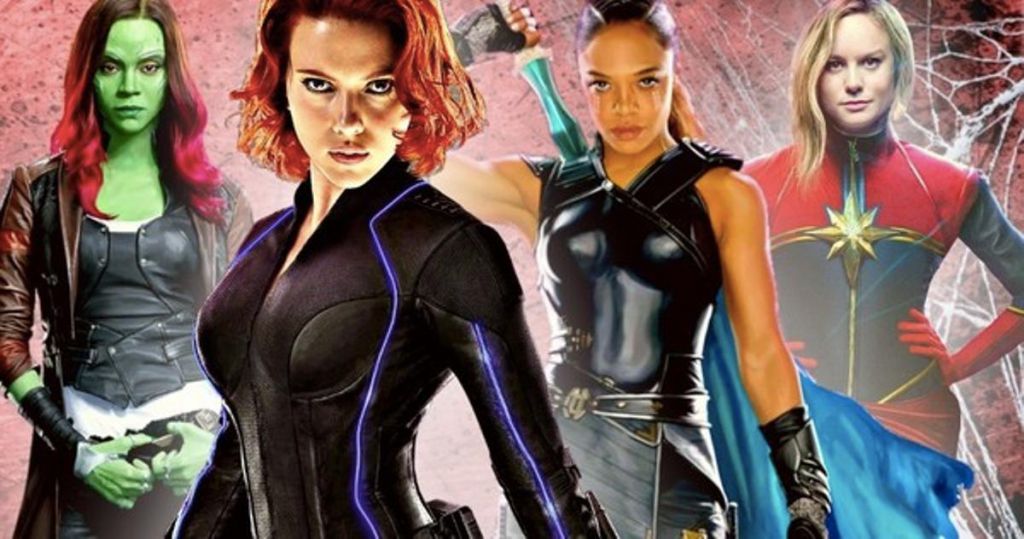 Thompson would previously address this mooted production, taking inspiration from the comic book series Lady Liberators. Linking up with her fellow heroines at Disney events, it was obvious that the chemistry between the ladies from Guardians of the Galaxy had something special and that was an idea to expand on.

"We were just sort of all in a semicircle talking, and it just came up, because none of us really worked together, well, I suppose Zoe, and Karen, and Pom, and wouldn't it be nice if we could all work together? And we were sort of speculating on the ways in which it might happen in Infinity War, or might not happen. And we thought, 'No, we should just have a whole movie where we know every day we're going to arrive and get to work together.' So we just ran right up to Kevin Feige and started talking about it."