Actress Tessa Thompson is no shrinking violent and given the early reception to her performance as Valkyrie in Thor: Ragnarok, she has translated that confidence to the big screen. She is someone who is comfortable in the limelight and during a press conference for the 2017 blockbuster, Thompson outlined an idea to bring all the female superheroes in the MCU together under one banner.

Far from a pie in the sky concept, it would be Marvel president Kevin Feige who vouched for the idea as the pair sat side by side for the chat with the press. There is precedent with a comic book edition and with the frustration of a lack of female standalone titles on the Marvel side, the talk is all positive. 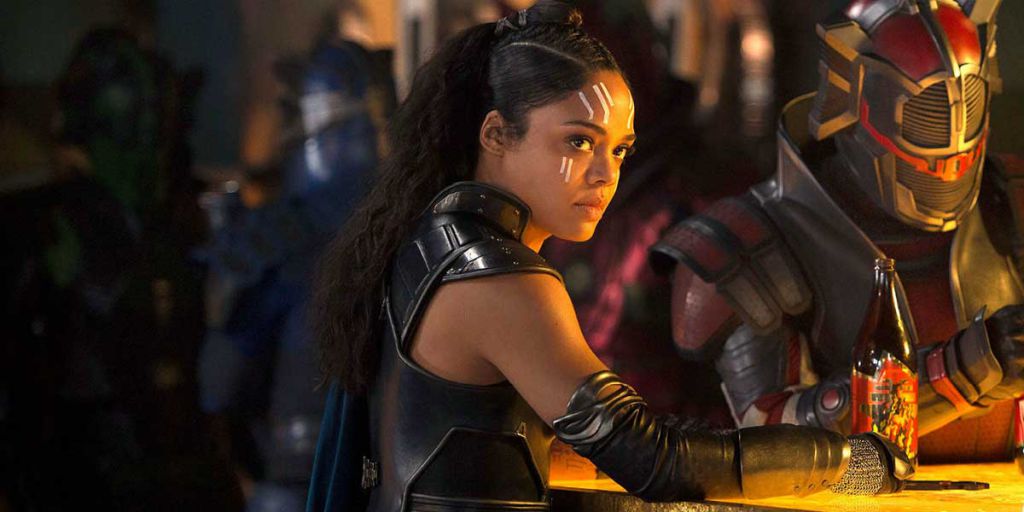 Whether it be a general appetite to bring this project to fruition or looking jealously over at DC for their smash hit Wonder Woman, Thompson is adamant that this feature could be a killer at the box office. The Creed star recalled how the thought process came about to say it was a collective idea between herself and the other female leads.

"Recently I marched up with a couple of other women who work in Marvel and (asked Kevin) 'How about a movie with some female superheroes? Like all of them... There’s a precedent for it in the comics with the Lady Liberators (and others)."

For producer Feige, the gathering of all of them at once was a signal that the movie has to happen. There is plenty to work with too alongside Thompson's Valkyrie, from Black Widow (Scarlett Johansson), Gamora (Zoe Saldana), Okoye (Danai Gurira), The Scarlet Witch (Elizabeth Olsen), The Wasp (Evangeline Lilly) and Brie Larson's Captain Marvel - the first ever standalone female lead for Marvel in 2019.

"It was a pretty amazing moment to be somewhere and have your shoulder be taped and turn around find every female hero we have is standing there going, ‘How about it?’ And I said ‘yes.'"

Waititi Finds The Humor When Others Went Deadpan 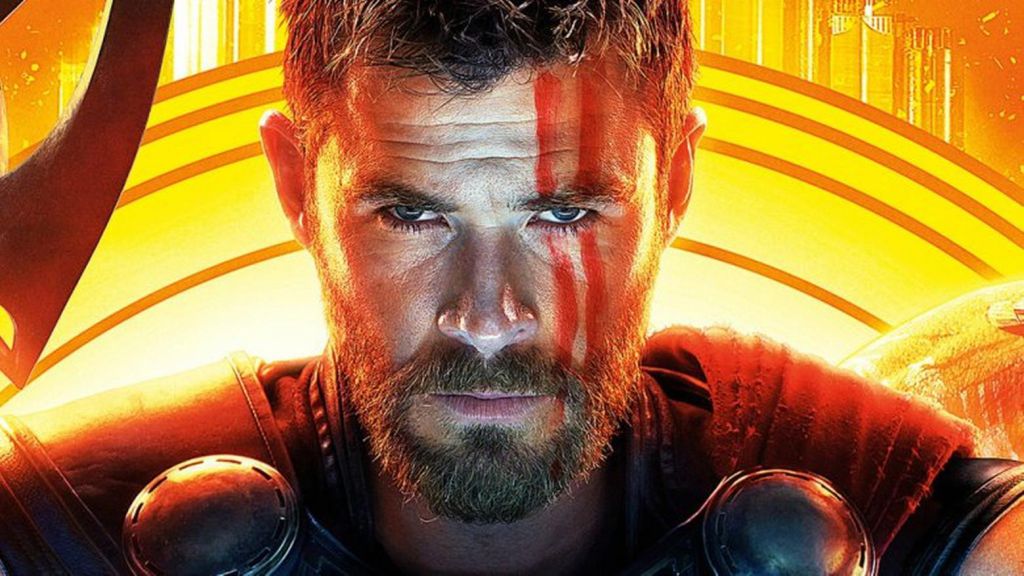 Director Taika Waititi spoke with The Sydney Morning Herald this week prior to the US release of Thor: Ragnarok on November 2. The overarching theme of the discussion centered around the decision to make the movie an action comedy, something that was based around Hemsworth's comic timing - an asset the filmmaker believes was ignored up until now.

"I don't think they'd exploited that enough, not only in the Thor films or the Avenger films but in any of the other films he's been in," Waititi says. "He's a real comic talent and I felt like that was something that needed to be showcased... I wanted people to be more on the side of Thor, make Thor the most interesting character in the film. There's no point calling the movie Thor if he's not the coolest thing in it."

Recalling his pitch to the studio executives, he wanted to cut loose from what had gone before. As a superhero fan, he knew what worked and what didn't.

"There are some very bad movies being made in Hollywood and some very bad movies that cost a lot of money. As an audience member who happens to make movies, I'd already formed opinions before pitching about how those films should be made, what elements they needed and what things people switch off from. Story is the main thing – making sure there is a story that is actually understandable, which seems to be the last thing a lot of Hollywood films focus on."