Doomsday scenario's that foreshadow the apocalypse are nothing new. Whether they arrive from climate change, nuclear war or the spread of an infectious disease, Hollywood loves to portray our collective demise and do it in a stylish way.

But for James Cameron with his 1984 hit The Terminator, the filmmaker utilized the backdrop of time travel to explore the notion that the machines win. What humanity would create through a program called 'Skynet' would manifest itself into a sentient being that no longer views the human race as necessary.

Speaking with The Sydney Morning Herald this week, the director opened up on these themes as he sees a few too many parallels in the real world for his liking. And ours for that matter.

Returning to his beloved franchise with a new trilogy earmarked, Cameron outlined how reality is beginning to mimic the fiction he created.

"When we live in a world of constant surveillance and iPhones that can be tapped by intelligence agencies and predator drones in the sky and serious discussions at high levels about the ethics of robotic combat platforms having autonomous kill capability, you're talking about Terminators and you're talking about Skynet."

He did not deduce this all off his own accord either, with many of the world's top analysts on the same page.

"I just came from a symposium with some of the world's top AI scientists and they're always talking about Skynet," he recalled. "They call it the 'Skynet problem'. How do we (keep) an emergent machine intelligence – what they call 'strong AI' that's equivalent to or greater than human consciousness – from just deciding that it doesn't need us any more? That we're just an impediment?"

As far as the Titanic director is concerned - we need to be making moves now to avoid colliding with the mother of all icebergs.

"Market forces have put us into runaway climate change and resource depletion and all forms of environmental collapse and the sixth great mass extinction which, if we don't change, could be a slate-wiper for the planet. And I'm not even talking about nuclear war yet. We don't seem to have any great skill at not experimenting on ourselves in completely unprecedented ways. The next big experiment will be 'Can we prevail in a world when machines that we've built are as smart or smarter than we are?'"

JC Working Around The Clock For Avatar Sequels 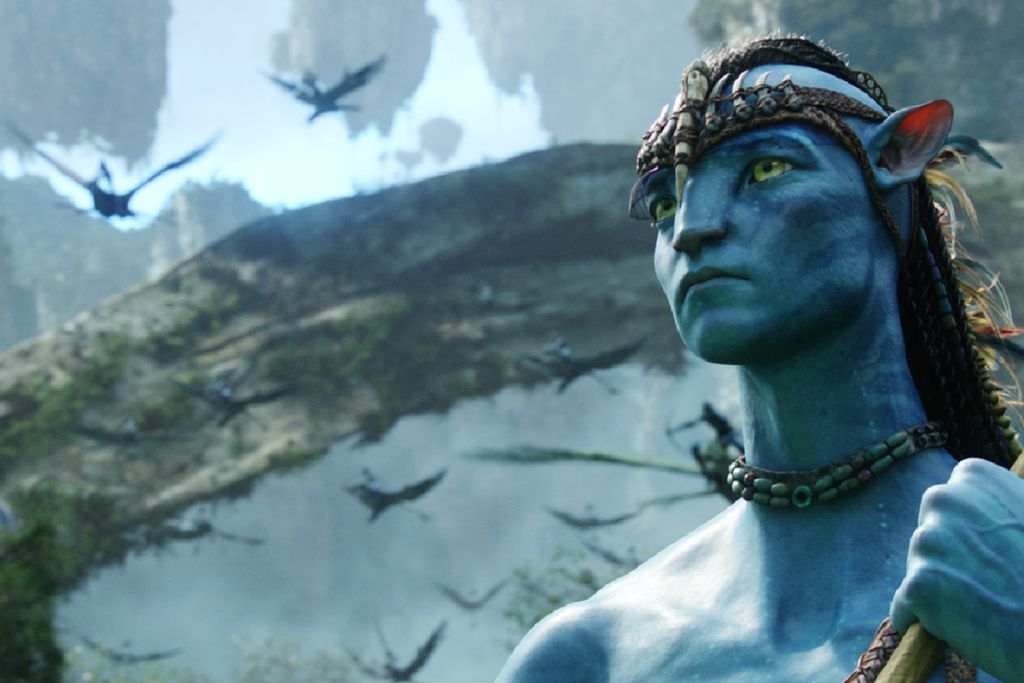 Even if the world is heading towards all out war, Cameron is not slowing down his Avatar sequels. Such is the detail of this project that has 4 more blockbusters to follow, the actual acting still requires some patience before it takes place.

"To give you a sense of the scope of the project, I don't even start the live-action part of the production for about 19 months... It's pretty much a six-plus day a week job for me now. I'm on stage every day, designing, working out the sets, shooting with what we call our troupe, which is our group of multi-character-playing actors who are the precursors for when I bring the principal cast in, which starts in September."