Tim Miller and James Cameron have quite the task on their hands with Terminator 6. The director and producer duo have come together to try and reinvent a franchise that has been retooled, rebooted and spun off more times that most properties, yet they have the capacity to dismiss what they don't need and keep hold of what made the series special to begin with.

Since the 1991 blockbuster T2: Judgment Day, there has been a litany of titles that have failed to recapture the intensity and brevity of that classic. Now Arnold Schwarzenegger has emerged to back-up what Miller and Cameron have outlined, giving hope to those that cling to the idea a fresh Terminator movie can be a critical success. 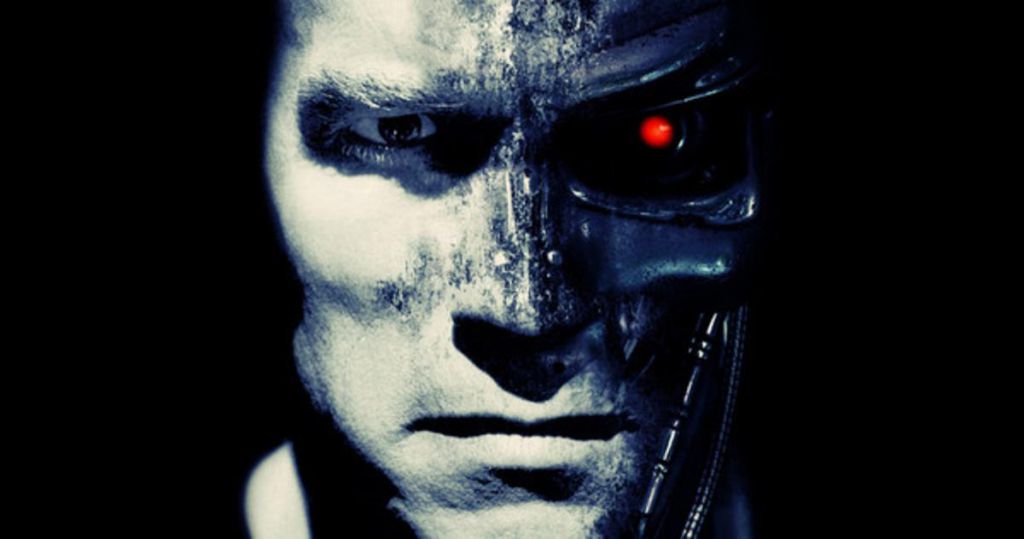 Speaking with Business Insider, the veteran opened up about the bold project as well as his take on what the pair are developing behind the scenes. Many have been left disillusioned and skeptical about Schwarzenegger's continued involvement at such a ripe age, but he wants to strip away all of the baggage that came with features like Terminator Salvation and Terminator Genisys.

"I think (James) Cameron and Tim (Miller) came up with a concept where they can continue on with the T-800 but make a whole new movie," he remarked. "What they are doing now with this one is basically to just take a few very basic characters, like Linda Hamilton's character and my character, and dismiss everything else. Just move away from all these rules of the timeline and other characters."

Part of what made T2 such a hit was the alteration in his own killing machine. Transitioning from the hunter to save the hunted, Schwarzenegger believes that frailty against new forms of technology makes for an exciting storyline.

"I think the T-800 model is a really interesting character. He's a machine, can be destructive, can do things human beings can't do, but at the same time when newer technology comes along the character is suddenly vulnerable and that makes him even more interesting."

TerminatorVerse Doesn't Have to be Linear: Cameron 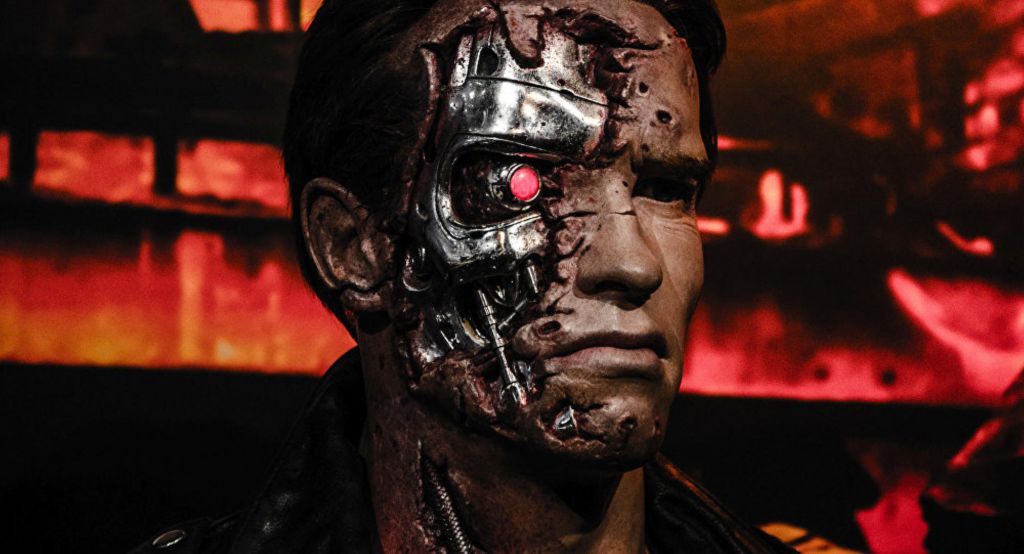 In September, Cameron and Miller were confident enough to take their proposal to the public domain before outright slamming every creation post 1991. This would be the philosophy installed from the get-go, leaving no room for ambiguity.

"This is a continuation of the story from Terminator 1 and Terminator 2," he told THR. "And we're pretending the other films were a bad dream. Or an alternate timeline, which is permissible in our multi-verse. This was really driven more by (Tim Miller) than anybody, surprisingly, because I came in pretty agnostic about where we took it. The only thing I insisted on was that we somehow revamp it and reinvent it for the 21st century."