James Cameron is keen to take a leaf from his Terminator franchise by turning back the clock and righting the wrongs of the past. Having stood by to see his beloved creation transition from a genre-defining series to a punchline, the filmmaker has outlined his plans to restore the science-fiction world that fell from grace.

Speaking with the Australian media through news.com.au, the 62-year old offered an update on his blueprint that will aim to bring the fans of the original flocking back. While also incorporate enough new material to convert those that have not experienced a proper Terminator title yet. Confirming his return behind the camera in a producing capacity, the Canadian clearly has an appetite to see the likes of Terminator Salvation and Terminator: Genisys discarded to the bin of history. 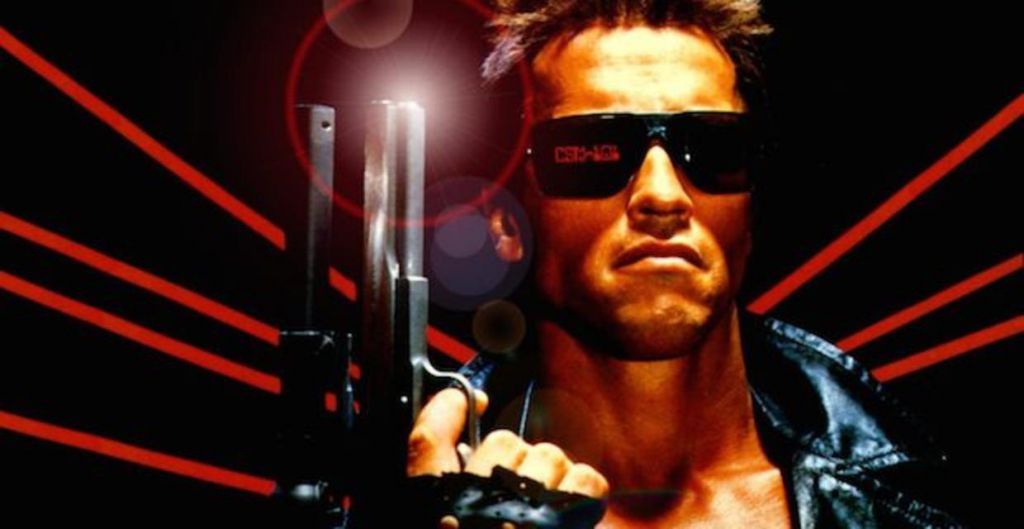 Consumed by his Avatar sequels, Cameron had enough time on his hands to step back and see the Terminator franchise from a fan's perspective. Where it sits right now, serious questions need to be asked, and he is asking them.

"The question is, has the franchise run its course or can it be freshened up?" he pondered. "Can it still have relevance now where so much of our world is catching up to what was science-fiction in the first two films? We live in a world of predator drones and surveillance and big data and emergent AI (artificial intelligence)."

Using that scenario as a template, Deadpool director Tim Miller has been sounded out by Cameron to helm at least the opening feature. Where it goes from there is anyone's guess.

"So I am in discussions with (producer) David Ellison, who is the current rights holder globally for the Terminator franchise and the rights in the US market revert to me under US copyright law in a year-and-a-half (2019) so he and I are talking about what we can do. Right now we are leaning toward doing a three-film arc and reinventing it. We'll put more meat on the bones if we get past the next couple of hurdles as and when we announce that."

Cameron: I Supported Arnie, Not The Franchise Beyond T2 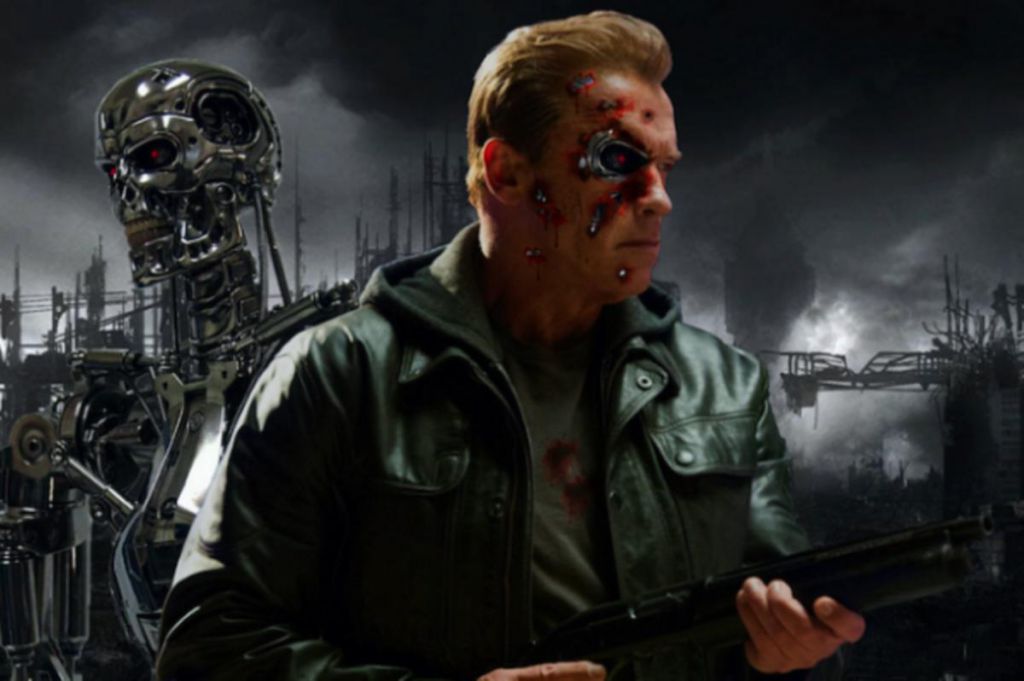 The consensus from those inside and outside the studio generally agree that Arnold Schwarzenegger's tenure with the series must die a death. Although the former California Governor has gone on record to say that he wants back in, Cameron explained that he kept his criticism for the subsequent movies in private as he did not want to offend a longtime friend.

"I think it's fairly widely known that I don't have a lot of respect for the films that were made later," he admitted. "I was supportive at the time in each case for Arnold's sake because he is a close friend. He has been a mate of mine since 33 years ago so I was always supportive and never too negative. But they didn't work for me for various reasons."