McG's largely forgettable 2009 contribution to the James Cameron action franchise with Terminator Salvation managed to make headlines for the wrong reasons, even during production. With an epic rant from star Christian Bale that went viral as the Englishman unleashed on the director of photography, The Dark Knight star alongside his colleague Sam Worthington suffered physical injuries before a special effects technician almost lost a leg following an explosion.

The blockbuster did manage to gain a healthy profit wit a haul of $371.4m at the box office, but the 33% rating on Rotten Tomatoes illustrated that hardcore fans and even casual viewers were less than convinced by a sequel that never appeared to fit. Speaking in-depth with the Happy Sad Confused Podcast this week shortly after the release of the Western Hostiles, Bale admits that his involvement in the project remains one of his great career regrets.

Salvation The Great Thorn In Christian's Side 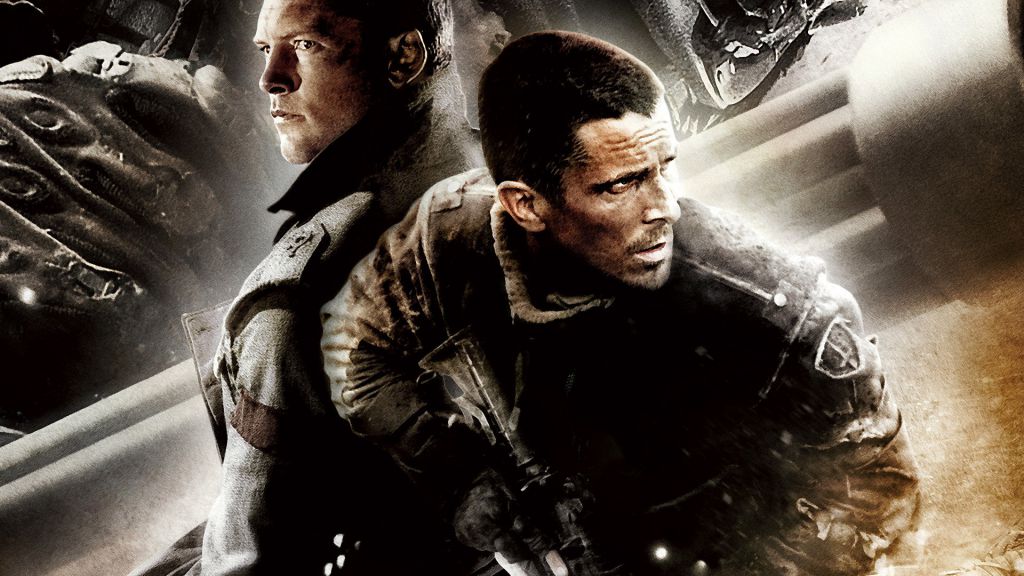 Reflecting back on the casting experience and mulling over the decision, Bale admitted that he knocked back McG and the studio numerous times earlier. Yet once he took the leap of faith, Terminator Salvation began to unravel behind the scenes, including the departure of one crucial screenwriter who Bale had invested a great deal with privately.

"I said 'no' three times. I thought that the franchise - I went, 'Nah, there's no story there.' I'd seen the first one and enjoyed that back in England, I'd been to the movies and seen the second one. It was an unfortunate series of events involving the Writers Strike, involving Jonah Nolan, who was able to come on and really start to write a wonderful script and then got called away for a prior commitment that he had. It's a great thorn in my side, because I wish we could have reinvigorated that, and unfortunately during production you could tell that wasn't happening. It's a great shame."

Ego and Spite Pushed Bale Over The Edge 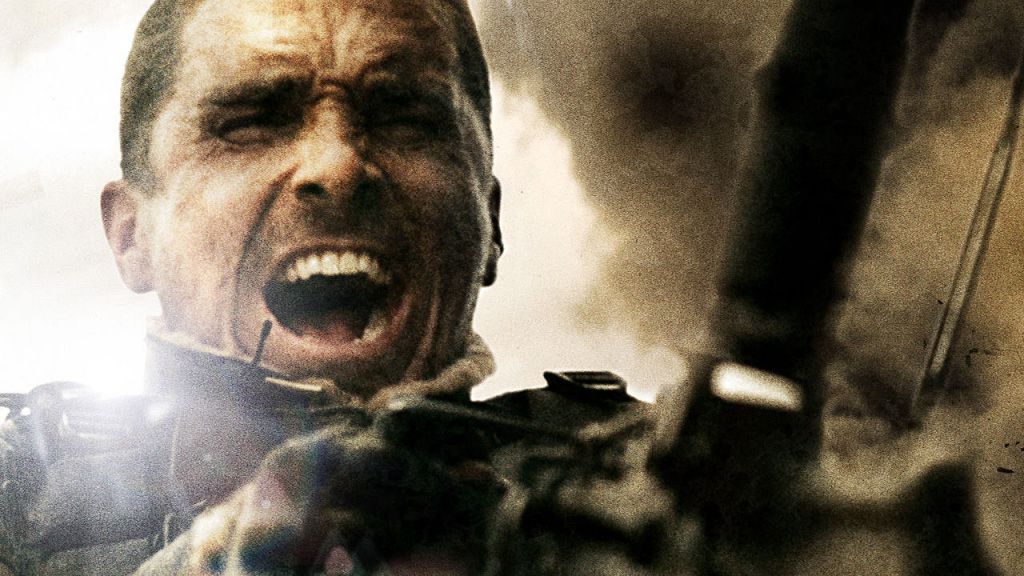 Back in 2014, Bale would make a blunt admission that the movie simply failed to deliver on the promise. This would occur prior to 2015's Terminator Genisys, a title that offers a degree of salvation (pun intended) for the 2009 edition in hindsight.

"(Terminator Salvation) didn't work for us. It was a shame, but everything was against us," he explained to IGN. "I didn't talk with anyone about it. I knew that we gave it a shot; it didn't work. I know the reasons for that... Wisdom is sometimes knowing when you just need to walk away. I wish them the best. I hope it does work."

While history can tell us that Genisys did not work either, Bale illustrated a degree of insecurity about his motivations behind signing on. As a number of figures told him that the project was bad news, his stubbornness pushed him over the edge.

"There's also a perverse side to me where, people were telling me there's no way on God's Earth that I should take that role, and I was thinking the same thing. But when people started verbalizing that to me, I started to go, 'Oh, really? All right. Well, watch this then.' So there was a little bit of that involved in the choice, too."