Not only would James Cameron make some fairly startling and unwarranted comments towards the 2017 smash hit Wonder Woman, but he would double down on his criticism of last year's widely heralded DC picture. Arguing that it wasn't breaking any ground from filmmaker Patty Jenkins while still objectifying the lead Gal Gadot, he would say that his 1984 heroine Sarah Connor in the original Terminator was more of a pioneer for strong female characters.

Shortly before a Wonder Woman 2 title was given the green light by Warner Brothers, Jenkins would come out to offer a thoughtful rebuke of this commentary. Yet Gadot's silence was quite notable on this subject, until she spoke with Entertainment Weekly to give her thoughts on Cameron.

Gadot: Cameron Just Trying To Promote His Own Movie 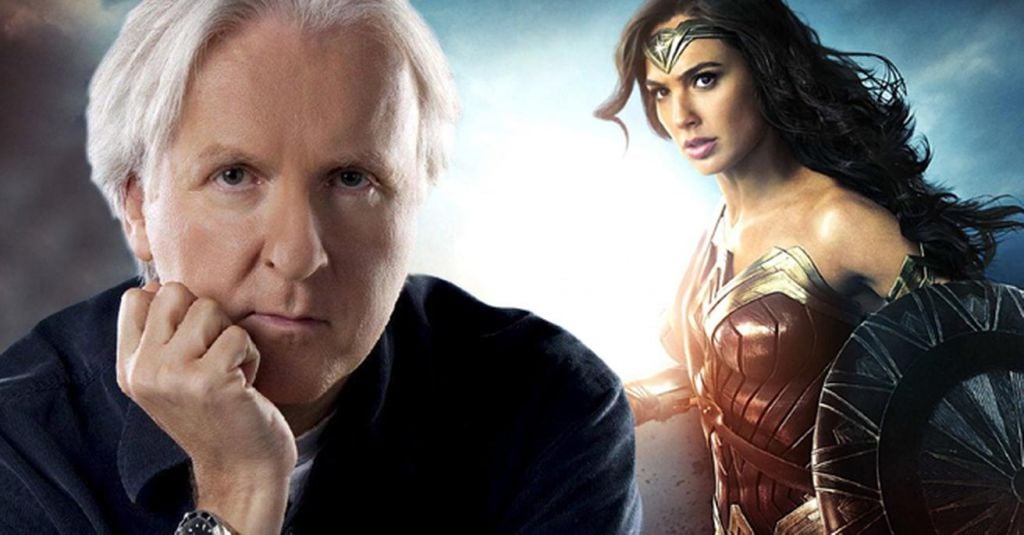 Gadot is not a figure who has ever been sucked into anything verging on controversy, but she would be quizzed about the director during the interview. While giving the filmmaker his due for his past work, Gadot saw a strong degree of cynicism in the timing of his opinion.

"I didn't want to give him the stage," she recalled. "First of all, I'm a big fan of his work. His movies are great. He was very innovative in many things that he did, and I've got nothing but great things to say about the creative and professional side of his work. When it happened, the timing of when it happened, he was promoting another movie of his. It was like he was looking for publicity and I just didn't want to give him the stage."

Like the overwhelming majority of fans, all eyes are on a sequel that will see the Gadot-Jenkins team reunite for a project that is said to be unique.

"I’m very excited to start working on Wonder Woman 2," she exclaimed. "There’s so much to explore with this character who has 75 years of legacy, there’s so much material and so many ways and I’m psyched about it."

Switching outlets to ET Canada, Gadot explained how much her next of kin enjoyed the superhero romp. The young offspring is so smitten with her mother's role, she wants to carry the baton.

"She loves it. She didn't watch the movie yet, because I'm the mother and I just try and protect her and give her normal things, but she will definitely. She's very proud. She's very, very proud... She's already asked me if she can take over when I'm older."

Jenkins' son might be a bit older at 9, but even he is taken away with the character. This speaks volumes for the filmmaker, seeing Wonder Woman as not just a shining symbol for young girls, but boys as well.

"My son doesn't care about what I do that much. But he plays with superheroes and he cares about those things and watching my own child's transformation of being like, 'Oh, I need that Wonder Woman doll, OK cool,' she became a serious character to him. He loves Wonder Woman, and it's been amazing to watch this character come back to that generation in such an authentic way and everything she stands for, right alongside all these other great characters."