Academy Award winner Brie Larson has been spotted on set in Atalanta in her new superhero guise as Captain Marvel. Yet what would catch the attention was not so much the design of the outfit, but rather the color as Disney could be attempting to showcase a different iteration from the comics.

Some have suggested that the green dynamic is simply for green screen purposes and that the traditional red and blue color scheme will actually be what we will be shown in the 2019 blockbuster adaptation. There is also confusion from the mainstream outlets as to which movie this scene pertains to, having something to do with one of two movies or post-credit scenes: Avengers 4 or Captain Marvel.

Carol Curveball Could Be Thrown Our Way At Any Moment

Adding to the speculation around Larson's involvement in the Avengers features approaching for 2018 and 2019, filmmakers Joe and Anthony Russo would be asked about her character Carol Danvers and how she fits into the MCU equation. They would keep their cards close to the chest, but intimated that no amount of set photos or leaked footage can prevent some major surprises arriving.

"We may be depicting Carol Danvers," Anthony teased. "It's interesting when you get to play with characters in this universe, because you are dealing with actors who have been playing parts for almost a decade. It's interesting to bring new energy into the mix, especially when you're doing this massive mosaic of a story. There will be massive surprises in these stories, we won't confirm or deny, but there's certainly going to be some curveballs thrown at the audience." 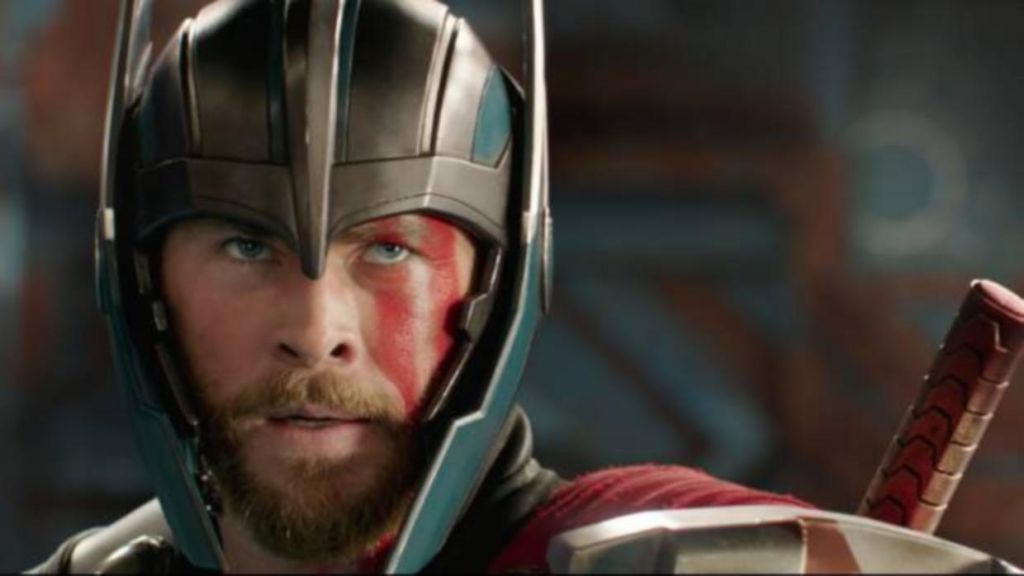 While Larson's Marvel journey is just beginning, one star's time appears to be coming to a close. Explaining earlier this week that his tenure with the Disney property is "contractually done," Chris Hemsworth told ComicBook.com that he is hanging up the acting hat altogether - at least for now.

"It's sort of a scary thought. This really seemed like this never-ending thing. And now it's potentially finishing," he remarked. "I want to be able to take the kids to school. I may even be off all year. Maybe. It's time to just cash in and check out and surf for the rest of my life."

With a young family on hand, he wants to invest more time into his personal life. Maybe we'll have to wait a while before seeing the God of Thunder on the big screen again.

"It all happened at once and I've thought about it and gone, 'God, am I trying to do too much at once?' There's no regret by any means. It just comes out of wanting to be (at home) more. I want to be there more. My wife and I were talking the other day about how the years are flying by: our daughter (India Rose) is five and a half and the boys (twins called Tristan and Sasha) are three and a half. And however much time you do have together, it never seems like enough. It's always exhausting, even when we have help with grandparents or a nanny."