Ryan Reynolds Says Any Deadpool-Avengers Crossover Must Be R-Rated

With tragedy striking the production of Deadpool 2 this month, every crew and cast member has taken stock as the cameras have been halted. But like anything in this industry, the show must go on and star Ryan Reynolds has done likewise as he promotes his latest blockbuster The Hitman's Bodyguard.

Featuring alongside another Marvel regular in Samuel L. Jackson for the action comedy, the pair have been regularly quizzed about their thoughts on upcoming titles in the comic book realm. While the duo are at separate ends of the spectrum, seeing Jackson reprise Nick Fury in Disney's MCU and the Canadian linked with 20th Century Fox, Reynolds has pined for an epic crossover.

Reynolds: Tony Stark-Wade Wilson Banter Would Be Worth Price Alone 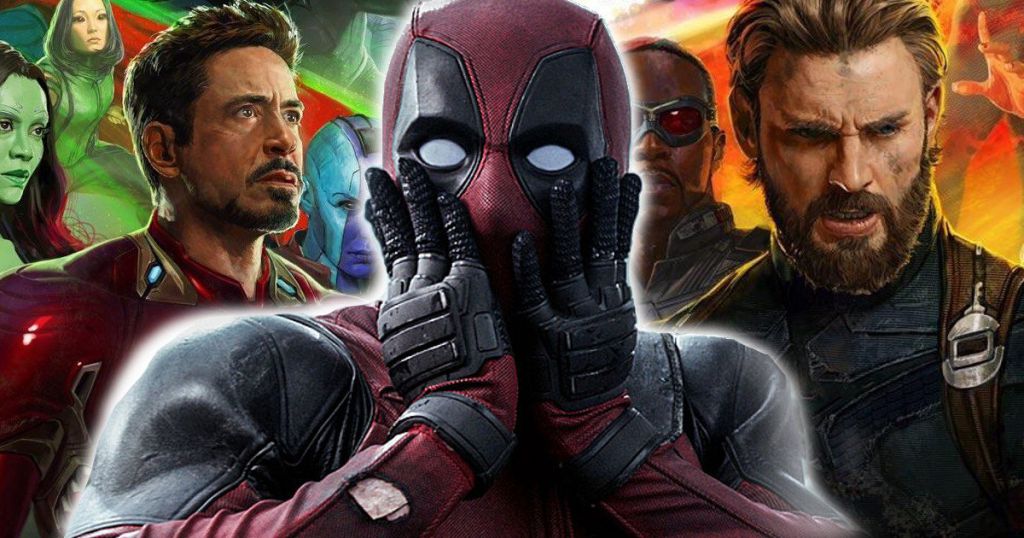 Chances of any such deal appear to be a long shot given the logistical issues they would face, but there is precedent. Sony has been a willing partner with Disney to share Peter Parker's intellectual property in the MCU, allowing Spider-Man: Homecoming to fit within those parameters as they hold the rights simultaneously.

So how about it Reynolds - does a Deadpool meets The Avengers concept whet the appetite?

"That sounds like a great idea but a very expensive idea," he told Total Film. "Can you imagine the s***-talking contest with Iron Man? Oh, that would be great. But it would have to be rated R to completely unharness everybody. Unbridle the merriment and watch them go..."

Out of all the problems any Deadpool-Avengers movie would encounter, it would be difficult to see Disney allowing their characters to venture into the R-rated territory. We can only dream.

This week a fresh image off the set of Deadpool 2 has made its way online to showcase Josh Brolin as Cable. What makes this picture all the more intriguing is the apparent lack of scarring and mechanical features that have been spotted before.

The character infamously suffered from a techno-virus infection and with the hero being a time traveler, this image could be an indication that the blockbuster will include time travel as part of the storyline. As this theory was put to Reynolds at Screen Rant, the actor held his cards close to the chest to reveal nothing of the kind.

"It is possible," he replied to the reporter. "Your answers will all be, they’ll be soon. They’ll be coming soon."