The link of Jake Gyllenhaal to the role of Batman drew a widespread response from DC fans after Ben Affleck's failure to commit to the role in upcoming superhero installments. The character is central to the franchise's standing and now reporter Mario Francisco-Robles from El Fanboy has issued a report that features a conversation with a source he says is close to the studio.

The subsequent performance of Justice League has done nothing to quell the speculation with the ensemble picture being slated by critics to and moviegoers across the globe. From a Rotten Tomatoes rating of 39% and a box office taking of $278.8m (budget of $300m) that has been said to be "well under expectations" for Warner Brothers, the signs point to a change of tact for DC and the casting of Bruce Wayne.

JG Ready and Waiting For the Bat Signal 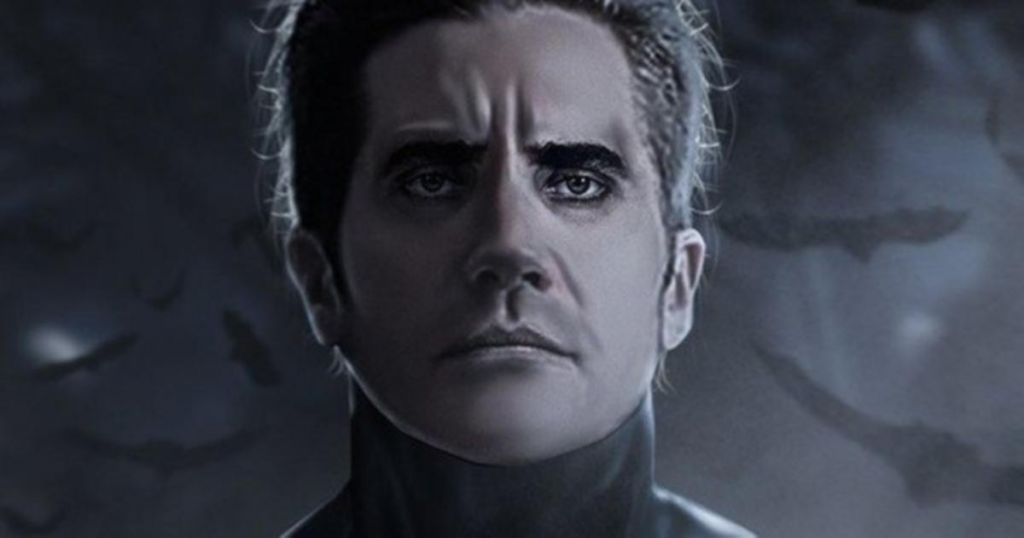 Francisco-Robles had discussions with his studio source prior to Justice League's underwhelming theatrical release and they intimated that Affleck was no certainty to continue on even back then.

"They've got someone waiting in the (Bat)wings to apply pressure. If he (Affleck) can’t agree to terms, he is gone."

Fast forwarding to this week as steam gathered courtesy of the Gyllenhaal development, that same individual told Francisco-Robles that an announcement should be imminent.

"(The Gyllenhaal) news will probably be confirmed, because now Affleck is most likely not coming back. The last few weeks have been clear he wants out. It's a bummer. So I think that is why the (Gyllenhaal) stuff is leaking harder." 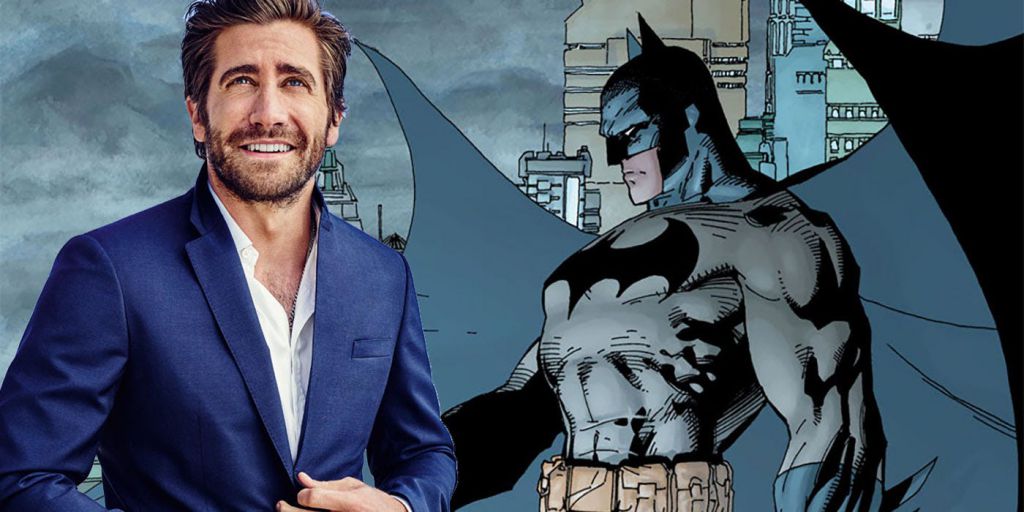 Considered something of a fait accompli, the reporter wanted to press the source on how a transition from Affleck to Gyllenhaal would practically work out for Matt Reeves. The War for the Planet of the Apes director apparently wants to have as smooth a transition as possible to set The Batman shortly after the events of Justice League.

"The Batman will not be a prequel or reboot. It's the (Justice League) Batman... (Jake Gyllenhaal) will be almost 40 when The Batman is out. He still has operated for 20 years, but his age will be less of the focus... Reeves is going to do some stuff influenced in crime film and deep Batman mythos."

Francisco-Robles also outlined that the Reeves flick will be inspired by crime thrillers to set it alone from other DCEU movies.

"I've also been told by folks I trust that Reeves is looking at David Fincher films like Se7en, Zodiac, and The Game. He's really high on this idea of a gritty crime drama, with the World's Greatest Detective on the case."