Christopher Nolan and James Mangold are two filmmakers with contrasting styles, yet they both share an uncanny ability to create superhero movies that are not formulaic. The Englishman would helm the mega-successful DC franchise The Dark Knight, spanning three films from 2005 (Batman Begins) to 2012 (The Dark Knight Rises) to leave his mark on the Caped Crusader and Gotham City for generations to come.

Likewise for Mangold, he would learn lessons from 2013's The Wolverine to deliver a Logan title with Hugh Jackman that closed the book on his tenure with the Marvel icon in the most dramatic of fashions. Looking back on their respective experiences, they have some words of wisdom for filmmakers who are looking to throw their hat into the DC and Marvel cannons. 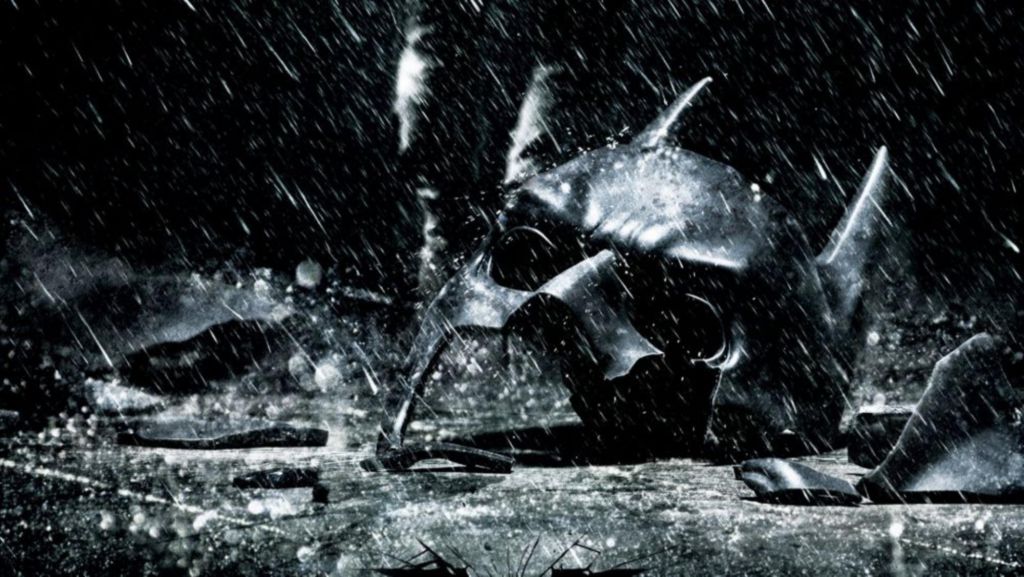 Nolan would begin his journey some 12 years ago where he showcased an all-encompassing origin story starring Christian Bale. Between each picture, the director would take his time planning out his next move - something that he believes has been taken away due to studio pressure.

"That's a privilege and a luxury that filmmakers aren't afforded anymore," Nolan remarked to Deadline. "I think it was the last time that anyone was able to say to a studio, 'I might do another one, but it will be four years'. There's too much pressure on release schedules to let people do that now but creatively it's a huge advantage. We had the privilege and advantage to develop as people and as storytellers and then bring the family back together." 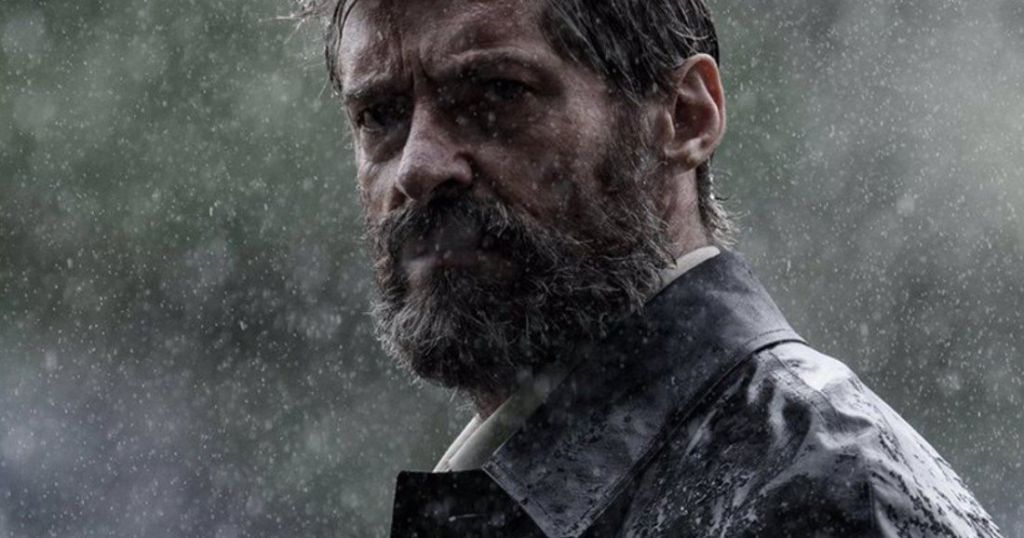 Mangold would have a slightly different challenge, taking on a set of characters who had been established by Bryan Singer back with 2000's X-Men. What he strove to do was breakaway from the shared universe concept whereby the audience could come in from the cold and enjoy Logan for what it was.

"We had a goal to make a more humane movie. I mean in a weird way - it's so funny when you're doing press on movies like this because people are always asking, 'Oh do you think people are going to be unkind to you because you're a superhero movie?' And then they ask you questions that could only be asked of a superhero movie. For instance, that Charles and Logan die would be no big deal if this were another movie. I wanted to make a great movie and the only (thing) I could see that was getting in the way of a lot of filmmakers who I admire who are working on similar tentpole films, was the responsibility to be making something that was part of a universe or series. It takes away from the fact that the film itself is a film in and of itself."

Also giving his opinion to Deadline, Mangold sees corporate interference as a major pitfall for current franchises. Opting for family-friendly films simply limits the scope of the filmmaker.

"What you're really asking is how we could end this asset for this franchise in this movie? Because we don't give a s***, meaning that we want to make a good movie. And at the point where you are thinking about Happy Meals and action figures, you aren't thinking about the movie."

Wise words from the pair and something that certainly the DCEU and Warner Brothers in particular could and should take note of.