With so much happening across the other side of the superhero divide at Marvel, it is easy to forget that DC have their own movies to release. Thankfully a sequel to Wonder Woman has been prioritized, but given the delay of Aquaman combined with the confusion surrounding Matt Reeves' standalone Batman trilogy, the doubt associated with Batgirl, Nightwing, Gotham City Sirens and a Martin Scorsese-produced Joker origin story, cohesive planning appears to have taken a long holiday at the studio.

A new report has since emerged from Batman on Film to claim that Reeves will allow Ben Affleck to see out his DCEU tenure with another title within the canon, but will recast the actor for his properties. This will be music to the ears of Jon Hamm and Jake Gyllenhaal, two figures who are believed to be vying for the gig in the event that Bruce Wayne is given a makeover from the War for the Planet of the Apes director.

DC To Break From Franchise Convention? 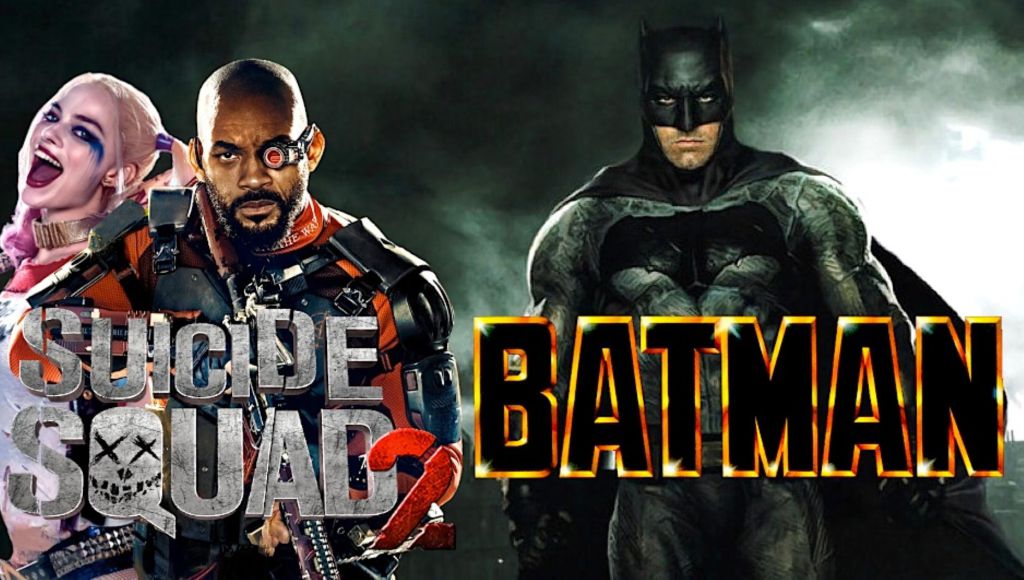 Bill 'Jett' Ramey would preface his article to say that at this stage, the scoop is lending towards a strong rumor than a confirmed piece of news. What the site would go on to say is that the Reeves project would usher in a change of business model for DC Films and Warner Brothers, allowing for movies to be developed without any necessity for continuity or lineage.

"I have been told by an old 'friend' that Matt Reeves’ Batman film will be its own thing," they wrote. "In fact, it might be released under that new and yet unnamed banner at WB that will feature DC films that are not 'canon' (i.e. 'in-continuity')."

Clearly left crestfallen by the reception to Justice League and Batman v Superman: Dawn of Justice, Affleck could make one final attempt at the Dark Knight before leaving the superhero role for good. That might arrive courtesy of a Suicide Squad sequel or more likely Flashpoint, a movie that can utilise the magic of alternative universes and time travel to justify a switch in identity.

"There’s a chance — albeit a very small one — that Ben Affleck could be given a 'last hurrah,' so to speak, in Flashpoint (if it gets made) or even Suicide Squad 2. Of these two, it seems that SS2 is indeed going to happen and will actually begin filming at some point later in 2018."

Cyborg Feature To Be Family Affair For Jovial Joe 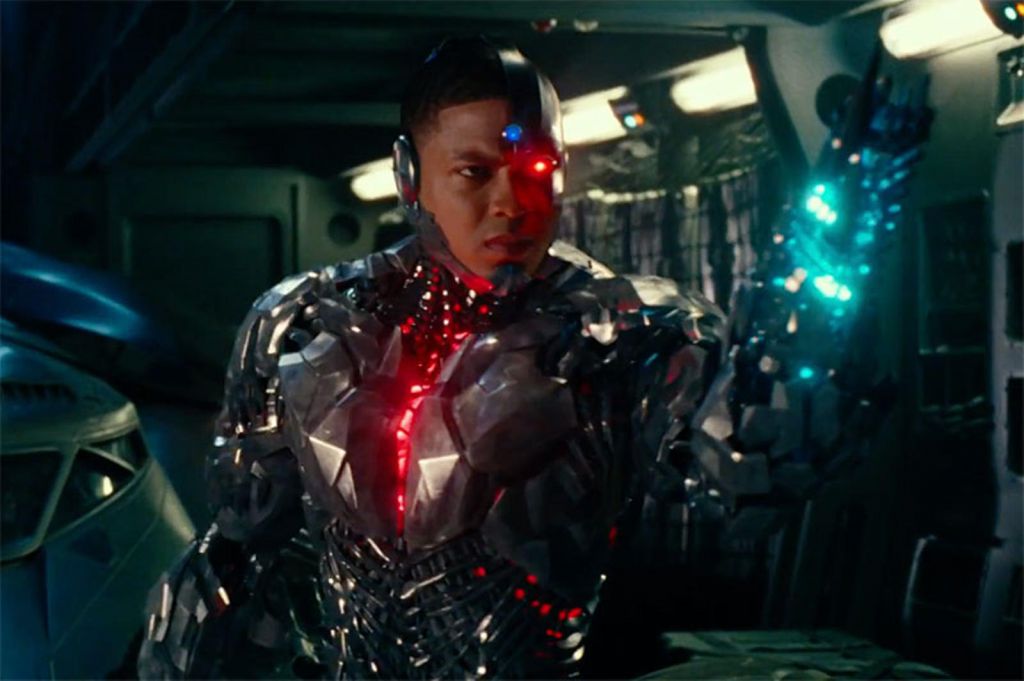 Actor Joe Morton would open up to Entertainment Tonight about his tenure thus far with the DCEU. He told the outlet that a Cyborg picture is still very much on the cards and will see him return as the father, teasing that the flick will touch on topical issues affecting the African American community much like Black Panther and Black Lightning will be doing in the near future.

"From what I understand, there will be a Cyborg movie," he explained. "It will be about him and I, and about the family that he came from, how he becomes the Cyborg, et cetera, But from whence he came, as well....I think it's very exciting I think it's exciting because there aren't that many, if any, black superheroes, and in his case in particular, because there is no alias, because there is nothing for him to hide behind, and that he has to be who he is all the time. I think it's a great kind of allegory for what it means to be black in this country."