Heath Ledger Was Planning Another Joker Reprisal For DC

Kate Ledger has opened up to the press earlier in 2017 to discuss the fallout from her brother's untimely death. With the release of the documentary I Am Heath Ledger opening  last year to widespread acclaim, some fans had watched in anticipation that it might shed some light as to the circumstances of his ultimate demise in 2008 when the Australian would pass away from a prescription drug overdose.

Not only would Kate swat those questions away, but part of the interview would only recently surface as she argued the actor was looking to return to Christopher Nolan's DC world and his stint in The Dark Knight as the Joker. Leaving a legacy for the character that may never be surpassed, this leaves moviegoers wondering what might have been whilst quelling rumors that the death was anything other than accidental.

Joker Rises: What Heath Wanted For The Dark Knight 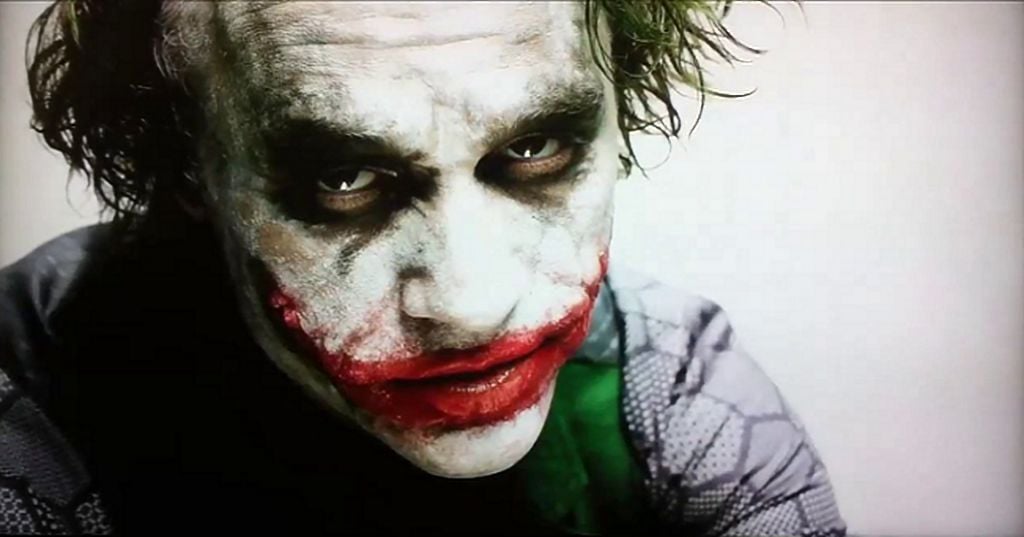 Speaking with the local outlet news.com.au, Kate Ledger outlined how enthused her brother was at his own performance and the people he was working with. This would lay the groundwork for his own plans to play the Joker not once, but twice and maybe even beyond.

"He was so proud of what he had done in Batman," she remarked. "And I know he had plans for another Batman. He loved working with Chris Nolan and Christian Bale and Gary Oldman. He just had the best time ever doing that film. When he came home at Christmas he couldn't wait to tell us all about it and he was doing the voice and laughing, showing me all the rushes. We had a great time."

What some critics would attempt to say in the aftermath of the 2017 documentary was that the filmmakers were "whitewashing" events to mask potential signs of depression as he entered his own space to play the villain. Ledger had a fairly blunt response to this line of enquiry, recalling how the actor would venture away from the spotlight before taking on any role.

"He pretty well locked himself up in a hotel room for weeks. He galvanized the upcoming character. That was typical of Heath. He would do that. He liked to dive into his characters, but this time he really took it up a notch." 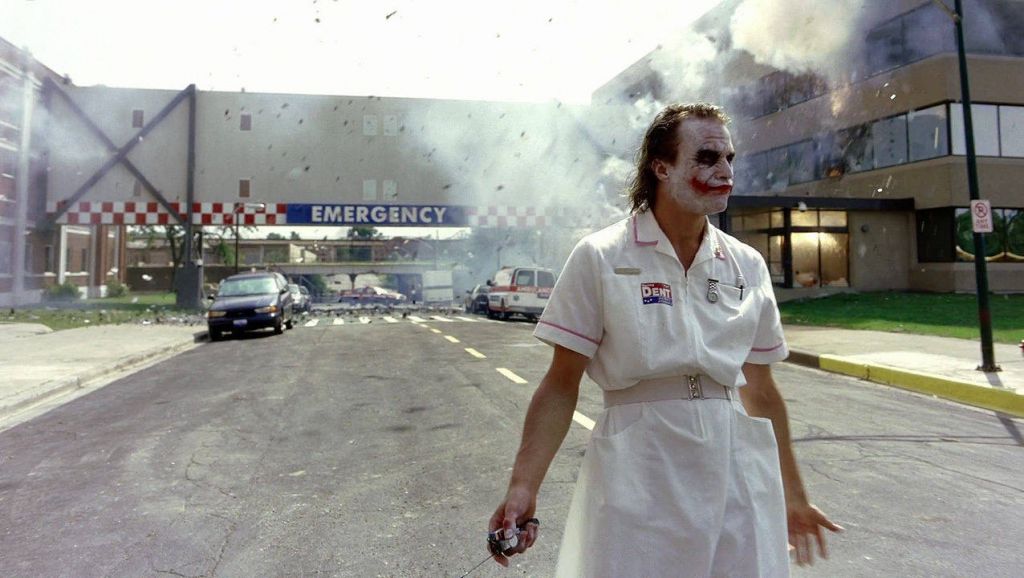 Having ticked over the 10 year mark since Ledger's passing, it is obvious what mark he has left where even modern day peers see his portrayal as a benchmark. The comment Kate would make on the record about that dark day left no one in any doubt - this was a tragedy that has nothing to do with the character or the state of mind he was entering into.

"Everything that came to light about the Joker, we were all so confused," she said. "So not true... Honestly, it was the absolute opposite. He had an amazing sense of humor, and I guess maybe only his close family and friends really knew that, but he was having fun. He wasn’t depressed about the Joker."