Reboot of The Beach In The Works Says Annihilation Director

English filmmaker Alex Garland is proving to be one of the hottest properties right now as his blockbuster Annihilation is warmly embraced by critics. Yet it would be one of his projects from many years ago that appears to be undergoing a facelift, seeing the 2000 Danny Boyle picture The Beach reportedly on the verge of a reboot.

Starring Leonardo DiCaprio and Tilda Swinton, this tale of American backpacker Richard finding beauty and terror on an adventure to Thailand would be adapted from Garland's novel of the same name by screenwriter John Hodge. Without any sign or word about a remake or sequel, Garland let slip that talks are underway for a reimagining of sorts - reliving one of the classic coming of age tales in modern cinema. 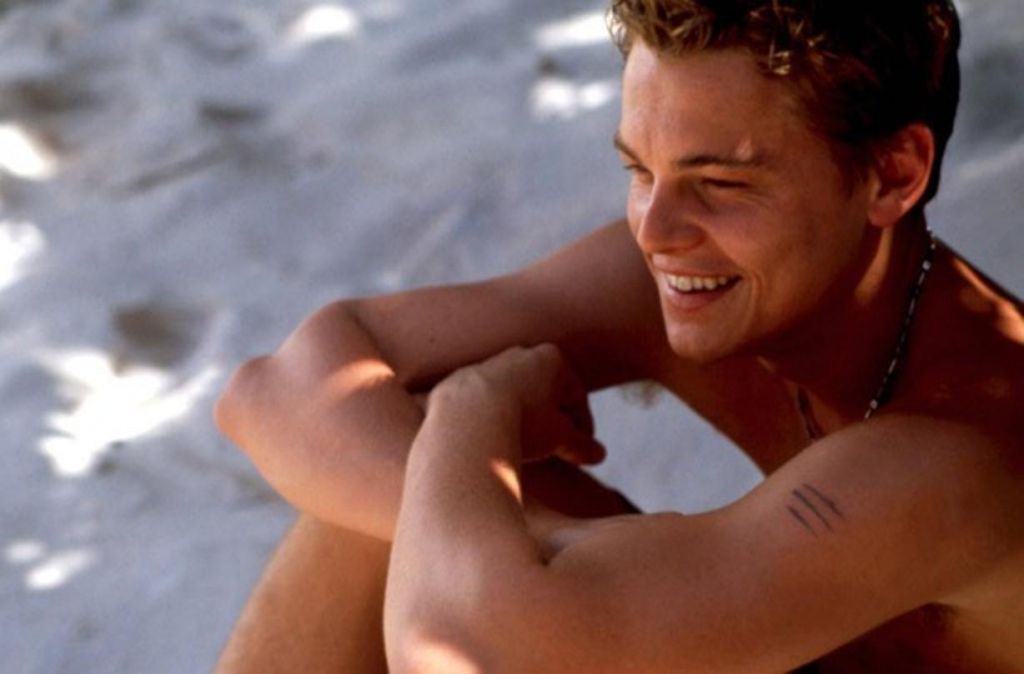 The Beach would be beloved and fondly remembered by those that saw it at the time, arriving right at the peak of DiCaprio's rise to fame following Romeo + Juliet, Titanic and The Man in the Iron Mask. The question would arise on a Reddit AMA forum, seeing if either a spinoff or television series could be developed.

"Do you think there will ever be another shot at adapting The Beach?" asked the user. "Would you be interested in doing it at all, or rather leave it to others? I always thought making it a one off mini-series, like Band of Brothers, would be a great way to adapt the book."

For Garland, he understands that a fresh installment is being written right now. However, there is no indication that he will be involved - at least at this juncture.

"Well, someone very talented is currently working on a possible adaptation, so I'm really interested to see what they write," he replied. 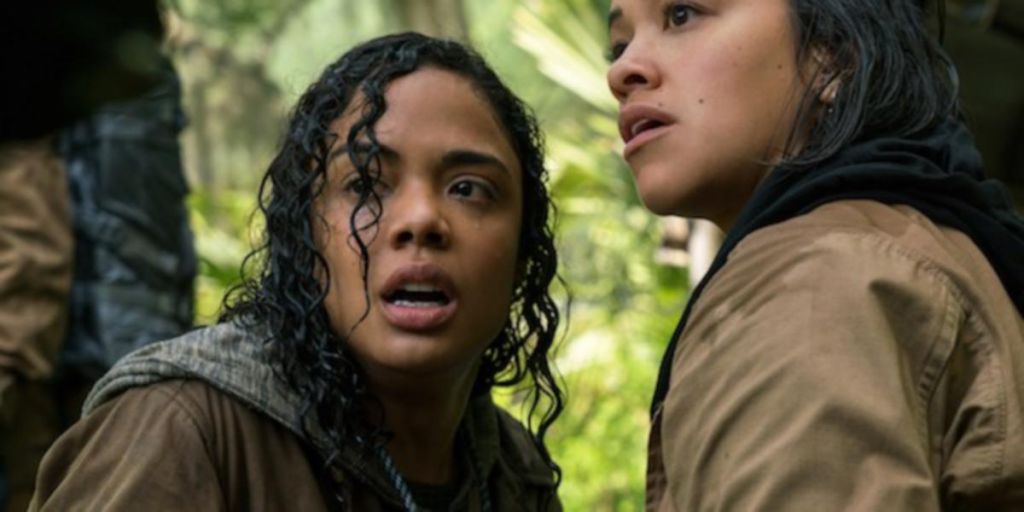 Garland would follow up his 2015 directorial debut Ex Machina with Annihilation, a title that will score a US theatrical release but will only open to the global market via Netflix. For star Gina Rodriguez, she told Collider that this blockbuster continues the modern trend of placing women of color at the forefront.

"Right now we are in a cultural shift where cultural movies like this shouldn't be so rare and noteworthy," she stated. "But being apart of something like this with actresses like Tessa (Thompson), Natalie (Portman) and other actresses who are bringing awareness to equality and the necessity for more balance - we've all felt this way for a very long time. Now we've been given this space to start to discuss it. A movie like this, I've been praying for."

The Thor: Ragnarok star reaffirmed Rodriguez's stance. Such is her confidence, Thompson believes that female-driven flicks prove their worth at the box office.

"It's really important that people go and see films like this," Thompson added. "A part of the way to continue this cultural conversation - that's why it was cool that three of the top films last year were with women all at the center - not that money is the bottom line. It is just a great way to say 'hey, everyone is hungry for this and not only women.' Women on screen equals butts on seats. So go see films like this."