June 14, 2019 has been a date now locked in by Sony to deliver a new take on Men in Black. The science-fiction/action comedy franchise has been sitting in waiting for some time, now Deadline have pinpointed F. Gary Gray as the man to helm a fresh picture that up until this juncture, has remained quite secretive.

The studio are stilling riding the wave of the success of Jumanji, reimagining a classic 90s tale for a modern day audience with The Rock. Gray's recent box office record with The Fate of the Furious has made him hot property and they have identified his services to showcase a new adaptation for the summer after next. 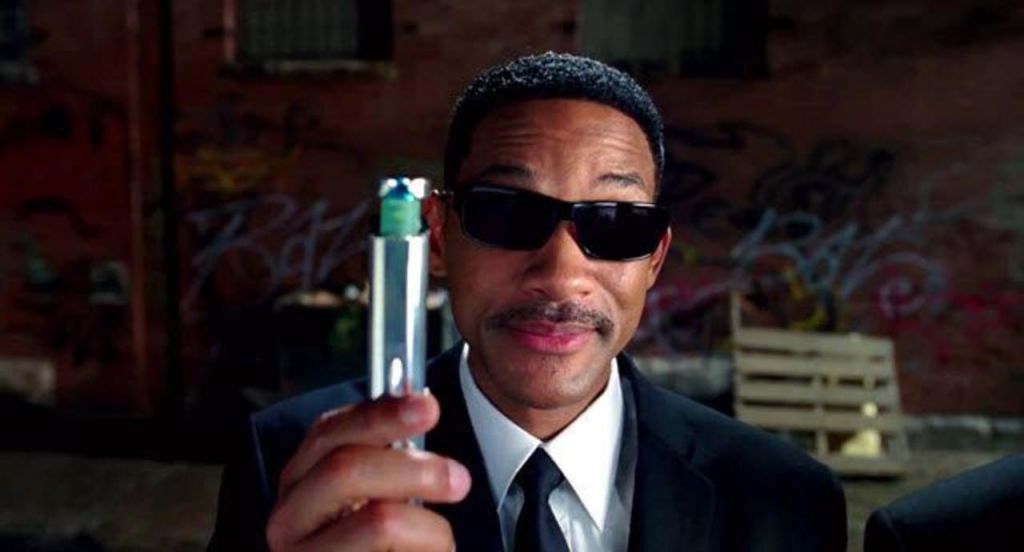 Making a combined $1.65b at the theaters from three installments: Men in Black (1997), Men in Black II (2002) and Men in Black 3 (2012), Sony have considered their options to sit on the series until a script could be completed. With a couple of artists who were influential behind the start of the MCU, it would be Gray's record for action pictures that won over the executives as Deadline gave detail to the development.

"F. Gary Gray is the choice to direct the Men In Black film that will relaunch the franchise for Sony and Amblin," they reported. "Negotiations are underway toward a deal. Gray is enjoying a mid-career trajectory that began with Straight Outta Compton, and then extended most recently to the third highest global grossing film of 2017,  The Fate Of The Furious. The film grossed $1.2b. Men in Black has a script by Iron Man scribes Matt Holloway and Art Marcum and the studio greenlit the picture on their draft."

No official word has been made yet, but the deal is expected to be agreed in the coming days. 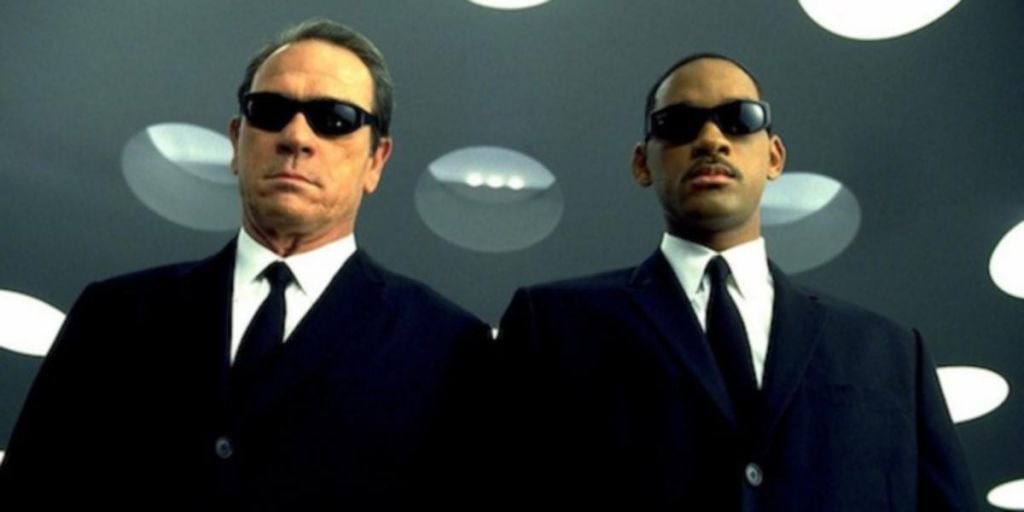 One of the last times we heard any news about the 2019 Men in Black project was a report emanating from Deadline about the structure of the reboot. Would it be a remake with the same character names, a sequel, prequel or spinoff?

Some had speculated on a female lead with Agent J and Agent K recast post Will Smith and Tommy Lee Jones, but their information indicated a pure sequel that will introduce a duo of new agents.

"(A) contemporary sci-fi pic about the black-clad secret force that protects earth from the alien scum of the universe, focusing on new characters chasing villains that put the picture on more of a global scale than the previous films."