The Charlie's Angels property already scored one rebooted effort when two separate motion pictures were released at the turn of the century. With Drew Barrymore, Cameron Diaz and Lucy Lui fronting a 2000 edition that scored well with critics and moviegoers, the 2003 follow up Charlie's Angels: Full Throttle faired less so.

Now actress-turned filmmaker Elizabeth Banks has been plotting her next move for a 2019 reboot of her own and two names have been strongly linked since last year: Kristen Stewart and Lupita Nyong’o. The former has since addressed the media and the response has been a positive one. 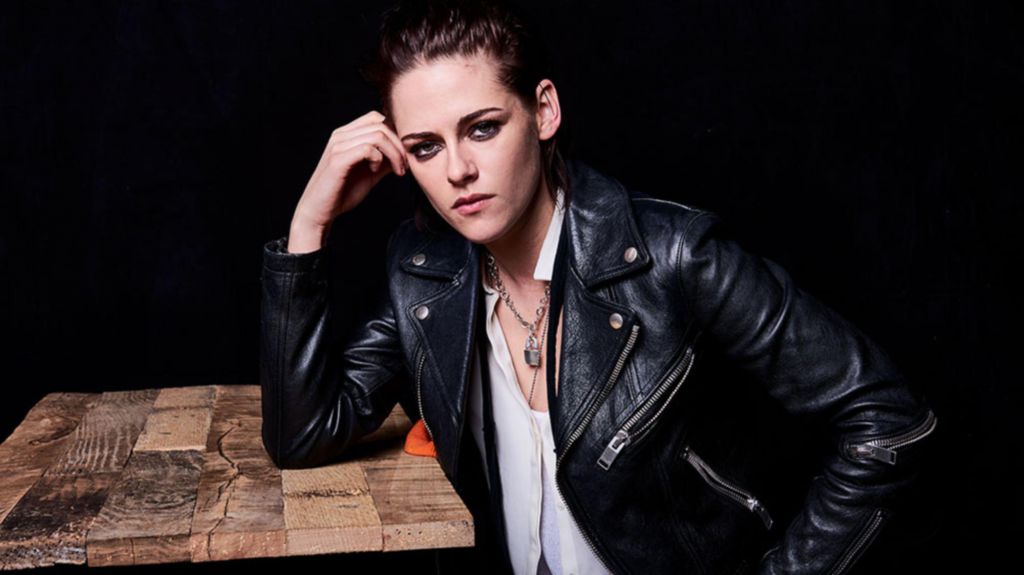 Variety would be the source in 2017 that originally broke the news on Sony's plans for the property. Banks and the studio are hoping to lock in a handful of high profile female stars in the range between late 20s to early 30s, laying the groundwork for more to come.

"Kristen Stewart is being eyed for the Charlie’s Angels reboot, according to sources close to the project," they reported. "The Twilight star would play one of the members of the female private detective agency. Stewart’s is not the only name being considered. Casting is under way, and Sony, the studio behind the film, is also interested in several other big names, including Oscar-winner Lupita Nyong’o."

The addition of Nyong'o would be a major coup given her involvement in the record-breaking 2018 blockbuster Black Panther. This gives Banks the ammunition to round out the cast with another big name and perhaps even flip the gender switch on the identity of Charlie as well.

"Elizabeth Banks, who scored with Pitch Perfect 2, is directing the film," they continued. "It’s slated for a summer 2019 release, and Sony clearly has franchise hopes for the project. Banks, Elizabeth Cantillon and Max Handelman will produce."

Kristen Stewart Banking On Being One Of Liz's Angels 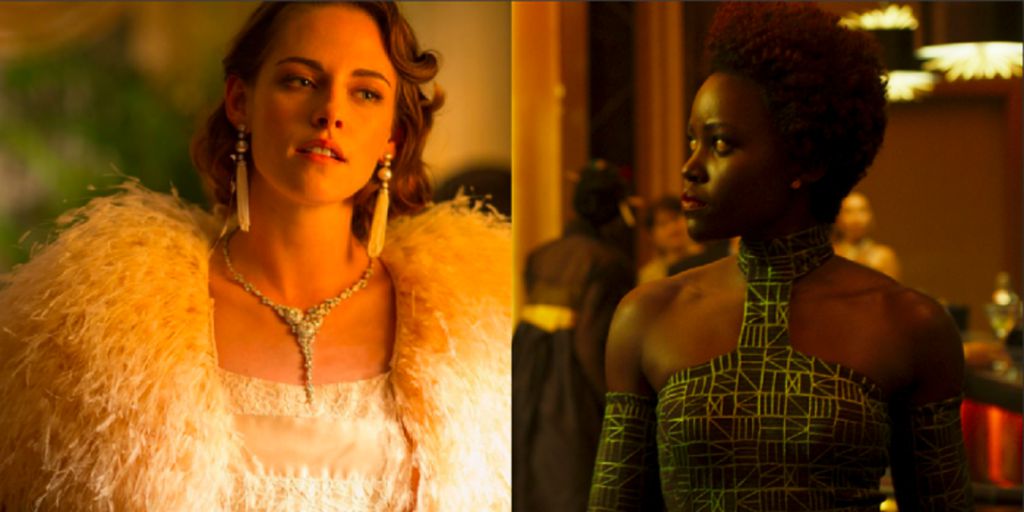 Neither Nyong’o or Stewart have made comment until this juncture. Stopping by with Entertainment Tonight, Stewart put her hand up enthusiastically, arguing that a Banks interpretation would be perfect for 2019.

"I would love to do it," she replied. "I hope that that comes together. You know, you never really know that you are going to be making a movie until you are like, standing on that set. I'm an enormous fan of Liz Banks and I think that she's the perfect person to tell that story in this era. I would back her absolutely all the way. As soon as that went, I'm absolutely on it."