Not everyone is onboard with the remake of The Crow, but those calls have fallen on deaf ears with a fall release date now made official by Sony. The director of the 1994 original Alex Proyas would make a passionate plea on Facebook to preserve the legacy of the property with the late Brandon Lee, seeing the star pass away during an accident on the set of the movie.

With Jason Momoa's profile on the rise having wrapped shooting on the DCEU blockbuster Aquaman, all roads are leading to the date of October 11, 2019 according to Sony. The creator of the character in James O'Barr will be having a hands-on role in production as filmmaker Corin Hardy now has a date set to create a brand new edition of a cult classic. 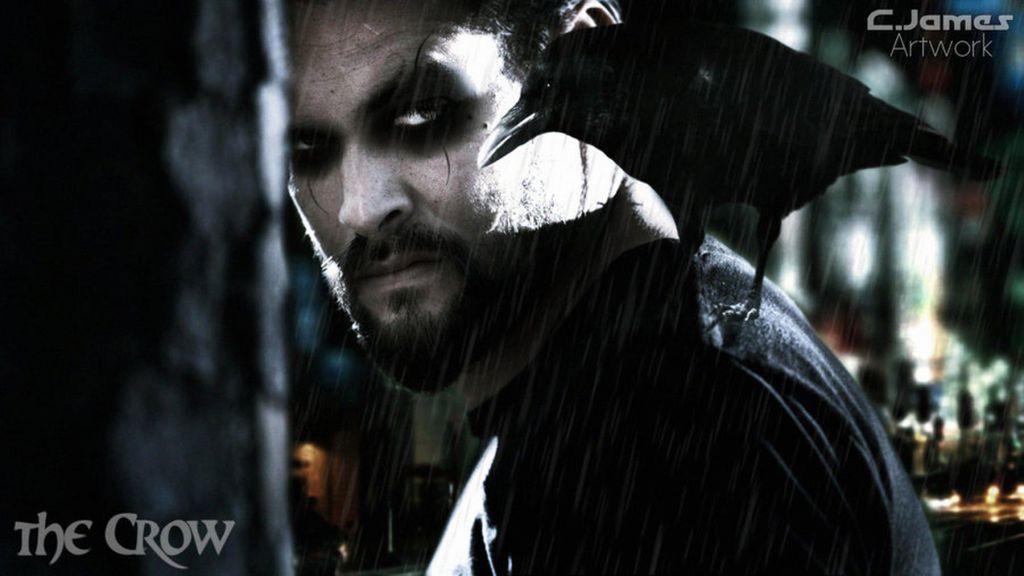 For the best part of a year, those involved in the reboot have stressed that The Crow will remain a dark, grounded and violent R-rated installment that won't venture far from the first picture. Landing Momoa for the key role of protagonist Eric Draven, executive producer F. Javier Gutierrez told Forbes last year that the rating is non-negotiable.

As a figure of $40m was slated for the budget, there won't be any extravagant bells and whistles for this one - just a gritty revenge thriller devoid of cheap CGI gimmicks.

"With The Crow, I haven't talked to them (studio) in a while so I don't know what is going on with that, but we are going to do an R-rated movie," Gutierrez stated. "I come from Europe, I'm very dark so I'm going to go for it. If any movie has to be R-rated then it's The Crow. That's how I got James O'Barr, the creator of The Crow, involved in the project because he said that if R-rated is the way that I wanted to go, he's in." 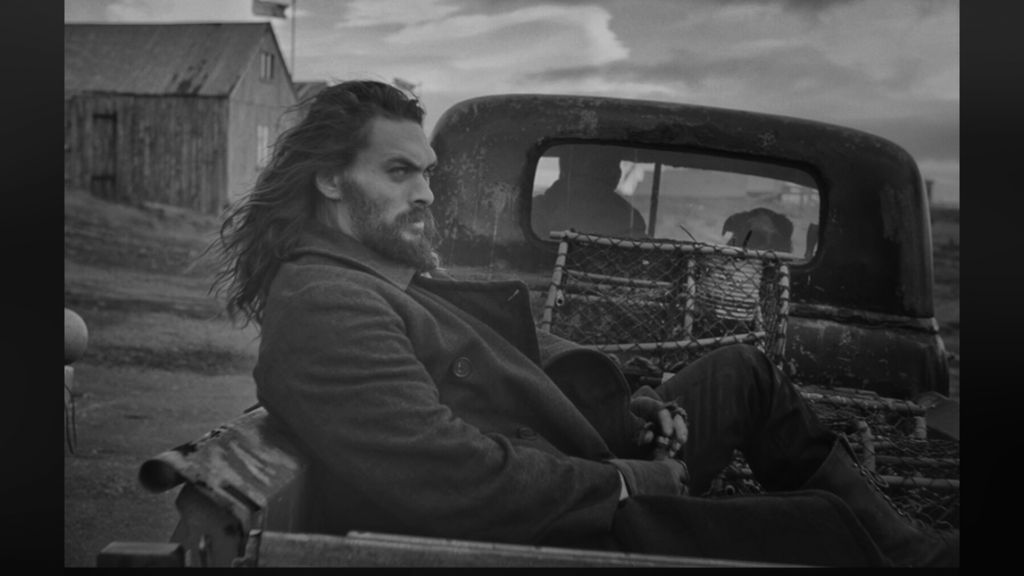 BvS's Zack Snyder has done absolutely nothing to quell talk of a director's cut for Justice League. Releasing a series of behind the scenes images for the 2017 blockbuster that was cooly received by critics, Snyder has kept himself in the spotlight by leaking a number of set pictures with Momoa the latest to be illustrated.

Playing Arthur Curry ahead of his standalone adventure, the snaps would be published on Reddit as rumors continue to swirl about a film that might one day see the light of day devoid of Joss Whedon's alterations. Let's be honest - it could only be an improvement on what was sent out in cinemas.