Annihilation won't be dropping on Netflix until February 23 in the US, but a collection of movie critics have managed to score an early glimpse of a title that is scoring rave reviews. Adapting a story by author Jeff VanderMeer, a figure who would craft a trilogy about the narrative, this film explores a female collection of biologists and soldiers who are left to piece together Area X across America's coastline - a landscape that has become mutated and littered with terrifying creatures.

The streaming service suffered a setback of late with the critical reception of The Cloverfield Paradox failing to capitalize on their surprise Super Bowl release. Yet this installment from director Alex Garland has been praised from all corners, championing a blockbuster that makes use of its reported $55m budget.

The Thought-Provoking Sci-Fi We Don't Get Enough Of 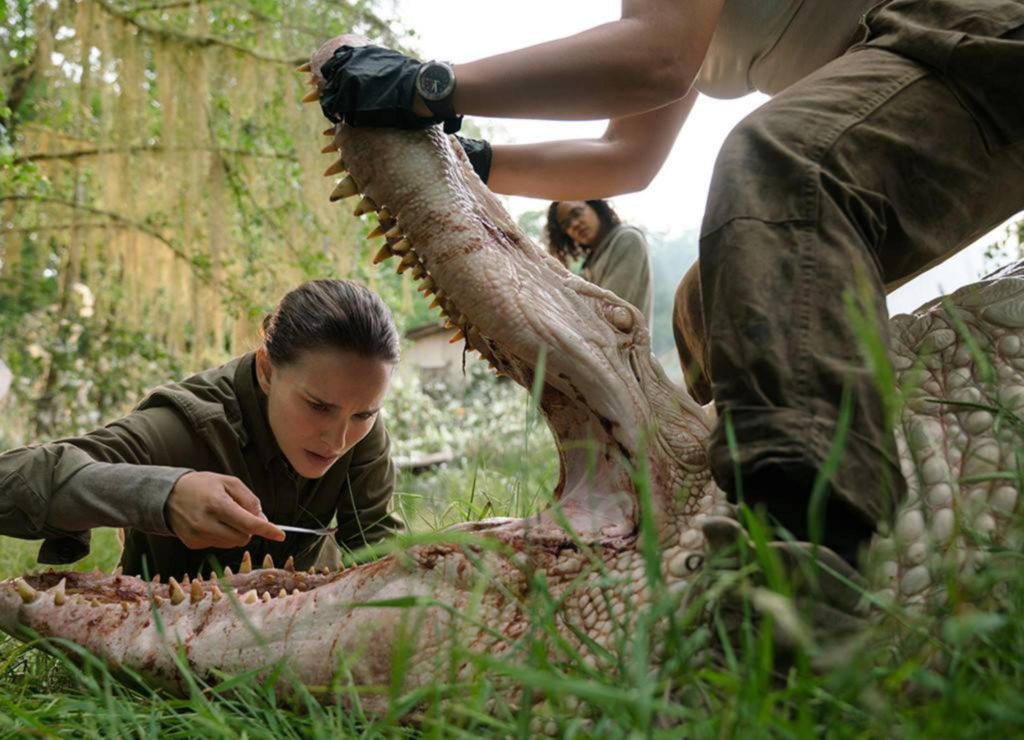 Despite a white-washing controversy surrounding Natalie Portman's character that has taken headlines away from the spectacle in recent days, it is clear that Annihilation is a success on a critical level. This lays the groundwork for a cinematic release in United States, Canada and China as the other markets will be left to stream the title on their Netflix subscription.

Here is a snapshot of what the critics have said on social media courtesy of their early takes:

Zack Sharf: "This much is clear: #Annihilation is NOT the movie you walk out and take to Twitter for a quick opinion. It's grabs you hard and leaves you frazzled. Hats off to Paramount for letting Garland be himself on a bigger budget."

Erik Davis: "Alex Garland’s #Annihilation is another example of the kind of brainy sci-fi we don’t see enough of. Badass female cast and a story that’s both beautiful and wickedly disturbing, and an ending you will talk about for days. Dug it so much."

Jenna Busch: "Just saw #Annihilation, and damn, it’s gorgeous. Beautifully done, riveting and smart. Going to need to process this one for a while, and I want to see it again!" 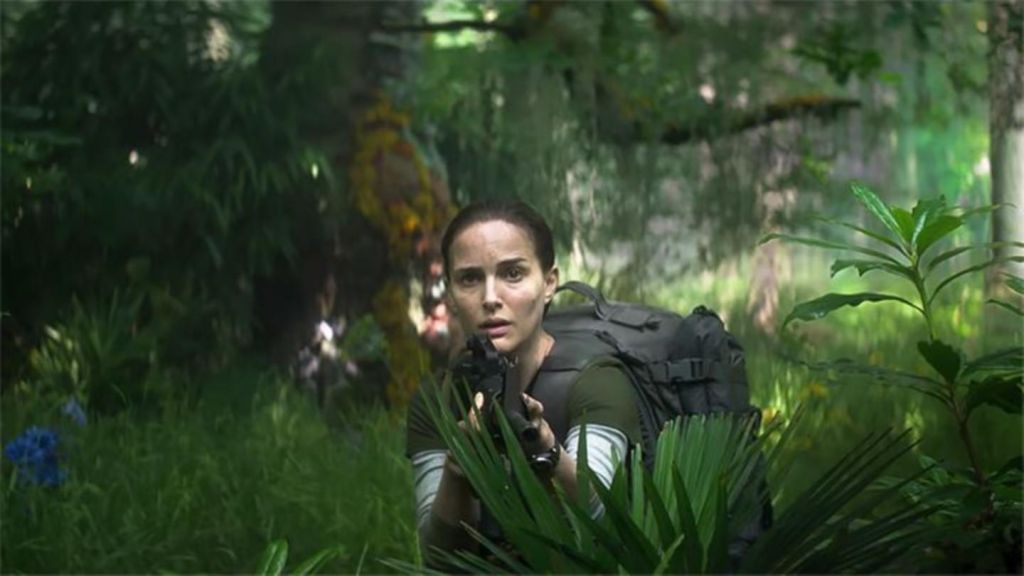 Part monster movie, part psychological thriller, part dystopian science-fiction - Annihilation appears to be a winner in adapting a difficult property from print onto the big screen. According to those who have seen it, Garland has ticked every box possible.

Alicia Malone: "ANNIHILATION: I was lucky enough to get an early peek, and have kept thinking about it for months. Alex Garland has crafted a thrilling, beautiful and scary sci-fi which is progressive by not pointing out the gender of its protagonists. I spent a lot of it hiding behind my hands!"

Eric Eisenberg: "Alex Garland's #Annihilation is absolutely phenomenal. It's gorgeous and mesmerizing, with brilliant performances from the entire ensemble. It's a remarkable vision, and has a sequence so thrilling that I was left literally dizzy. It will be on my Top 10 of 2018 without question."

Drew Taylor: "Make no mistake, #Annihilation is a new sci-fi classic. Brilliant, thrilling, and provocative, it has as much metaphoric depth as it does narrative tension. I’m floored."