You know studios are excited when they are already plotting a potential franchise based off one single script. This is the case for the long-awaited Highlander reboot, bringing back to life a 1986 cult classic action adventure title that was part science-fiction, part fantasy starring Christopher Lambert and Sean Connery.

With a brilliant soundtrack curated by rock band Queen and a television spinoff to boot, the only surprising element of this project has been the delay - seeing the remake take upwards of 32 years to come to fruition. Now a screenplay has been completed and 2019 is being slated for a premiere in theaters. 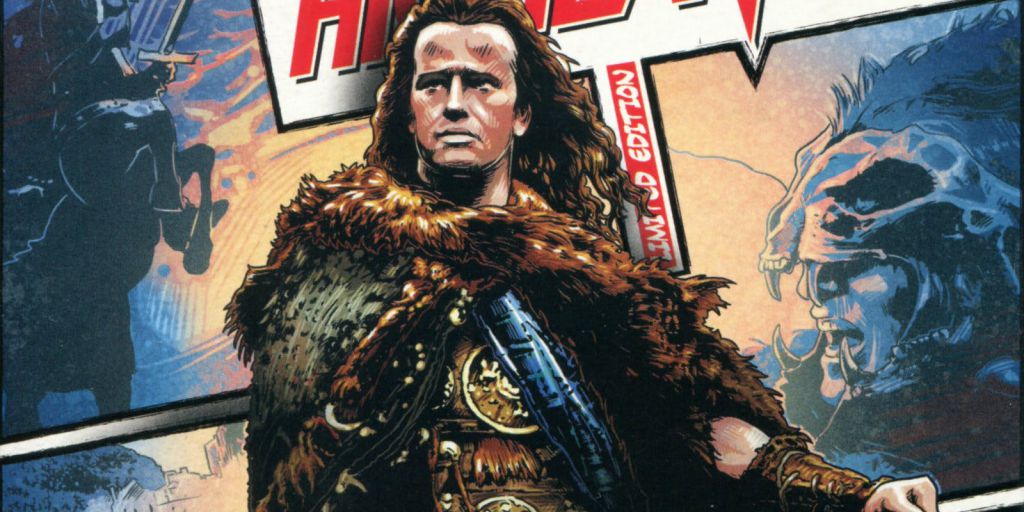 Deadline's Peter White would be the source on this scoop, explaining that the script is a wrap. The next phase is to find a collection of actors to play the parts and a location to bring the world of Highlander back to life.

"It’s been a long time in the works but the reboot of classic warrior franchise Highlander is moving forward," White wrote. "I hear that Colony writer Ryan Condal has delivered a script to Lionsgate and pre-production is set to start later this year."

John Wick's Chad Stahelski will be leading the charge with this movie, cashing in on the accolades brought his way via the John Wick franchise. Seeing a television series also crafted out of that property with the upcoming run of The Continental, Lionsgate are eager to get this underway as soon as the filmmaker has completed his promotional duties for Wick.

"I understand that Lionsgate, which acquired Summit Entertainment in 2012, is extremely pleased with the script and has set pre-production for October after Stahelski has finished the third John Wick film starring Keanu Reeves. It is set for a 2019 release."

There Can Only Be Tom: Will Cruise Agree To Highlander Reboot? 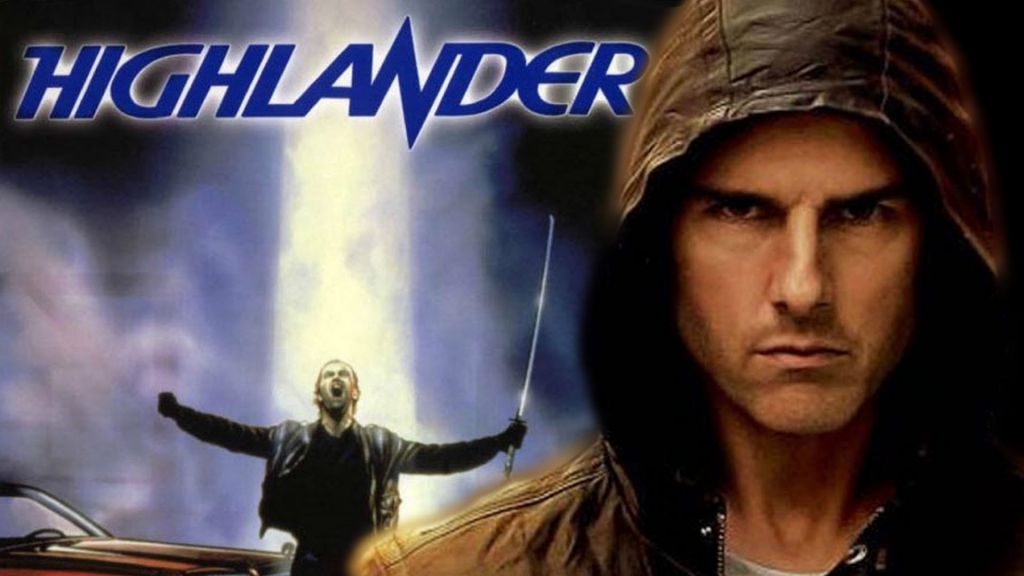 The Egyptian immortal role of Juan Sánchez Villa-Lobos Ramírez is one of the key components that the studio must get right, and the leading contender at this stage is Tom Cruise. Seen as the elder statesman of Hollywood action stars, this acquisition would be an enormous win for Lionsgate to guarantee a strong box office take - taking over from Connery in the process.

This leaves the void of protagonist Connor MacLeod up in the air as Head of Lionsgate’s Motion Picture Group Patrick Wachsberger expressed his enthusiasm for the script. Won over by Condal's product, it could even be the beginning of a new franchise.

"We’ve finally got a screenplay we’re happy with," Wachsberger explained. "We have set up the story so it has sequel potential."