Another day, another twist in the incredible DC-Warner Brothers comic book adaptation landscape. Just when we were led to believe that Joe Manganiello's portrayal of the iconic villain Deathstroke was on the scrap heap from the franchise altogether, it now appears as though the character has scored his own standalone spinoff title.

This is a significant change of tact from the studio, as Manganiello was originally in the frame to debut in Justice League until a series of cuts and alterations left him on the outer. Once Manganiello threw shade on the idea that he would be the leading antagonist in Matt Reeve's The Batman, that seemed to be the end of the line. 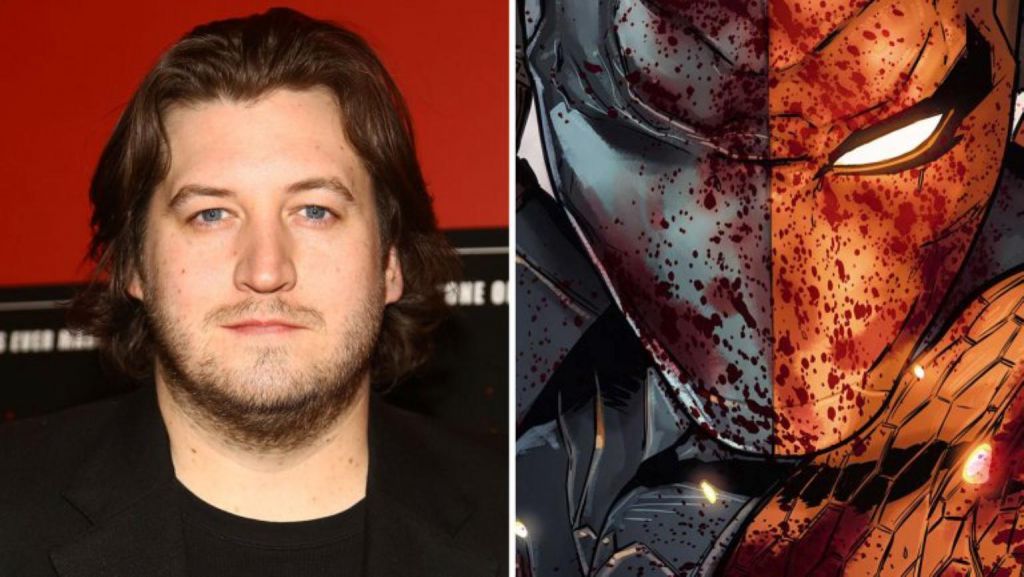 Interviewed earlier in the year about his involvement in the DCEU and The Batman, Manganiello sounded pessimistic about his own prospects. Yet he intimated that he was part of the inner sanctum, so he decided to keep his cards close to the chest.

"I don’t. Well, I do but nothing that I can share," he replied. "I know everything but I can’t say any of it. It’s not up to me. That’s a good question for Warner Brothers and D.C."

This week, The Wrap pinpointed Welsh filmmaker Gareth Evans as the man favored to helm the spinoff. He would grab Hollywood's attention with the brutally brilliant 2011 martial arts action romp The Raid, a film that was made on a budget of just $1.1m.

Gun for Hire an Important Part of DC Framework 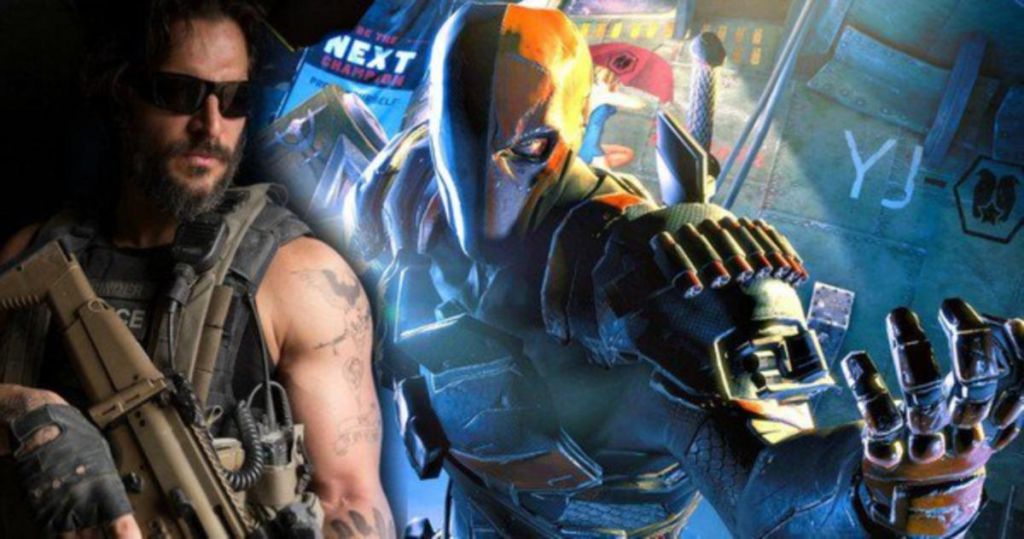 As Warner Brothers attempt to develop two branches of their own property - from the DCEU side to a new arc where a Martin Scorsese Joker origin title can be made, Deathstroke appears to fit into the former. Ben Affleck would speak in glowing terms about Slade Wilson, a gun for hire who has been showcased as everything from a pure villain to an anti-hero and wildcard in the comics and CW series Arrow.

While he might not make an appearance in the first Matt Reeves picture, Affleck clearly sees a great dynamic occurring between himself and Manganiello.

"He’s a great villain because — I just had an instinctive feeling that he would match up with him well," Affleck told Collider. "You know, I’m a big admirer of that character as well, especially in the New 52 the way that they did Deathstroke, and I thought that it could work."

Trailer Addict will keep you up to date about release dates, casting news and more from Deathstroke.