Will Joe Manganiello be a casualty of the DC shakeup? That is the question that many are pondering following the inclusion of Matt Reeves as director for The Batman, seeing the filmmaker introduce a new script and potentially a new cast of characters for the 2019 blockbuster.

The studio had long intimated that Slade Wilson a.k.a. Deathstroke would be one of the key antagonists, but Reeves has come in to discard Ben Affleck's screenplay to start his neo-neoir title from scratch. Apparently the 40-year old has been updated about the status of his role, but stopped short of revealing the news.

Joe: Slade's Fate In WB's Hands, Not Mine 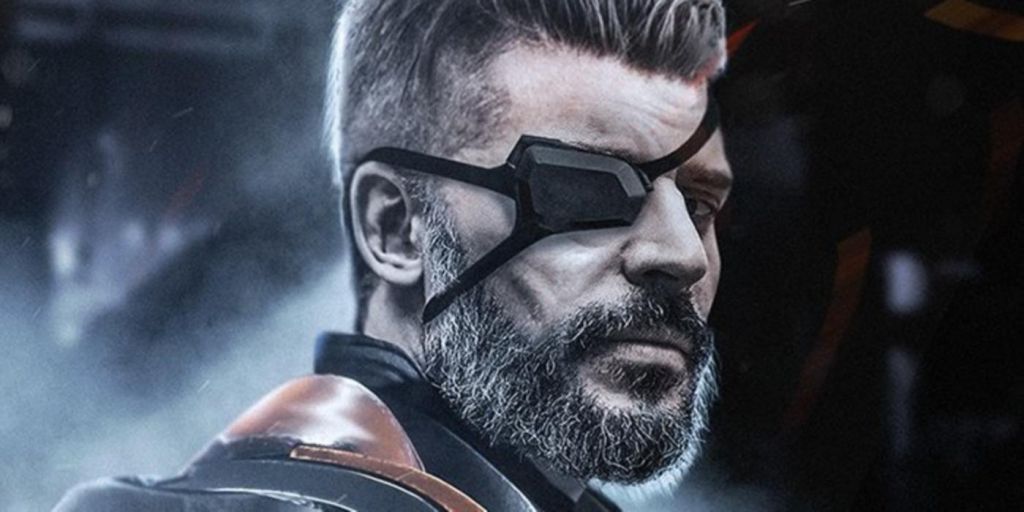 Earlier this year, Manganiello went on the offensive to slam talk that his character could be taken out the picture. As far as he was concerned, the matter was a serious case of fake news.

"It’s funny how the media likes to run with, ‘Oh there’s trouble!’ ‘Oh, the script needs to be revised!’ They’re drama queens," he quipped to Pittsburgh Today Live in March. "There’s a creative process, and everyone on the cast and crew wants to make this the best movie possible. So that’s what we’re gonna do. When we start shooting it, we’ll start shooting it. It will be soon, I can say that. Whether or not we start exactly on that date or in June, whatever it is, it doesn’t matter. Here’s the thing: The creative process needs to be respected and no one involved in this film wants to make anything less than an unbelievable film, a legendary film."

Having clearly gone beyond June without any guarantees, the actor was asked again by THR about the role. Does he have anything to share this time around?

“I don’t. Well, I do but nothing that I can share," he replied. "I know everything but I can’t say any of it. It’s not up to me. That’s a good question for Warner Brothers and D.C.” 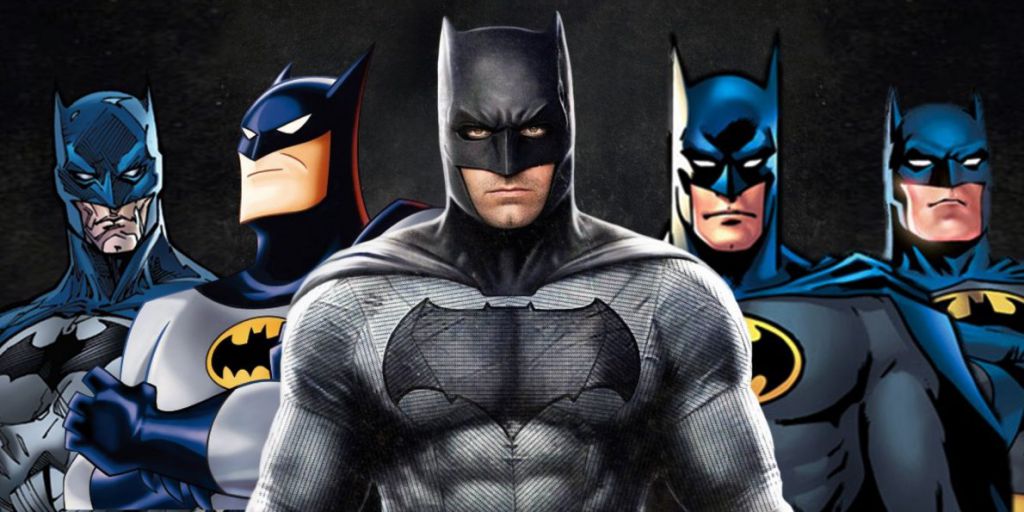 Many debate the merits of respective Batman actors over the course of the last few decades, but one man who has weighed in on the topic has a better grounding than most. As 61-year old Kevin Conroy was stopped at San Diego Comic-Con by CBR.com, the Batman animation voiceover artist made the surprising claim that Ben Affleck has best managed to capture both parts of Bruce Wayne and the Caped Crusader better than his contemporaries.

“Are there other Batmen that I don’t do? I haven’t heard of one,”he joked. “Yeah, I see them. You know, I thought it was weird when Warner Brothers didn’t give the franchise to one actor when the first started doing the films. You just assumed they were going to cast a Batman and he was going to carry the whole franchise. But then when I saw the different ones — Michael Keaton and Val Kilmer, George Clooney, and Christian Bale — all the different takes, this was really smart, because each actor does it so differently. And I love seeing all the different takes. I think some of them get Bruce Wayne more than they get Batman, and some of them get Batman more than they get Bruce Wayne. I think Ben Affleck has probably gotten the best balance of the two. He’s a really good Bruce Wayne and a really good Batman.”