Terminator 6 Will Be a Direct Sequel of Terminator 2, Others a “Bad Dream”

Rarely, if ever, has a returning filmmaker come back to a major Hollywood franchise to dismiss three entire films in the series. As James Cameron talked with THR alongside his new director Tim Miller to discuss the exciting project for 2019's Terminator 6, he would come out to say that everything beyond Terminator 2: Judgement Day was null and void.

For a large portion of fans and critics, that will be music to their ears as Terminator 3: Rise of the Machines (2003), Terminator Salvation (2009) and Terminator Genisys (2015) all failed to live up to the acclaim garnered by the first two installments. From Cameron and Miller's perspective, they are picking up where T2 left off.

Cameron: Miller Insisted On This Storyline 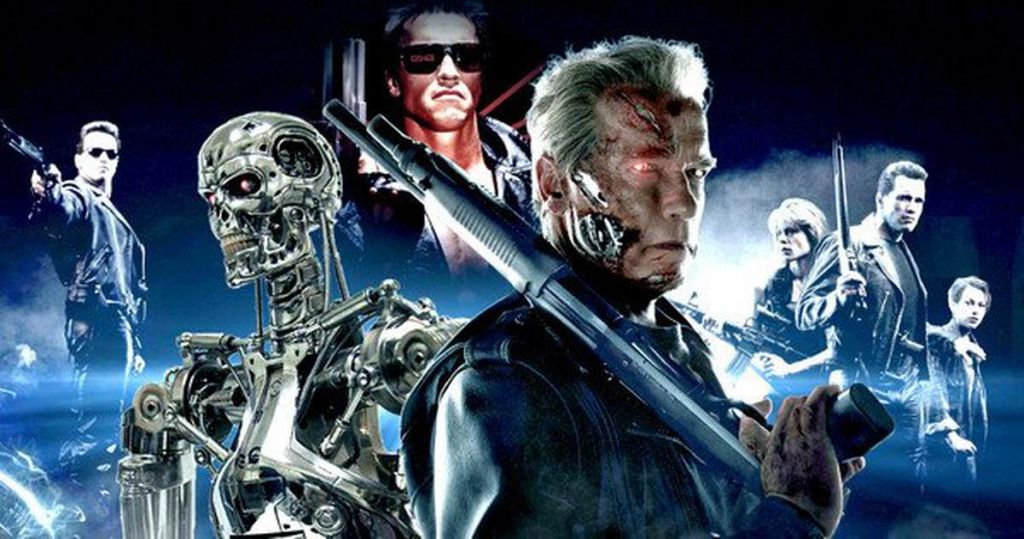 Given the spinoffs and transitions that have taken place in this franchise, forcing viewers to suspend belief in basic storytelling structure, Cameron outlined where movie number 6 will be placed. This is where he explained their somewhat radical idea.

"This is a continuation of the story from Terminator 1 and Terminator 2," he remarked. "And we're pretending the other films were a bad dream. Or an alternate timeline, which is permissible in our multi-verse. This was really driven more by (Tim Miller) than anybody, surprisingly, because I came in pretty agnostic about where we took it. The only thing I insisted on was that we somehow revamp it and reinvent it for the 21st century."

For a major personality like Cameron to give up control of his baby, how has the relationship been tracking so far with Miller?

"Look, we're both taking a risk," Cameron admitted. "That's the nature of the director-producer relationship. But I feel really confident. We're already about seven or eight months into the creative process, and we haven't killed each other yet. There's been some fur flying, but it's always been for the right reason. I feel Tim's commitment. I feel David's commitment. They feel my commitment. That's it. We're brothers-in-arms at this point."

Miller: I Was Always Going to Do T6, In Spite of Deadpool Commitment 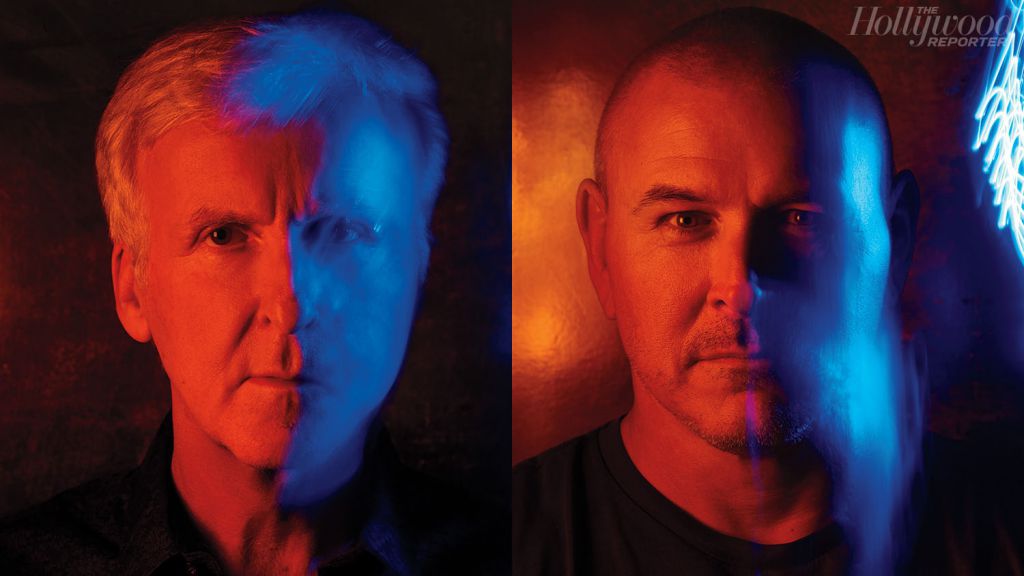 For Miller's part, he sees T6 as a vehicle to explore topical issues that front of mind, even more so than in 1984 and 1991.

"The (first) films are more relevant today than they were when he made them. A lot of it seems like prognostication because it's coming to be — the world we live in right now."

It is clear that his own excitement building, thanks in large part to the returning star - Linda Hamilton, a.k.a Sarah Connor.

"As strong a character as she was, as meaningful as she was to gender and to action stars everywhere, I think it's going to make a huge f***ing statement to have her be the really seasoned warrior that she's become."

Quizzed about the challenge of switching from the comic book world with Deadpool to a clean slate project, how has he found the change?

"To some degree, all the stories that I love are based on pre-existing materials as either a book I love or a movie I love," he said. 'And I don’t make a whole lot of distinction between those two things. Story is story. I mean, I wanted to make Deadpool 2. I was going to do that, until I wasn’t. So, there was that, which took up about seven months of my time. But even then, David and I were talking, like after Deadpool 2, it was going to be this (Terminator 6)."