It is the topic of conversation that continues to follow actor Ewan McGregor as he remains linked with a return to the role of Obi-Wan Kenobi. Whether he be on the promotional circuit for T2 Trainspotting or Beauty and the Beast, the 46-year old Scotsman is still being slated for a comeback to play the character he did via 1999's Star Wars: Episode I – The Phantom Menace and the subsequent sequels culminating with 2005's Star Wars: Episode III – Revenge of the Sith.

This speculation has been accelerated thanks to a new report from Omega Underground, as the website were made aware of one very intriguing detail. They outline that Pinewood Studios in London has been reserved for a shoot as of January 2019 by none other than Lucasfilm head Kathleen Kennedy and her producing colleague Tracey Seaward.

What Could an Obi-Wan Kenobi Story Entail? 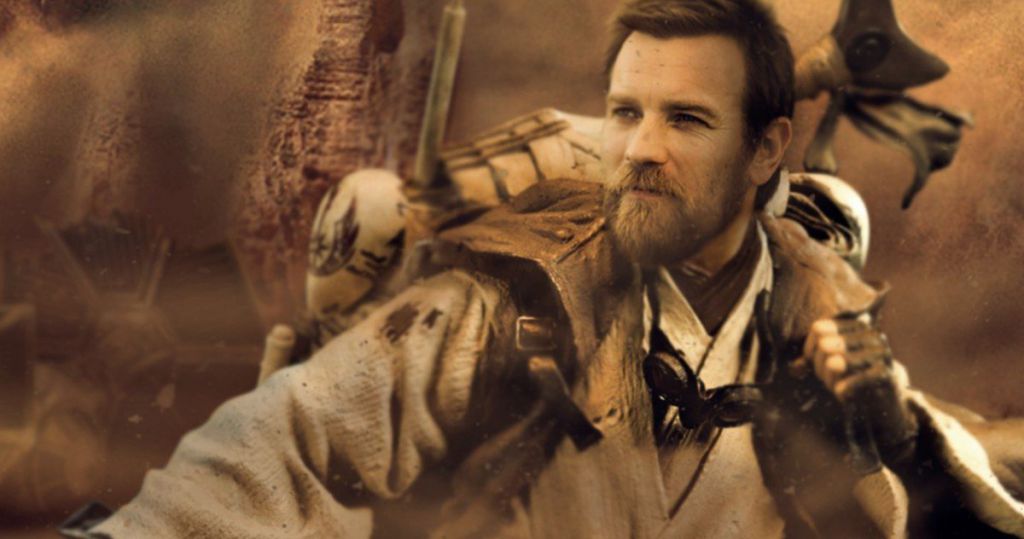 When THR would report on the link between the Obi-Wan Kenobi project and Billy Elliot director Stephen Daldry earlier in the year, it appeared a fait accompli that the movie would score the green light in the weeks to come. Yet the studio and their interested parties have remained mute on the topic as the gauge the viability of more prequels/spinoffs.

Although the date is significant in syncing up with the other pictures within the franchise - i.e. beginning a January shoot for a release in the following December (2020 in this instance), there is every chance that the film won't be focused on Kenobi. Last year, McGregor expressed keen interest in revising the role for not only one, but two editions to bridge the events of his last performance and the original picture, A New Hope.

"It would be fun to film that story now I’m older. I’d be the right age. I’m 45, Alec Guinness was what, 60? I could do two of them!" he exclaimed. "What is good with Star Wars is that it is very extensive. They have a kind of carte blanche to do stories in this universe that are completely different. Hopefully they will explore different genres under the banner Star Wars, and one of them could be a feature film 'Obi-Wan Kenobi.' Or two! 'Obi-Wan Kenobi Story Part 1 and Part 2!'"

Fett To Get Some Marvel Assistance For Spinoff? 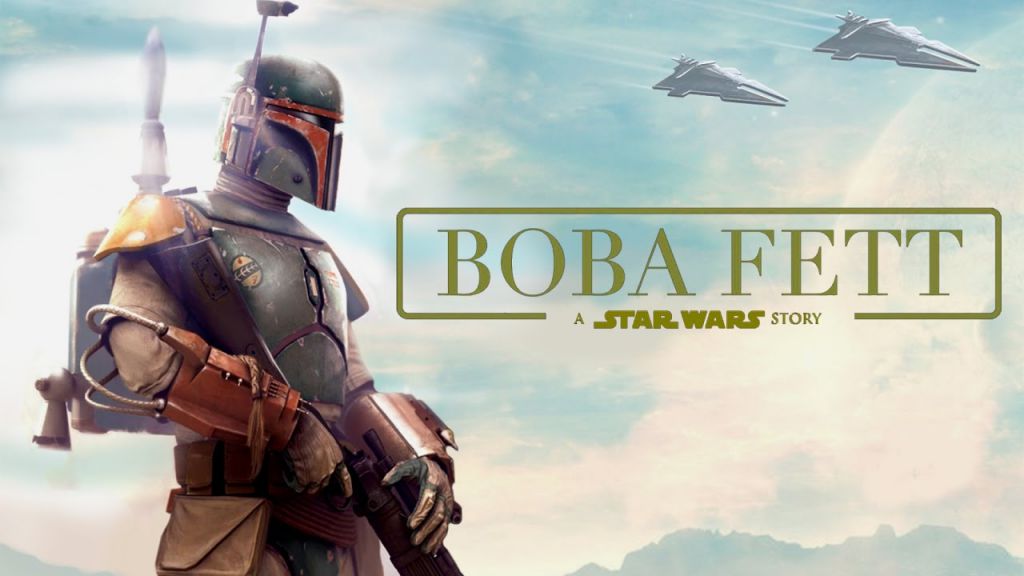 Omega Underground have emerged with yet another Star Wars-related scoop, this time surrounding the mercurial figure of Boba Fett. News of a duo spinoff deal with Obi-Wan is not exactly new, but this time it is X-Men filmmaker Simon Kinsberg who has been linked with the project as the production continues to operate under the code name Tin Can.

Fair to say though that details have been kept under lock and key, including whether or not such a movie would occur before the events of Return of the Jedi or after it (we're sure he died in that one - right?). Trailer Addict will keep you posted on these intriguing Star Wars ventures as the aftermath of The Last Jedi continues.