Tim Miller might have his hands full right now rebooting the Terminator franchise alongside James Cameron, but his glaze has temporarily shifted to the Marvel superhero domain. According to Collider, the director is working on an X-Men spinoff focused on the character Kitty Pryde, a figure who would be portrayed by Ellen Page in X-Men: The Last Stand (2006) and X-Men: Days of Future Past (2014).

The report by Dave Trumbore goes to great lengths to stress that the impending 20th Century Fox acquisition by Disney will have wide-ranging consequences, leaving a Kitty Pryde project either on the scrapheap or up in limbo. Yet that is not slowing down Miller or Fox's ambitions to push this venture through as fast as they can, bringing the filmmaker back into a fold that he vacated leading into pre-production for Deadpool 2. 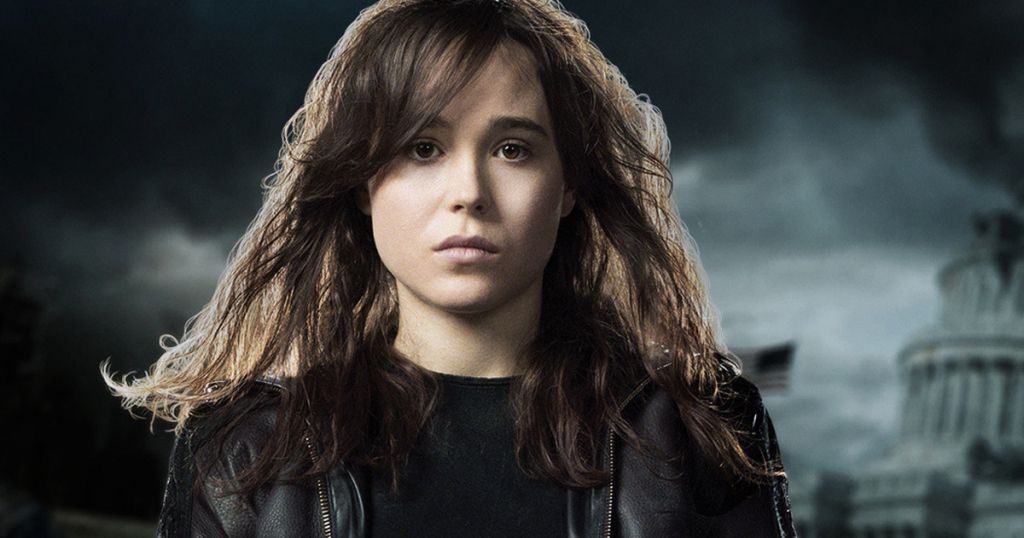 Collider would outline how much influence Pryde has had in the comics, not only having a significant presence for X-Men, but venturing into Guardians of the Galaxy as well. While this is Miller's conception right now, he could either sit in the director's chair or work behind the scenes as a producer.

"Sources have confirmed to us that Tim Miller of Deadpool fame is hard at work developing a solo movie for the famous phasing member of the X-Men, Kitty Pryde, to potentially direct. Best known by the codename Shadowcat, but also taking on the aliases of Ariel, Sprite and even the mantle of Star-Lord over the years, Pryde is a mutant with the ability to 'phase' or become intangible, which basically allows her (and anything she’s touching) to pass through solid objects, disrupt electromagnetic fields, and even levitate."

Few inside or outside the business can say with any assertion what direction the X-Men world will head given the Disney merger, but there is clearly scope for someone of Miller's stature to explore a Pryde movie before any announcement becomes official.

"Miller’s setting the project up at 20th Century Fox, the current home of Marvel’s X-Men, X-Force, Wolverine, The New Mutants, and the aforementioned Deadpool titles, but the much-publicized potential buyout by Disney will almost certainly complicate things." 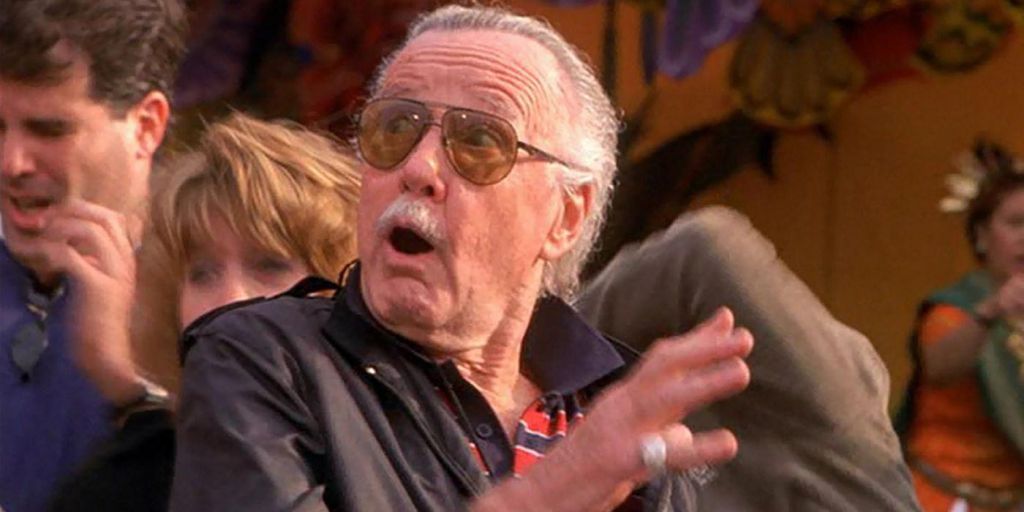 Page Six have reported that Marvel creator Stan Lee has been accused of sexual misconduct by a number of unnamed women working on his premises. The 95-year old is alleged to have harassed nurses by exposing himself and asking for oral sex.

Lee's attorney denies the claims on his behalf.

"Lee categorically denies these false and despicable allegations and he fully intends to fight to protect his stellar good name and impeccable character. We are not aware of anyone filing a civil action, or reporting these issues to the police, which for any genuine claim would be the more appropriate way for it to be handled. Instead, Mr. Lee has received demands to pay money and threats that if he does not do so, the accuser will go to the media. Mr. Lee will not be extorted or blackmailed, and will pay no money to anyone because he has done absolutely nothing wrong."