What Nightwing Director Wants From His Dick Grayson Actor

Earlier this year, DC outlined that Batman's offsider Nightwing would be getting his very own motion picture. This title would happen to premiere amid a range of other Gotham-based movies as 2019 is geared to be Gotham City Sirens around Valentine's Day weekend, Nightwing on Memorial Day weekend, Batgirl in August and The Batman in November. The studio is doing this to celebrate the 80th Anniversary of Batman. The Batman film will still have Deathstroke but not as a main villain. Matt Reeves wants to do a larger scale Batman film that will include the Bat family as well as most of Batman's rogues."

Marking the 80th anniversary of the studio, Chris McKay addressed the character in more detail as he searches for the complete package.

McKay: Grayson Is The People's Character of Gotham 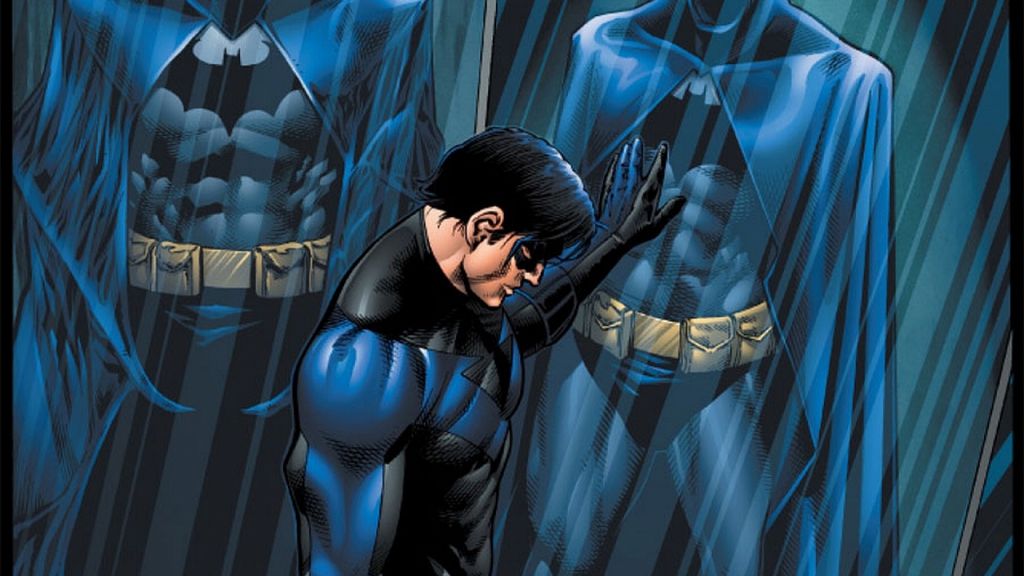 With the filmmaker dipping his toes into the genre courtesy of the animated comedy The LEGO Batman Movie, McKay outlined why Grayson's narrative is relevant to argue that he is far more relatable than Bruce Wayne ever was.

"The story of Dick Grayson, becoming Robin, then becoming Nightwing played out for us, the audience, in the comics in REAL TIME," McKay wrote on twitter. "It wasn't a flashback. We experienced it. So all of Robin/Nightwing's successes and failures we were along for the ride. And people that underestimated Robin or dismissed him perhaps had their opinions changed as we watched him 'grow up' right in front of us. His relationships, his conflicts with Batman et al felt real to me because he was the window character with which we experienced Gotham City."

As various names are thrown around Hollywood, the director said that his choice will have to live and breathe the role. To get to that stage though, the actor must tick numerous boxes as future installments are earmarked.

"He has to. It has to be full commitment. Every day. It is going to be grueling from a martial arts, gymnastics and stunt perspective. Also emotionally taxing. It's going to be real." 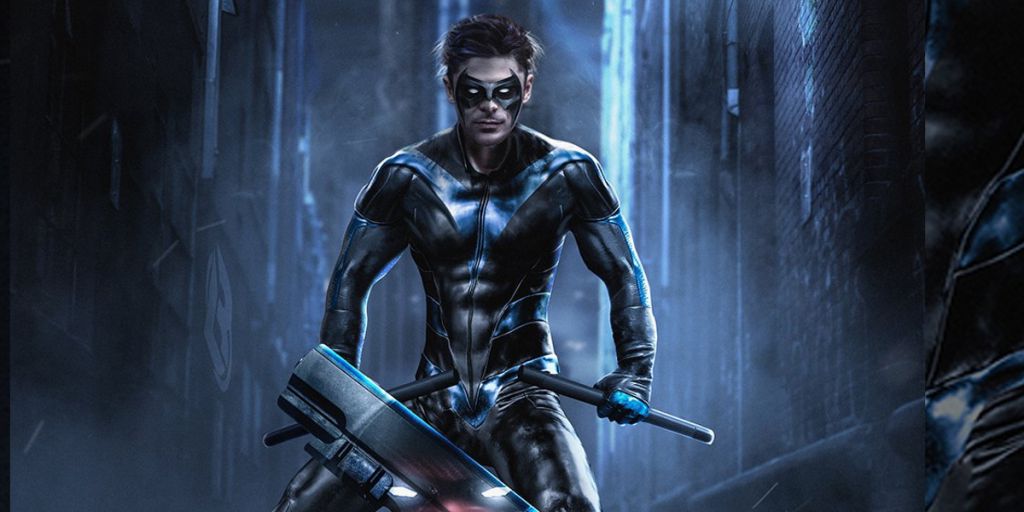 It has been quiet on the development front for that coveted casting choice, but that is good news if you happen to be Zac Efron or Steven Yeun. The respective stars from Baywatch and The Walking Dead are still believed to be the frontrunners for the role that will act as a prelude to Matt Reeves' standalone blockbuster The Batman.

Another potential contender for the part is Supernatural's own Jared Padalecki, although McKay is likely to spread the net far and wide to find his man. Trailer Addict will keep you informed about any casting decisions announced.