Milla Jovovich On Resident Evil Reboot: “Good Luck With That”

When it was announced earlier in the week that the Resident Evil franchise would be embarking on 6 new movies from German production studio Constantin Film, many critics and even fans were aghast that such a move could be made. Audience members are now duped that the sixth blockbuster for 2017's Resident Evil: The Final Chapter is not actually what has been advertised. Especially after seeing the video game adaptation branching off under the same banner.

While most within the industry would have thought to be made aware of this expansion, one individual was only notified during an interview with the press. That would be the leading actress Milla Jovovich as she was surprised to hear the plans from the studio.

Milla: This Is Cart Before The Horse Material 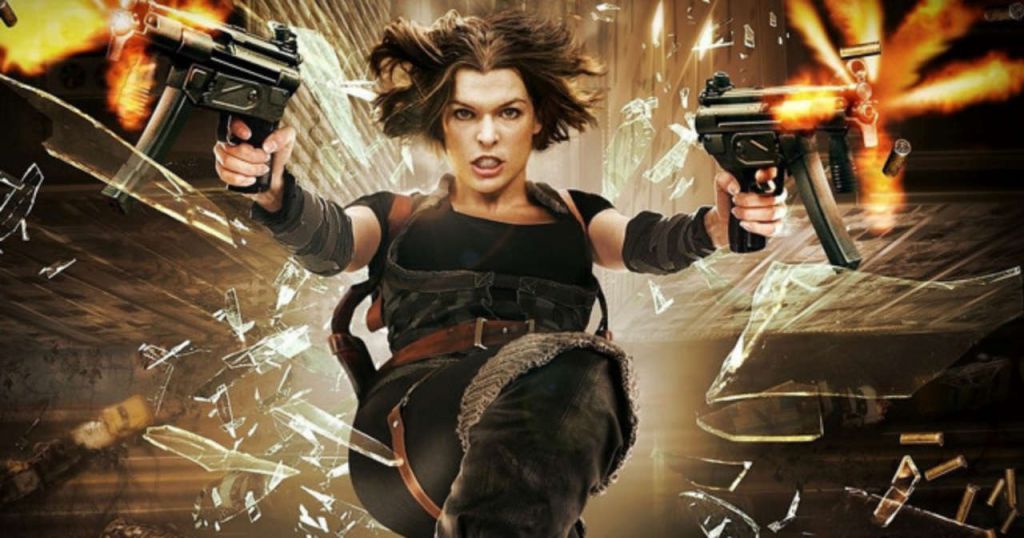 Sitting down with ComicBook to promote the DVD and Blu-ray release of Resident Evil: The Final Chapter, the 41-year old Ukraine native expressed her surprise at the relaunch so soon. But that reaction was quickly overshadowed by a fair degree of cynicism.

"They've announced a reboot? Okay, well good luck with that," she remarked. "I think a lot of people with these franchises kind of put the cart before the horse. There's a danger to that. They've been wanting to reboot Resident Evil for a long time, and listen: I love the Resident Evil world. I think it's a great property, I would do it if I was a producer. I think what made Resident Evil so special is that the people involved really loved what they're doing and really were fans of the game."

Fans Can Smell A Fake From Miles Away 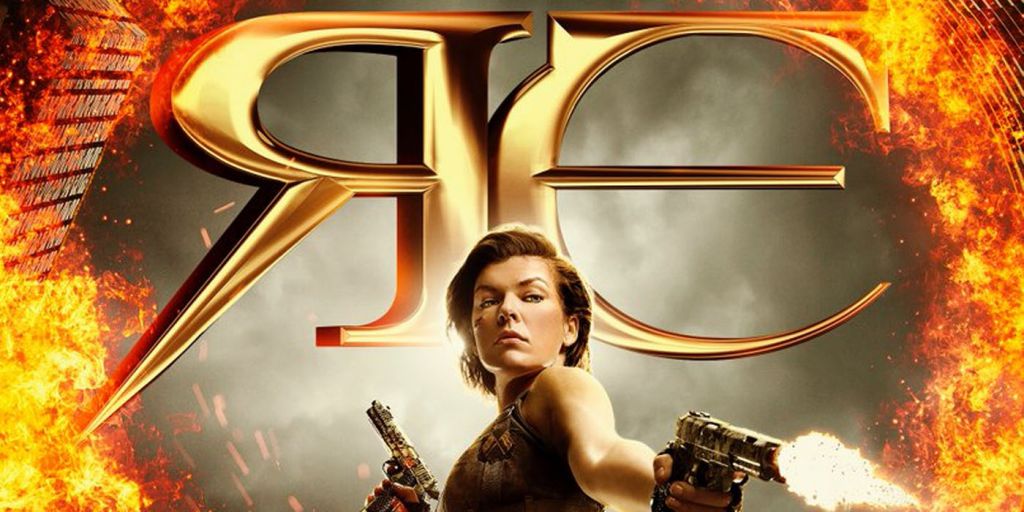 Constantin Film might make little of Jovovich's note of caution, raking in plenty at the box office despite a string of underwhelming critical reviews. But her 15 years within the franchise gives her a standing that is hard to ignore as she stressed that any new filmmakers or cast must invest their love for the title.

"I would suggest that you find people that have that same passion for the property before you talk about reboots," she urged. "I think if you get into this kind of genre, people are very sensitive to fakes. There's some real fans in the sci-fi/action/horror world, and they're not idiots. They can smell when something is done because people love it and when something is done just to monetize an opportunity."